MILWAUKEE - A former Milwaukee police officer accused of defrauding the city out of more than $3,000 pleaded no contest in court Wednesday, March 30.

Milwaukee police said 32-year-old Patricia Swayka, 32, resigned from her position last week. The court ordered her to pay back the more than $3,000 she's accused of stealing.

In May 2021, someone sent an anonymous email to the city of Milwaukee's fraud and abuse hotline alleging this former Milwaukee police officer cheated the system.

A criminal complaint says the UW-Milwaukee student applied for and received money from Milwaukee's tuition reimbursement program. Officials say she received a $1,200 payment in March 2016. The complaint goes on to say Swayka already received tuition benefits from Veterans Affairs. 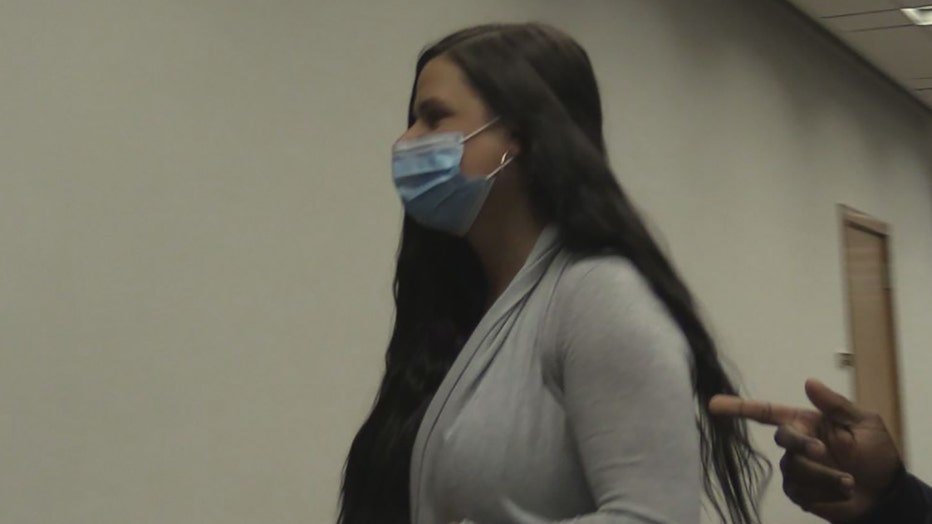 While in court, prosecutors and Swayka's attorney accepted a deferred prosecution agreement. Basically, that means Swayka has to complete certain requirements set by the prosecution. That includes resigning as a police officer, which the department said she did last week.

She's also required to pay back $3,755 to the city of Milwaukee.

Before Swayka's court hearing ended, the judge had one final thing to say to Swayka.

FOX6 News made an open records request to obtain Swayka's resignation letter. That request was granted Friday, April 1. In the letter, Swayka states her reason for leaving as: "I can tell when I am not wanted. I own a business now that is too demanding to stay employed here."

Average temperatures back in forecast, 2nd week of April