Father Casey lived at the St. Francis of Assisi Monastery, where he was ordained as a priest in 1904.

He served for much of his life as a member of a monastery in Detroit.

Pope Francis announced he'll be beatified, the third step of a four-step process to reach sainthood. 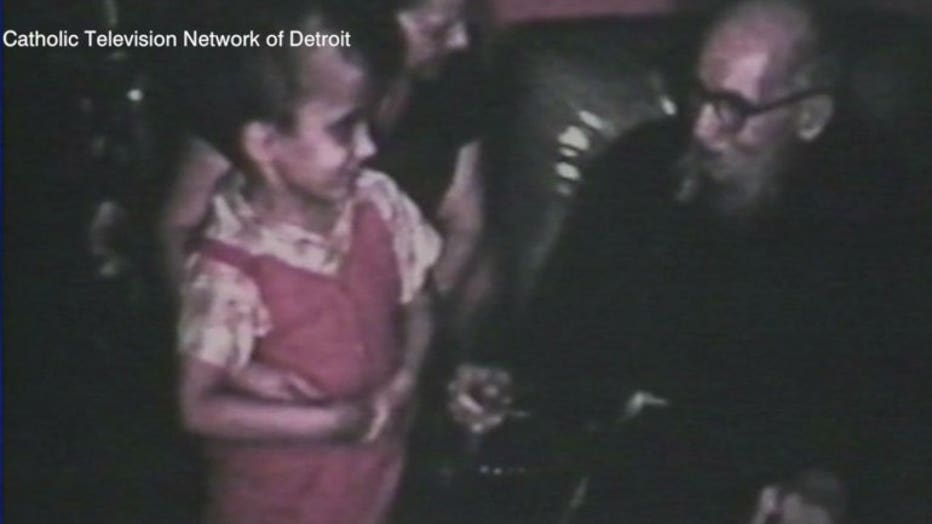