WAUKESHA COUNTY -- The highly anticipated debut debate between Hillary Clinton and Donald Trump lived up to its billing Monday as the candidates clashed repeatedly over the economy, tax cuts for the wealthy and ISIS. Donald Trump supporters gathered to watch the debate in the heart of Waukesha Couty -- the state's Republican stronghold.

Those supporters said their candidate is passionate about the issues, and isn't afraid to tell the truth.

FOX6's Bret Lemoine: "How would you describe Trump`s tone?" 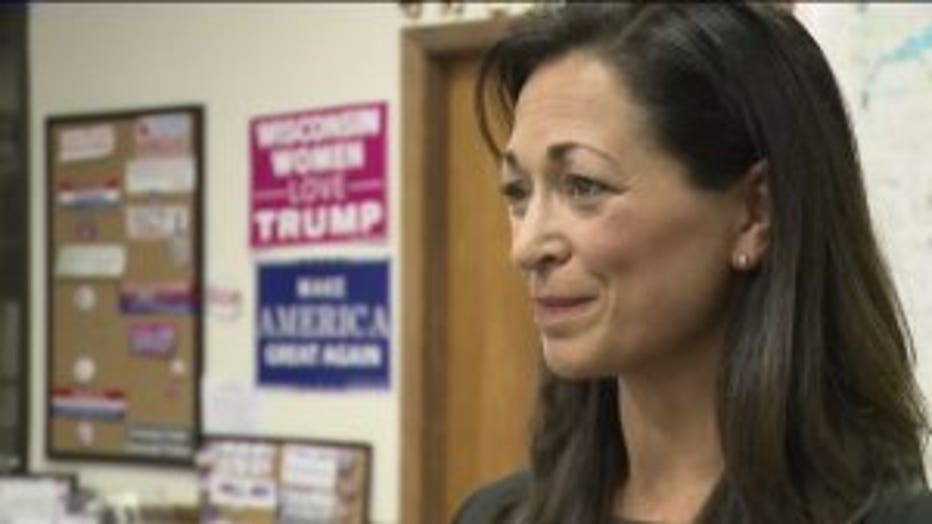 In the back room of the Waukesha County GOP headquarters, dozens gathered Monday night in front of a big screen to watch the debate.

For many, the most important issue came first: job creation.

Trump argued his plan to create new jobs by reducing taxes for small and big businesses and renegotiating trade deals. 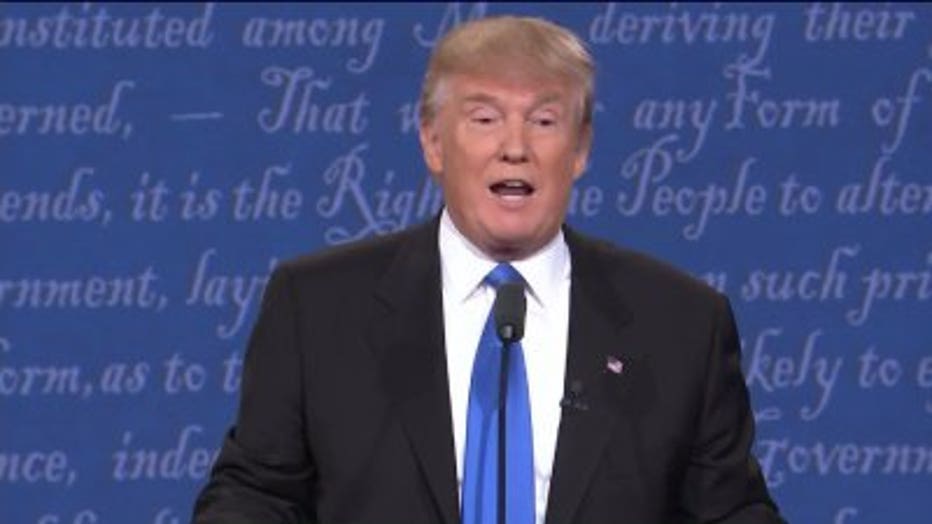 He said his plan focuses on keeping businesses in this country -- and supporters said they respond to that message. 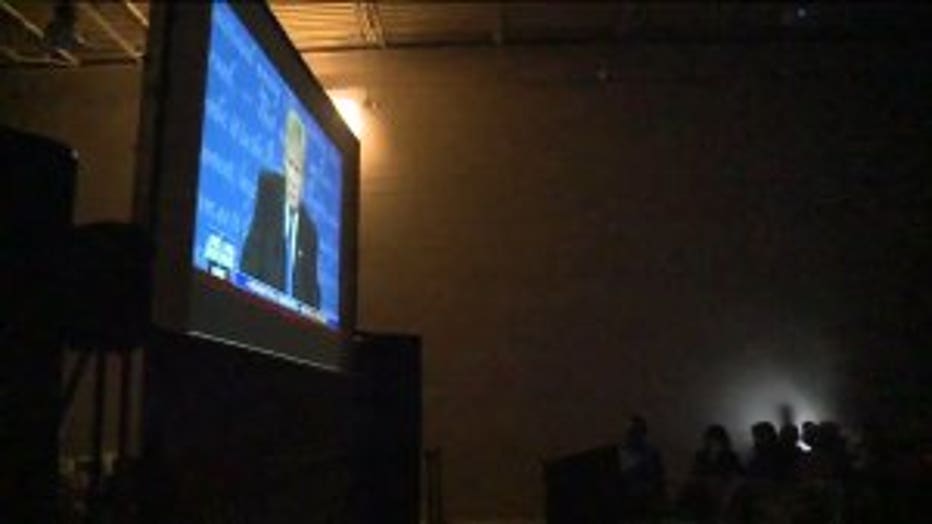 "What he wants to do is, if you can incent people to not leave, that`s going to help jobs come back to the country as well," Moore said.

Questions about Trump's birther movement and his refusal to release his tax records were two of the biggest personal issues the Republican faced in the debate -- but leaders in Waukesha County said Trump's popularity is on the rise. They said yard signs, for example, have been distributed in large numbers.

"He`s an outsider. He`s not an establishment candidate. I think that`s going to make the difference - people who have never voted before will come out and vote for him," Keith Best, vice chairman of the Republican Party of Waukesha County said. 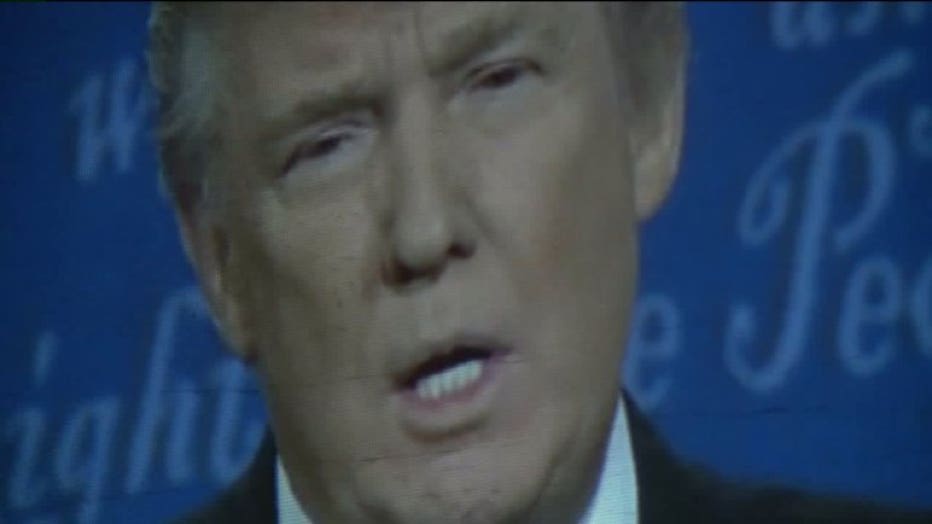 Another big moment that got some applause was when Trump said he will release his tax records when Hillary Clinton releases her deleted emails. 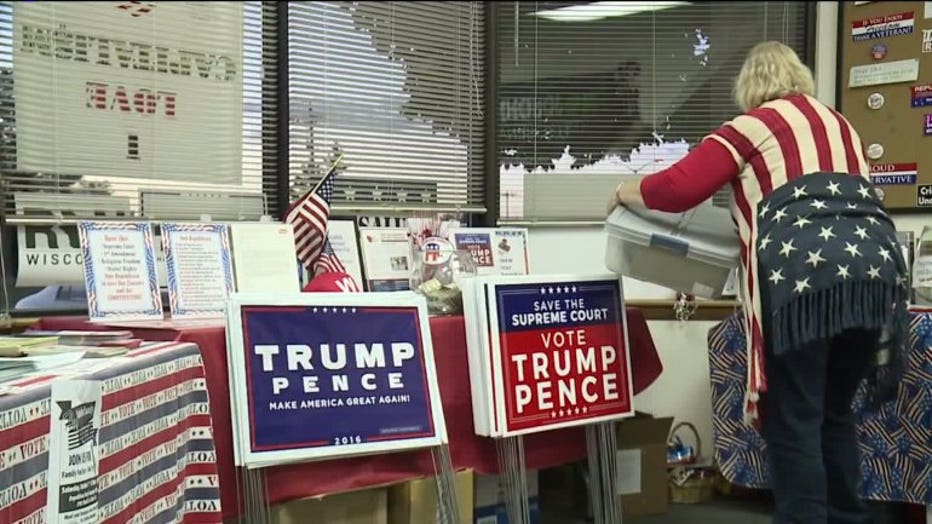 Trump will hold a rally at the Waukesha County Expo Center on Wednesday, September 28th. The event will begin at 6 p.m. with the doors opening at 3 p.m. Click here for ticket information.