MILWAUKEE -- Firefighters on Friday morning, June 7 responded to the scene of a house fire near 21st and Meinecke in Milwaukee. The call came in shortly before 5 a.m.

When crews arrived on scene they found a heavily involved fire. Officials say there was structural collapse in the building.

"What we found was a building heavily involved with fire. With fire throughout the second floor, parts of the first floor, and was already through the roof and attic," said Battalion Chief Dan Lipski. 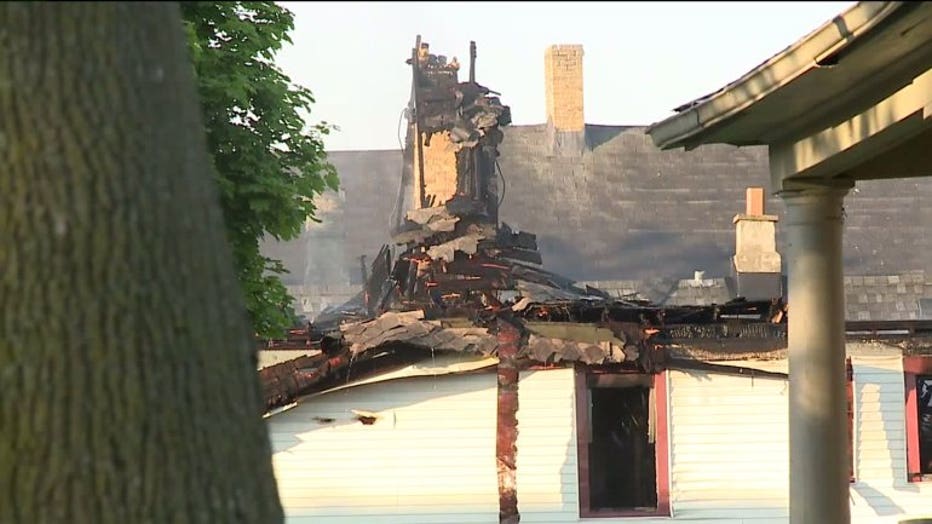 House fire near 21st and Meinecke in Milwaukee

There were no injuries to civilians or firefighters. 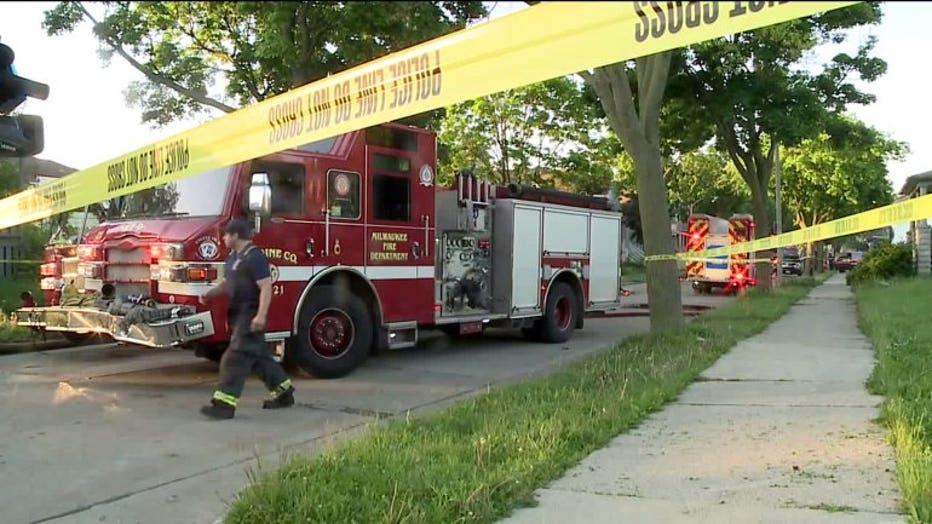