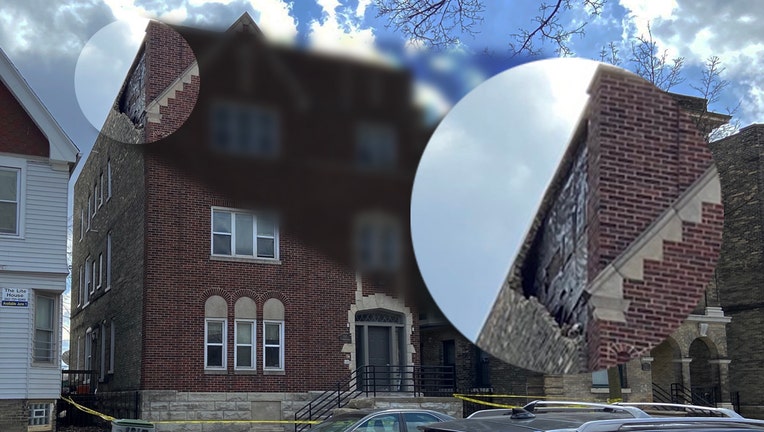 Partial collapse at apartment building near 19th and Kilbourn

MILWAUKEE - The Milwaukee Fire Department was called to an apartment building near the Marquette University campus after a section of exterior wall collapsed Friday, March 11.

It happened near 19th and Kilbourn. The area was cordoned off to clear debris, and the building was searched and cleared.

No immediate danger was found. No injuries were reported for any residents or firefighters.

The Department of Neighborhood Services was called to inspect for any further damage, and will decide what happens next – such as possible repairs.

Milwaukee and Marquette police also responded to the scene.

Milwaukee's latest efforts to keep people safe from reckless drivers include speed humps and a plan to seize cars. Residents have noticed a change.

Milwaukee woman carjacked, shares her story: 'I was in fight mode'

A woman was carjacked on Milwaukee's east side moments after pulling out of her garage. It all happened in just a matter of seconds.