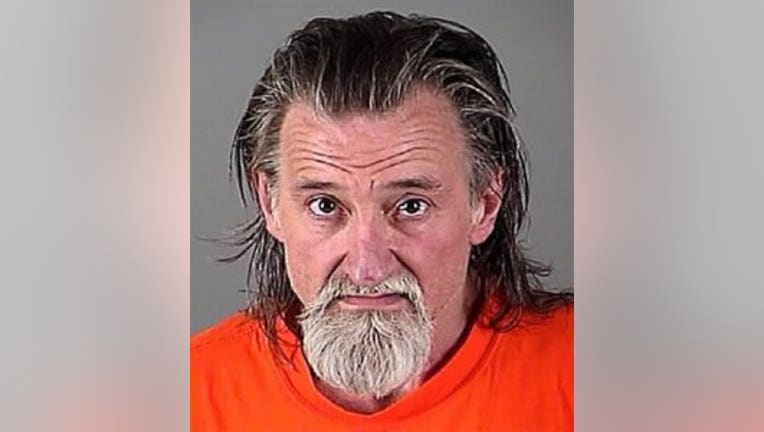 WAUKESHA -- A Watertown man convicted in connection with the theft of a bucket truck from the city lot in Waukesha and a subsequent crash was sentenced to probation Tuesday, Nov. 26.

Brian Zielinski, 59, was convicted of one count of drive or operate vehicle without consent, and one count of criminal damage to property, greater than $2,500 via an Alford plea -- a guilty plea whereby a defendant in a criminal case does not admit to the criminal act and asserts innocence.

In court on Tuesday, Zielinski was sentenced to serve 1.5 years in prison and 1.5 years' extended supervision on each of the two counts, which was stayed. Zielinski was instead placed on probation for three years on each count -- to be served concurrently, for a total of three years' probation. The judge said 90 days of conditional jail time on each count could be used at the probation agent's discretion.

According to prosecutors, Zielinski told investigators he was abducted by men in a van on May 3, 2017 -- indicating he was struck in the head and lost consciousness. He said that's all he could recall.

A criminal complaint said investigators responded to the Waukesha Parks and Recreation Department around 10 p.m. on May 3, 2017 for a report of damage to a gate, which was found on the ground. Investigators found a Jeep Wrangler nearby with its headlights on -- and found damage to the vehicle. A Chevrolet van was found with its driver's side door open and the keys in the ignition. 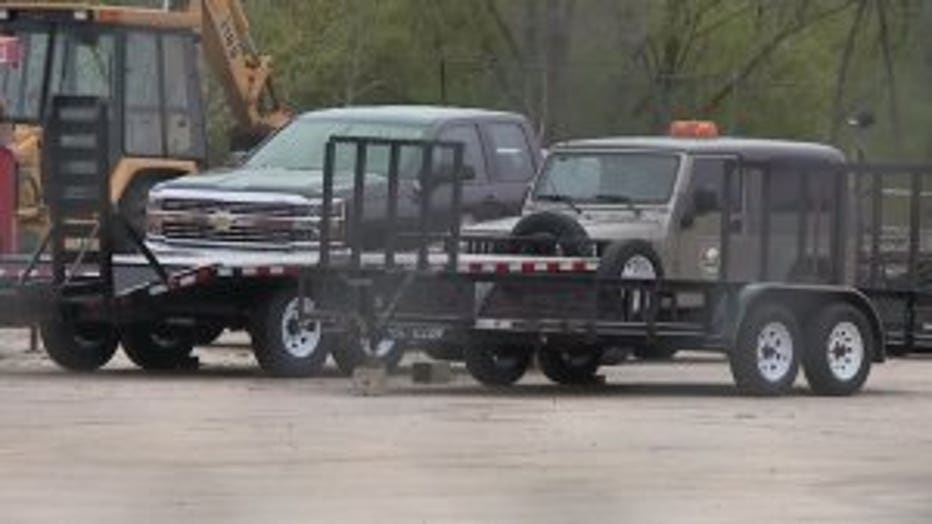 Surveillance video showed Zielinski leaving the Waukesha Police Department about three hours before police responded to the Parks and Rec lot. He was arrested around 7 p.m. after an officer "found him in some kind of distress, and in possession of some marijuana." He was seen in the video walking toward the Parks and Rec Department. Soon, a utility truck with a bucket on it was seen leaving the facility, the complaint said.

That vehicle was recovered near Taylor's Woods Road after a report of a crash involving a county highway truck in Delafield. A homeowner found the vehicle abandoned in his yard, which nearly hit a tree. Zielinski was found nearby, and arrested.

The complaint said investigators confronted him with the surveillance video, and he "talked about being forced into a van."

Online court records showed an open case out of Jefferson County, filed in February 2019. Zielinski was charged with OWI, third offense, operating with a prohibited alcohol concentration, and operating while revoked. A plea/sentencing hearing was scheduled for Dec. 5.