MILWAUKEE -- One of two teens charged in connection with a crime spree involving the alleged theft of vehicles, shooting at vehicles with BB guns and stealing from vehicles made his initial appearance in court on Wednesday, February 10th.

Prosecutors say Chambers was out on $500 bond when he and 18-year-old Earl Blackmon III allegedly damaged dozens of vehicles at the parking structure at General Mitchell International Airport -- and there were vehicles shot out across Milwaukee in separate incidents in this case. 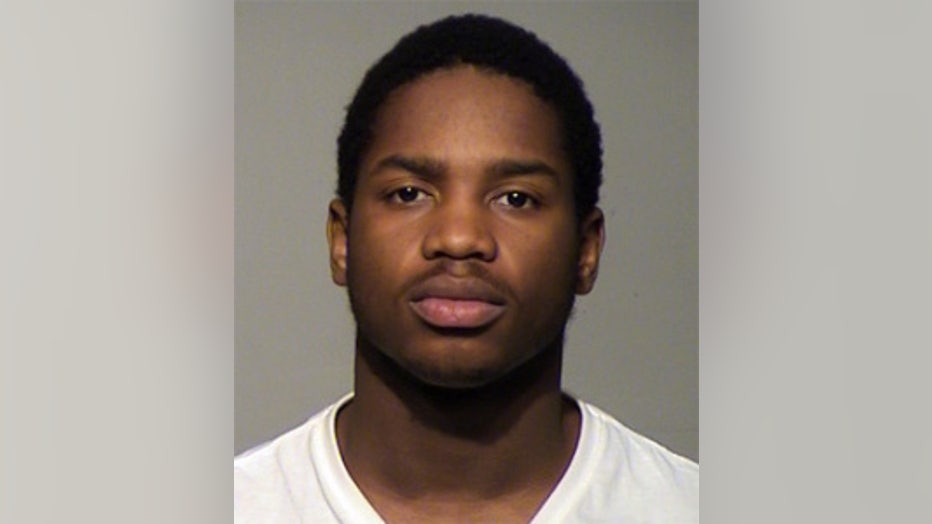 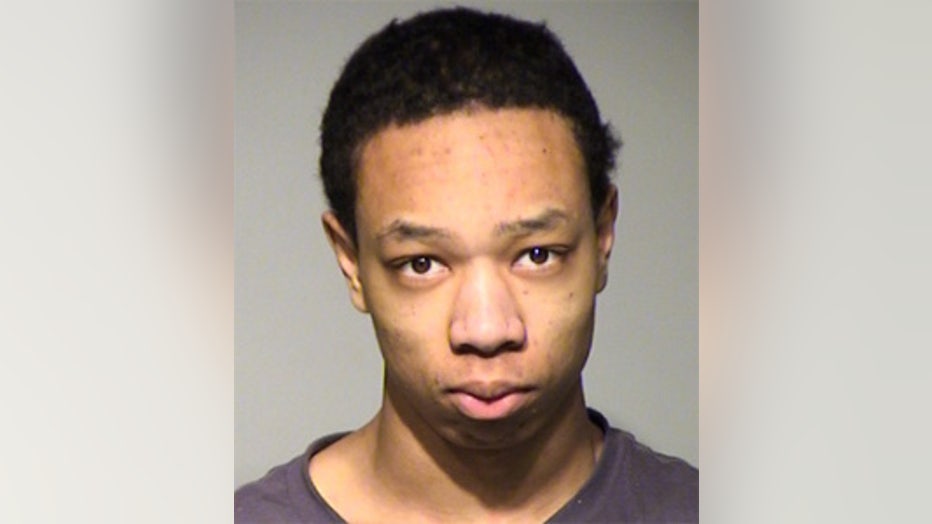 Chambers and Blackmon III will be in court on February 17th for their preliminary hearings.