MILWAUKEE - Wisconsin Gov. Tony Evers has been granting pardons at a torrid pace after his predecessor didn't issue any for eight years and has announced new moves to streamline and simplify the pardon application process.

Evers announced 71 additional pardons Tuesday, bringing his total since taking office less than three years ago to 263. He’s on pace to issue more pardons in three years than the nearly 300 that former Gov. Jim Doyle did over eight years. Evers has already surpassed the 262 pardons issued by Govs. Tommy Thompson and Scott McCallum over the 16 years before Doyle took office.

Evers, a Democrat, revived the dormant pardons board and made issuing pardons a priority after former Republican Gov. Scott Walker didn't issue a single one during his eight years in office before Evers defeated him in 2018.

Most of the pardons Evers has granted to date are for low-level crimes, often drug-related, from convictions many years or even decades earlier. Many of those who apply need a pardon so they can get a license needed for a job, to vote, or simply to clear their name.

Evers signed an executive order on Monday creating an expedited process for pardon applicants. Under the process, the pardon board chair may send an application directly to the governor without a hearing if the person committed a non-violent crime and sufficient time has passed since the conviction.

Also, application pardons can now be sought for multiple felony convictions. Previously, pardons would only be considered for the most recent felony and earlier ones would not be considered.

Among those pardoned was a Milwaukee chef and business owner who said he's happy to have his record cleaned up. 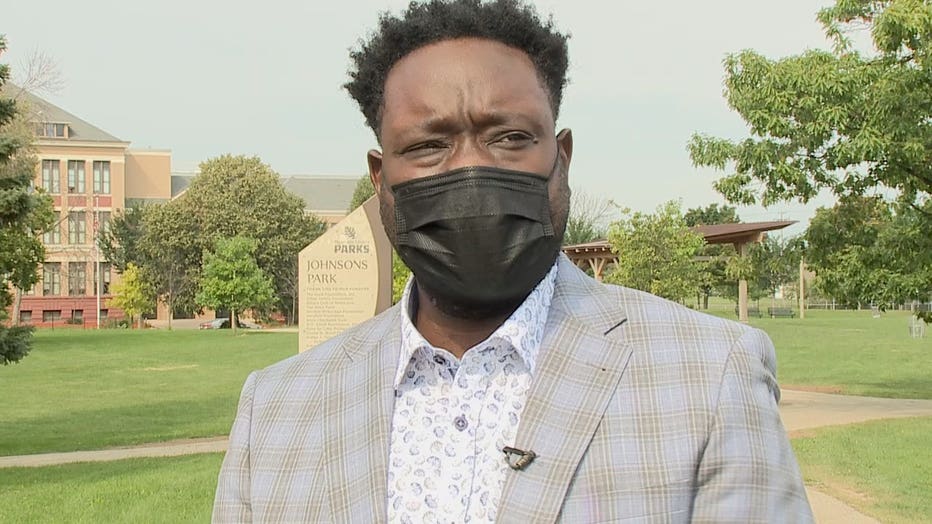 Barbeque is in Jason Alsten's blood.

Alsten is the owner of "Heaven's Table" inside Crossroads Collective, but life wasn't always so sweet.

"Made some decisions and choices in life that I wish I hadn’t," said Alsten. "I was caught twice in three months with intent of possession of cocaine and marijuana."

After pleading guilty and serving time, he was one of 71 people pardoned. 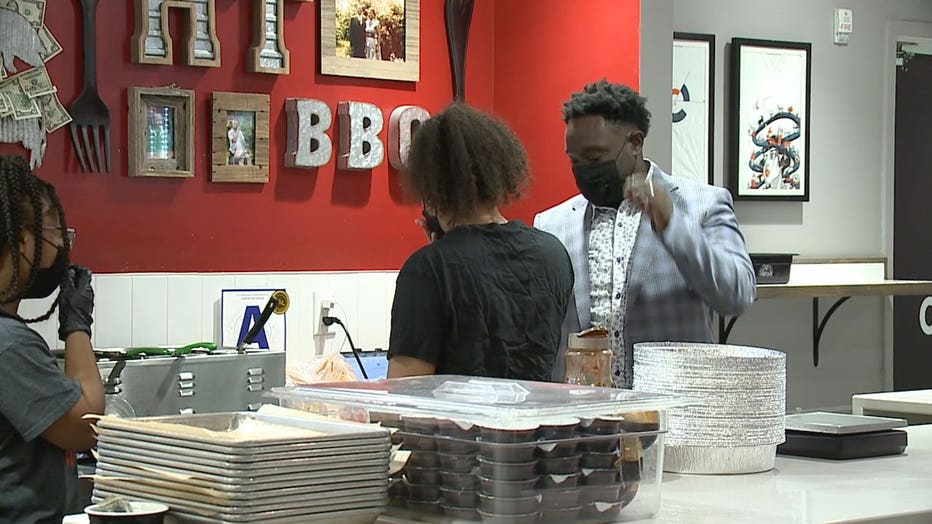 "Our total number of pardons is now 263 and counting," said Evers. "Applicants will still go through the same intensive background checks, but the chair of the board will be able to send applications that meet certain stricter criteria directly to my desk for consideration without delay."

The new application expands pardon eligibility to individuals who have completed all their sentences after five years have passed, offering forgiveness people like Alsten are forever grateful for.

"It was almost official that I did everything I needed to do to receive it, and I worked very hard," said Alsten.

A pardon doesn’t erase or seal a conviction, but it does restore the right to own a gun; to vote; to be on a jury; to hold public office and to hold various licenses. A pardon doesn’t keep someone’s criminal record from showing up on background checks, but applicants often say clemency makes them more attractive to employers.

Gov. Evers signed an executive order on Tuesday, Sept. 7 that expands the pardon process in Wisconsin.

"Hearing from any one of our pardon recipients, you’ll hear stories of redemption, service to others, and hope for the future," Evers said in a statement. "As I said when I reinstated the pardon board, I believe in forgiveness and the power of redemption, and I believe the people of Wisconsin do, too."

Only those who have completed their sentence at least five years ago and have no pending criminal charges or cases can apply for a pardon. People currently required to register on the sex offender registry are ineligible.

Wisconsin is one of 30 states where the governor has the exclusive power to grant pardons, according to the National Association of Criminal Defense Lawyers Restoration of Rights Project. In 10 other states, governors must first get approval from another entity, such as a pardons board.

Evers receives recommendations from Wisconsin’s pardons board, but the final decision is his.

A man was taken to the hospital by Flight for Life after suffering serious injuries when the pickup truck he was driving was struck by a train in Caledonia.

Milwaukee police are investigating three shootings and a fatal stabbing that took place within about four hours on Labor Day.

On Labor Day, Wisconsinites did not take a break from helping Afghan refugees. Veterans groups are collecting and organizing donations for those now living at Fort McCoy, the Army post outside La Crosse, and you can help.