At age 50 and with no family history, he was ''shocked.'' The news was hard to process.

MILWAUKEE - This year along, almost 58,000 Americans will be told that they have pancreatic cancer.

Only 9% of them will live more than five years past their diagnosis, but there are stories of hope.

Healthy, young and fit, Roger Caplinger was in the prime of his life and ready for any battle -- or so it seemed.

It started with a stomach ache that just would not go away.

"I thought I ate something wrong," Caplinger said. "I'll give it a couple days, see how I feel. And it just kept being persistent, and you know somethings just not right."

"He had a piece of paper in his hand and he was like you have pancreatic cancer," said Caplinger. 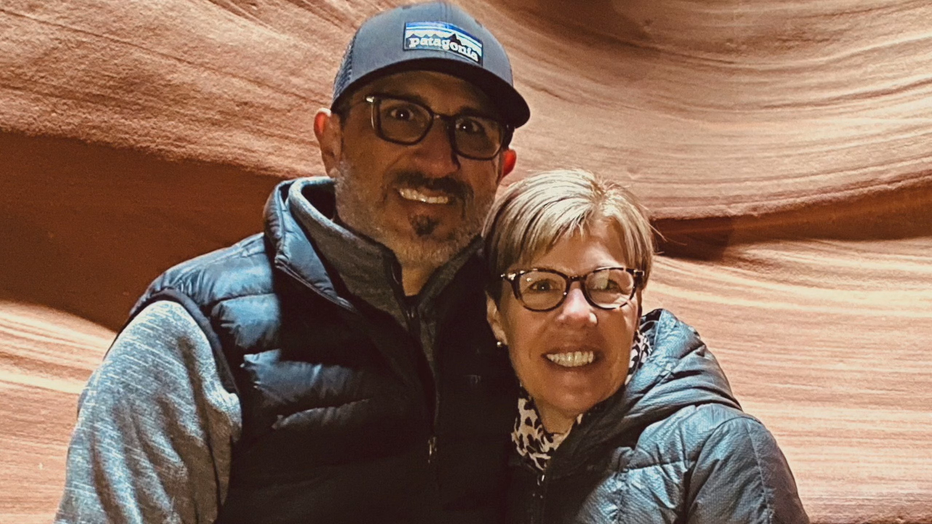 At age 50 and with no family history, Caplinger was "shocked." The news was hard to process.

"I had to excuse myself and take a walk around the block to compose myself. Then came back and said, 'OK, you know, how do we attack this now?'" Caplinger said. 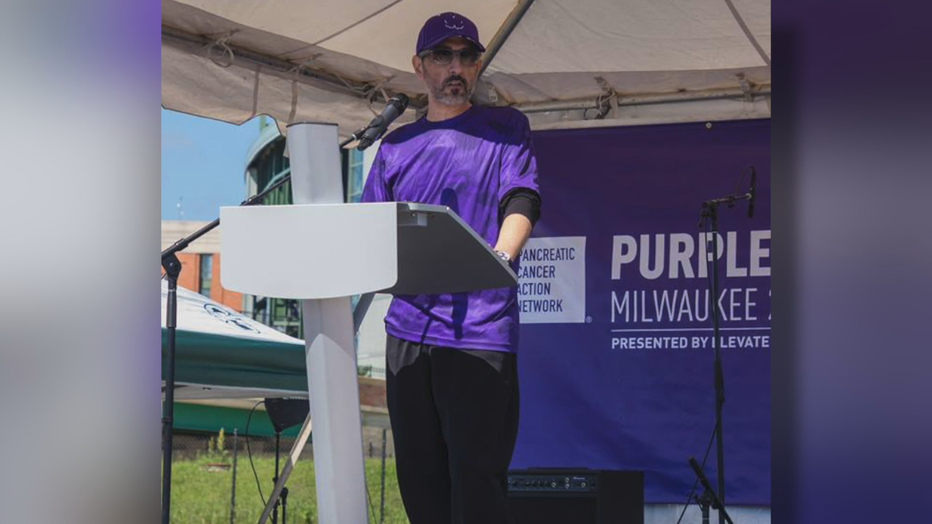 Caplinger started medication, radiation and chemotherapy before having what is called a "whipple" procedure -- a clever name for a complicated surgery.

"Pancreatic tumors, even where they're caught very early are in a difficult location," said Medical Oncologist William Hall with Froedtert & The Medical College of Wisconsin Clinical Cancer Network. "They are in close proximity to very critical blood vessels that are essential to a lot of functions in our body." 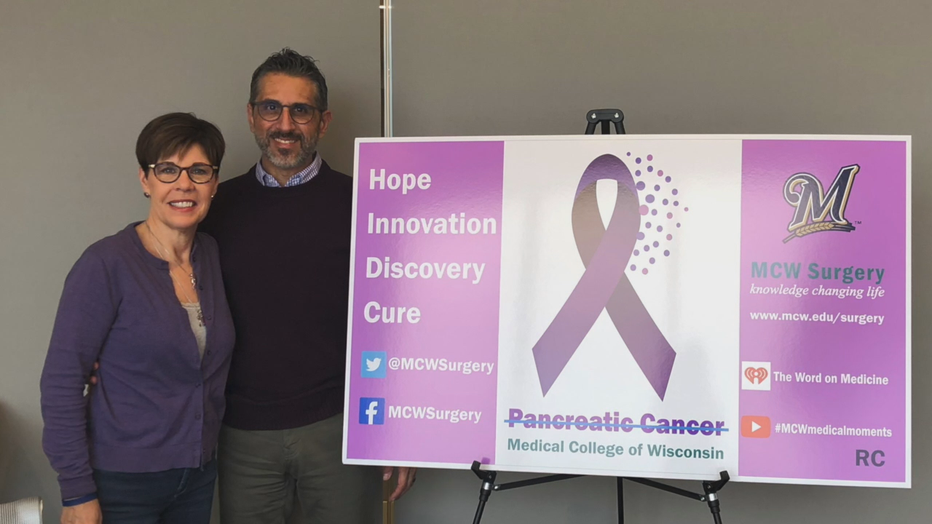 But there is one symptom that doctors say can be a tell-tale -- jaundice.

"That is one thing that should be really considered kind of alarming for pancreatic cancer," Medical Oncologist Mandana Kamgar with Froedtert & The Medical College of Wisconsin Clinical Cancer Network said. 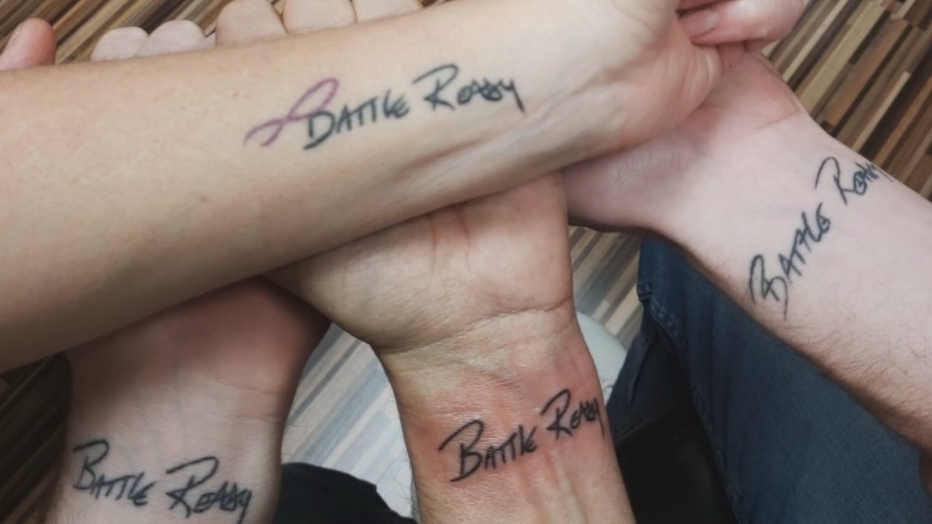 Right now, there is no screening for the disease, like there is for things like breast and colon cancer. It is something that Surgical Oncologist Susan Tsai is working to change.

"There's a blood test currently being studied in the FDA for screening multiple different cancers. It's in clinical trials so we should know in the next several years," said Tsai. 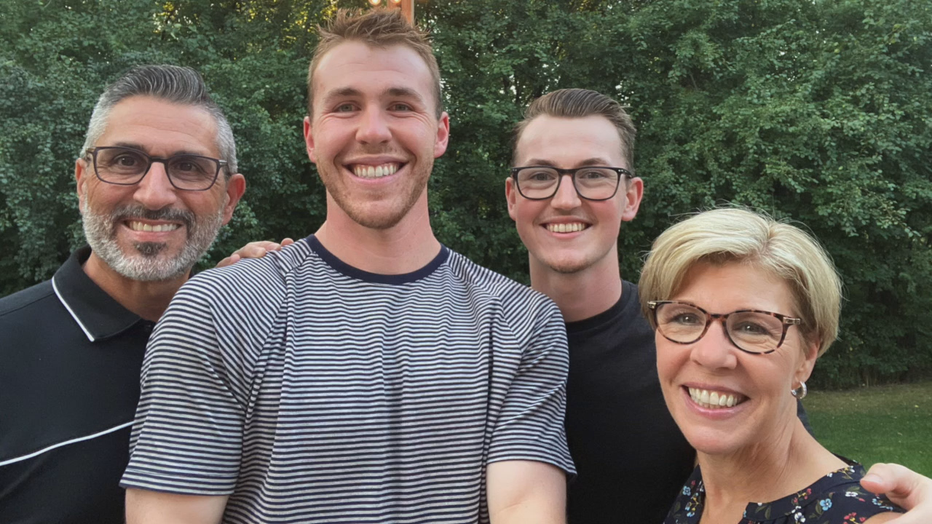 Roger and Jackie Caplinger with sons Kyle and Brett

Caplinger is grateful that he was proactive and caught it early. In fact, now, he's living his "best life" and not taking a thing for granted.

He has a lot of support from team "Battle Ready" -- his wife Jackie, and sons Kyle and Brett.

"Eating right, exercising, recovery, sleep, all of those things you basically took for granted now are at the forefront of your everyday life," said Caplinger.

"I think our prognosis over the next two, five, 10 years is very, very good," Caplinger said.

Caplinger is cancer-free. He gets regular check-ups and says there are foods that he has to avoid, like things that are high in fat.

Tsai added that there are a lot of people in the U.S. who have diabetes, and even though that can be one of the risks of developing pancreatic cancer, it is usually a diabetes diagnosis that is accompanied by sudden weight loss.