WAUKESHA, Wis. - A Waukesha family now has a chance to grieve after the recovery of two women who were passengers in a small aircraft that crashed off the coast of Panama.

On Tuesday, Feb. 1, authorities in Panama announced they recovered the bodies from the wreckage. A news release in Spanish says 690 hours were logged in the search effort.

The women are identified by their families as 70-year-old Debra Velleman of Waukesha – and 57-year-old Sue Borries of Illinois. 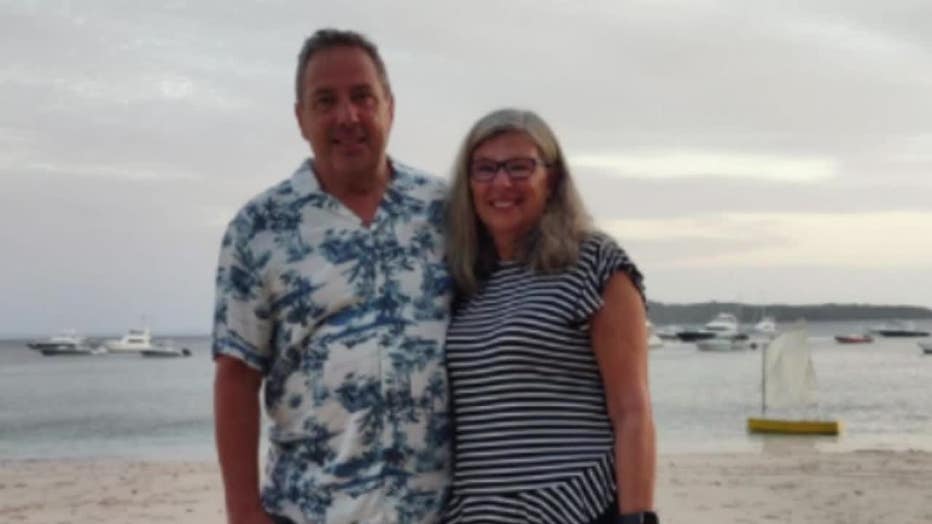 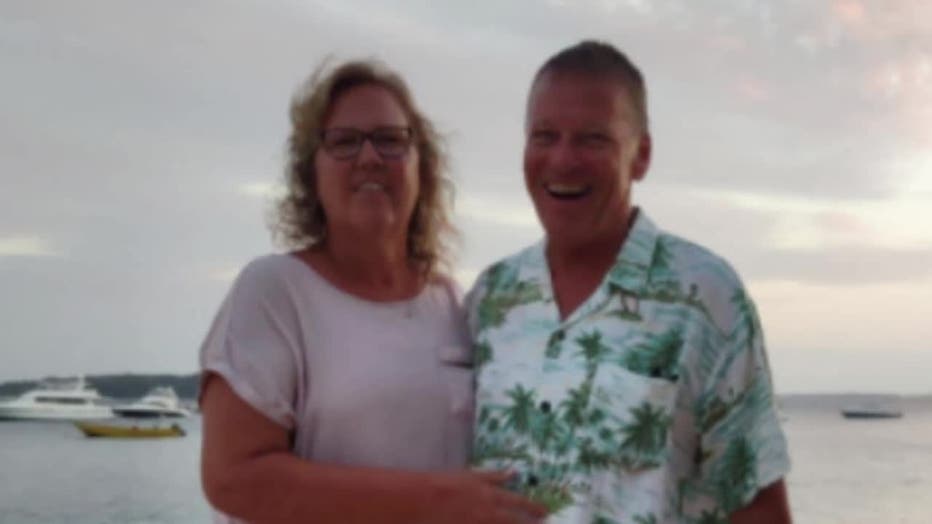 A website dedicated to the search said on Jan. 3, both women were passengers on a plane that crashed off the coast of Panama. Officials there released video of ongoing rescue efforts.

Both families made pleas for the U.S. government to get involved in the search. Their efforts gained the support of local lawmakers like Congressman Bryan Steil and Sen. Tammy Baldwin. Officials in Baldwin's office told FOX6 News they contacted the embassy, the State Department, the U.S. Coast Guard, and the Department of Defense on the issue. 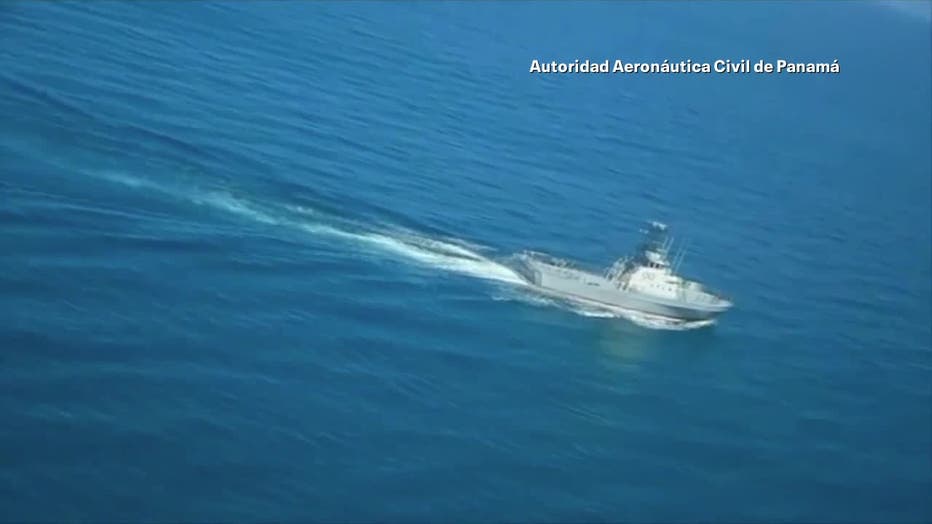 In a statement released by both families, they thanked the Wisconsin nonprofit organization Bruce's Legacy for helping in the search efforts under the supervision of local authorities. They say there are many more people to thank in the coming days.

The families declined interviews while describing a "tremendous sense of relief and gratitude." They do say they intend to "have many outstanding questions answered by way of a swift and thorough investigation." But for now, "this finally marks the beginning of our grieving process and provides us with a path to closure." 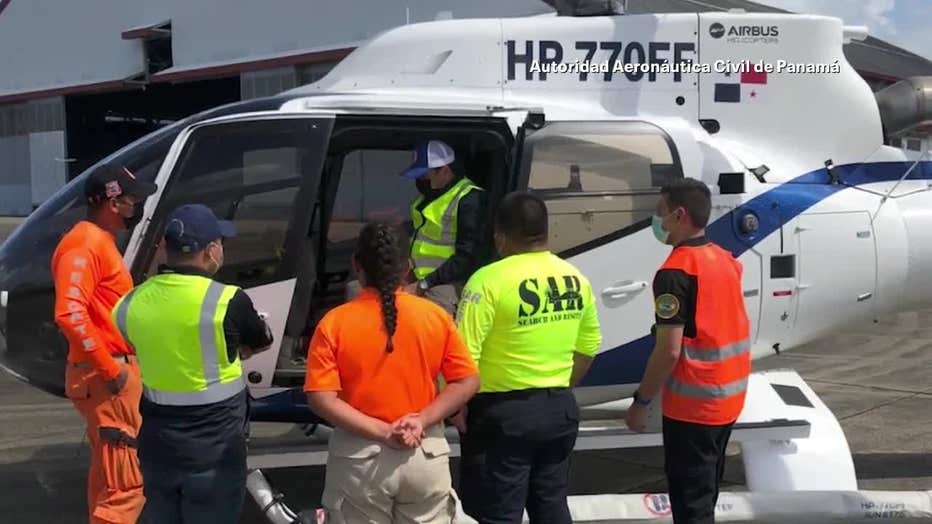 Funeral services are expected to be announced at a later date.

Milwaukee Fire Chief Aaron Lipski offered an investigation update into the vehicle fire near 76th and Green Tree in which a deceased woman was found inside the vehicle after the flames were extinguished.

The Wisconsin Department of Public Instruction announced the online application period for the Public School Open Enrollment Program for the 2022-23 school year opens next week.

Flight For Life welcomed the first of two new EC145 C2E model aircraft into its fleet on Tuesday, Feb. 1.