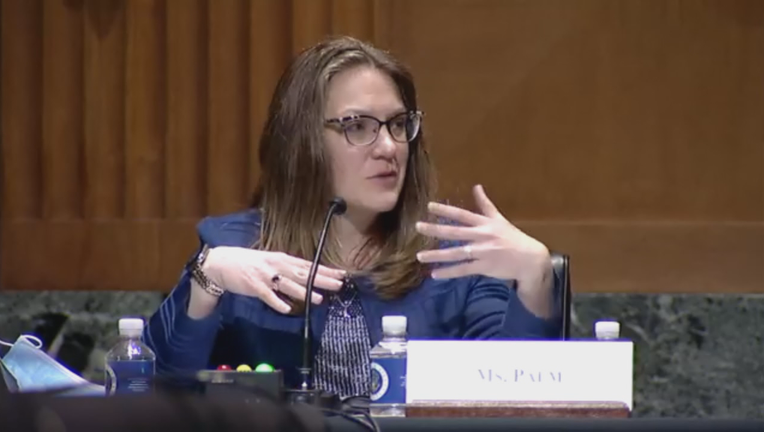 WASHINGTON - The U.S. Senate confirmed on Tuesday, May 11 Andrea Palm as deputy secretary at the Department of Health and Human Services (HHS). It is the number two position at the HHS.

The Wisconsin Senate never confirmed Palm while she served as Secretary-designee of the state's Department of Health Services. 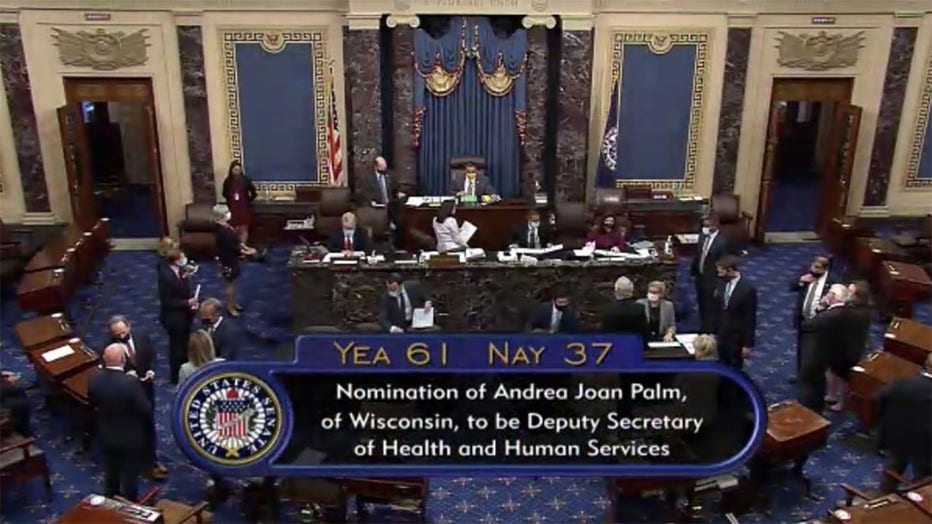