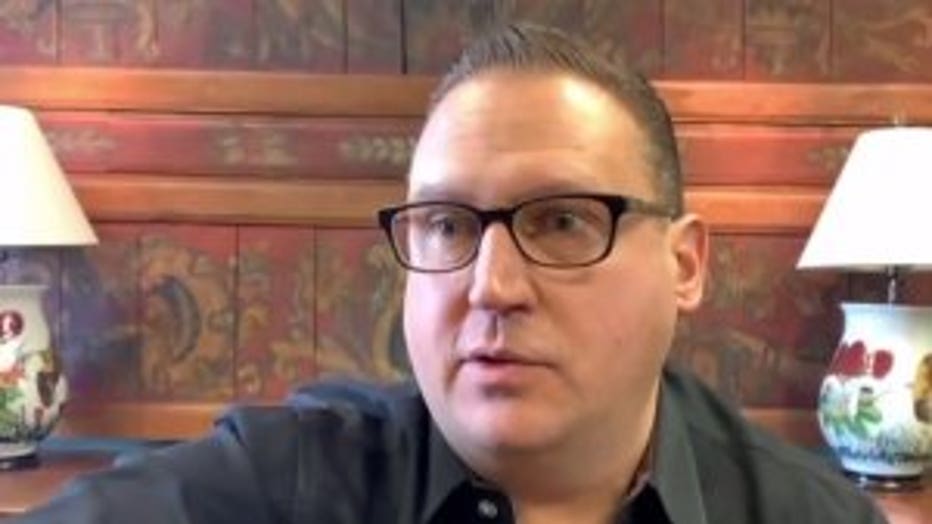 When we place an order with any business, we expect to get exactly what we paid for. The three Milwaukee businesses are demanding the same.

"When the governor shut down the state, they had no choice," said Attorney Jay Urban of Urban & Taylor S.C.

His clients -- Colectivo Coffee Roasters, The Pabst-Riverside Theater Group and Tandem restaurant -- all bought and paid for business interruption insurance. When Gov. Tony Evers issued Wisconsin's Safer at Home order, all three were forced to close. They filed claims with their insurance company; all three were denied. 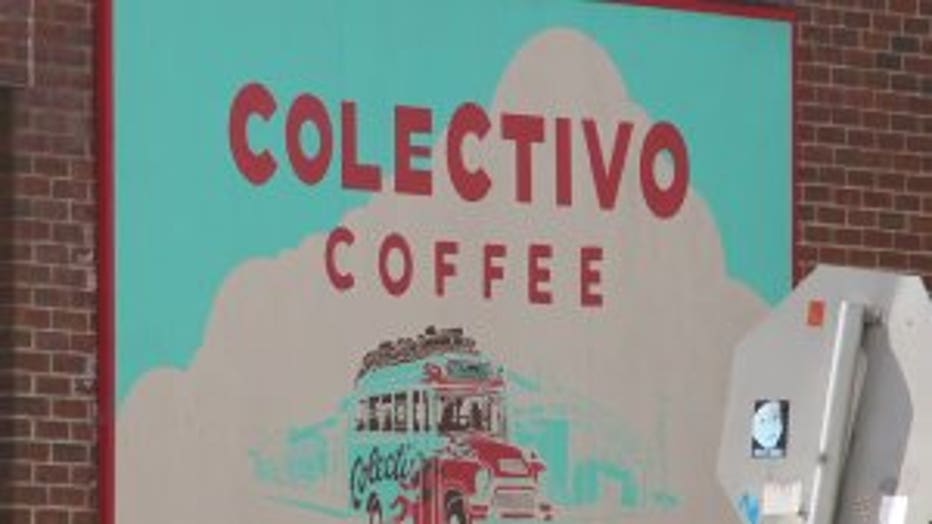 "What they are doing now is trying to turn to an exclusion to say, oh this, or that, nitpicking words, when they should stand behind their insurance," said Urban.

He said neither policy from the Cincinnati Insurance Company -- which covers The Pabst -- or Society Insurance -- which covers Colectivo and Tandem -- includes any language excluding a pandemic or any reason why under the current circumstances his clients should be denied their claims. 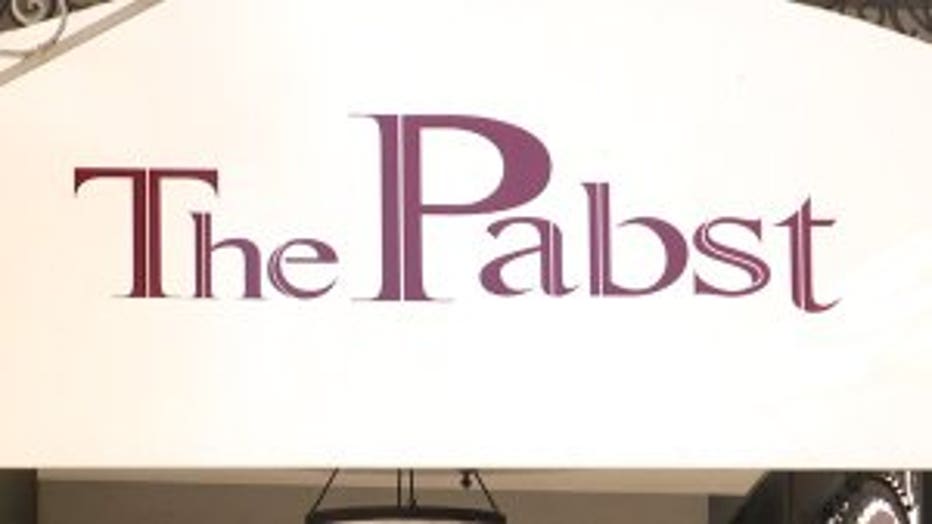 Cincinnati Insurance did not respond to FOX6's request for comment. In a statement, a spokeswoman for Society Insurance wrote: "Society does not comment on ongoing litigation. We look forward to a favorable resolution of this situation in the near future."

Urban's argument could extend far beyond Milwaukee. There are similar lawsuits pending in Wisconsin and across the U.S., but Urban believed he is the first to file class-action suits.

If approved by a judge, any business covered and denied by either Society or Cincinnati Insurance could join the case. Just like the businesses he represents, Urban won't get paid until his clients do. 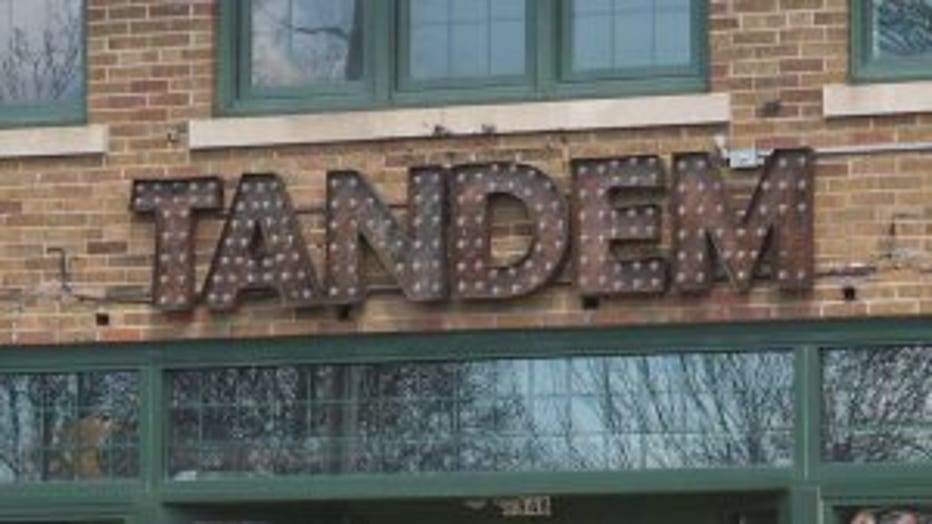 "My hope as always is that they honor their commitment and pay the coverage," said Urban.

The sooner the better for the Milwaukee businesses that are depending on the payout to cover their bills, some of which are already past due.

A spokesperson with Wisconsin Office of the Commissioner of Insurance said in a statement:

This is a serious concern that we’ve discussed at our agency and with the industry. We’ve also heard directly from consumers, legislators, advocacy groups, and others in our state.

We understand that this answer doesn’t help most Wisconsin businesses. As Wisconsin residents, we deeply feel the impact that this pandemic is having on the health, safety, and economic stability of our communities.

OCI cannot mandate that insurers cover business interruption insurance cover losses associated with COVID-19. Simply put, there wouldn’t be enough money to pay every policyholder for their claims. Insurers could become insolvent and be unable to meet the obligations that are currently included in their contracts with policyholders. As we approach the season of spring storms and summer floods, it is critical that insurers can pay out claims to homeowners and businesses that sustain losses for those covered events.


CLICK HERE for more information from the Wisconsin Office of the Commissioner of Insurance.