Ozaukee County first responders got training Wednesday on how to treat K-9s during medical emergencies.

CEDARBURG, Wis. - First responders in Ozaukee County will return to work with a new skill thanks to training geared toward helping very special members of local police departments.

One of the most important members of the Cedarburg Police Department is K-9 Ranger. He puts his life on the line to find drugs and missing people. But Wednesday night, first responders learned what Ranger needs in case of an emergency.

Where you find Officer Steven Chojnacki, Ranger is always close by.

"He’s literally with me 24/7. We never get a moment away from each other," Chojnacki said. "I don’t know what I’d do without him. He’s literally become my best friend over the last two years."

Chojnacki spent a few hours away from Ranger on Wednesday, so he could learn how to save the K-9's life. 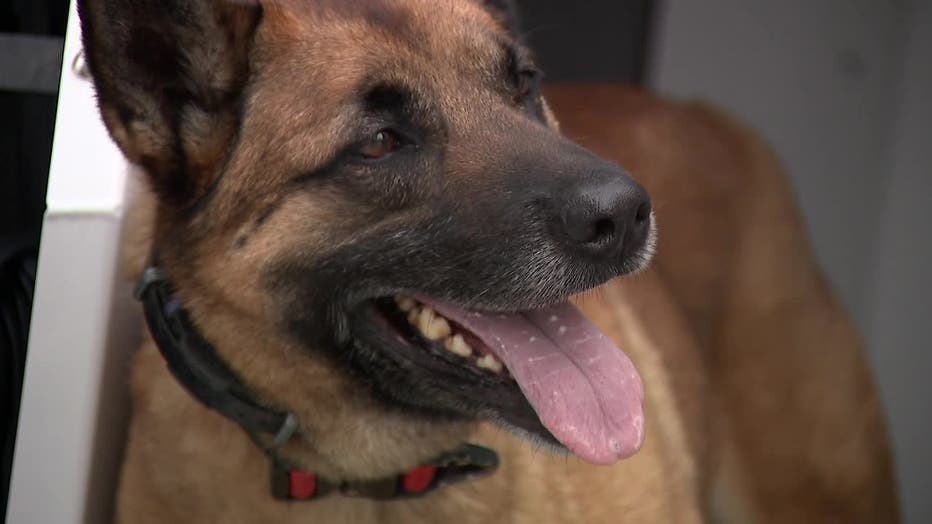 "What happens at the scene makes a huge difference not only in the survival, but whether they are going to go back on duty," an instructor said.

OPK9 Medical Team is a nonprofit that teaches K-9 handlers and first responders how to treat dogs, specifically.

"Bandaging is a little bit trickier. We can’t use tourniquets the same way we can in humans," said Lyn Schuh, OPK9 Medical Team operations manager.

Chojnacki worked to bring the class to Ozaukee County in hopes of keeping Ranger by his side for many years to come. 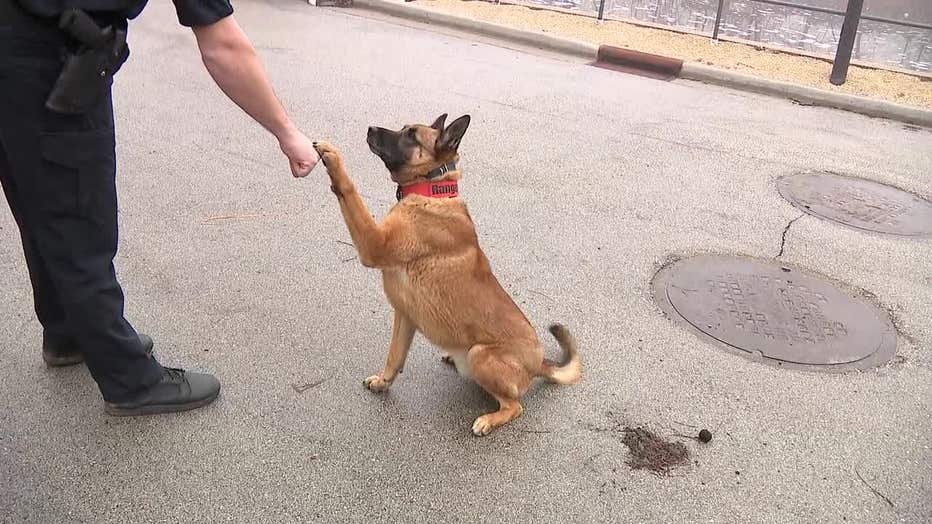 "I think losing a dog is almost like worse than losing a family member. They never judge you. They are always there to help you," Chojnacki said. "I mean, he is trained to protect me. If anything were to ever to happen to me, he’d be devastated. If anything ever happened to him, I’d be devastated."

The training was paid for with a donation from a group called K9s of Valor. While the class was geared toward police dogs, they said all of the training also applies to pets – meaning EMS and paramedics will now be more equipped to save dogs in an emergency.

Many FOX6 News viewers see what is happening in Ukraine and want to help. Donations have been pouring in – thanks to grassroots efforts and groups working together.

A firefighter was taken to the hospital from the scene of a duplex fire on Oakton Road in Delafield on Wednesday morning.