MILWAUKEE -- Foley & Lardner LLP, the firm representing Black Spruce Enterprise Group, the owners of the former Northridge Mall on Tuesday, May 28 said Black Spruce on Friday, May 24 filed a formal appeal to the city's raze order for Northridge, and released renderings of what the property could look like in the future.

Foley & Lardner officials said as of Tuesday, they were still finalizing a meeting date with city officials to discuss the property's future  and the "reasoning why the city's raze order must be denied" -- set for the week of June 10. The letter said city leaders have accepted Black Spruce's invitation for a joint meeting to discuss the progress and timeline for redevelopment of the property. According to the letter, Black Spruce officials will share their redevelopment plans, estimated timeline and financial commitments already secured.

A letter Friday, May 24 from Foley & Lardner to the City of Milwaukee's Standards and Appeals Commission said the city's raze order, issued April 11, "was a surprise to Black Spruce -- unilaterally issued by the city with no prior warning." The letter said Black Spruce has been working on a redevelopment plan for Northridge for years, and "wants to be a partner in the city's redevelopment efforts of the far northwest side."

The letter said Black Spruce plans to begin making improvements to the property in 2019, and plans to reopen the facility in spring 2021. 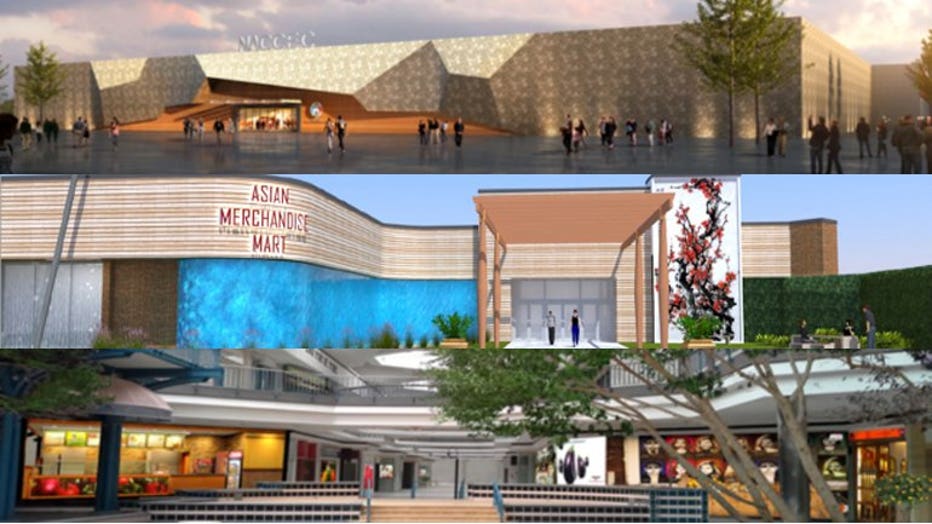 According to the letter, the property is in need of repairs, as it has been damaged by vandals, but the property "continues to have value and the opportunity for rehabilitation," and "continues to attract significant interest from third parties, which has increased since the raze order." The letter said "contrary to the city’s position that the structure is dangerous, dilapidated, and of such little value that it must be torn down, the interest and market for the property demonstrates otherwise."

They asked that the commission deny the city's raze order, noting that "redevelopment of the Northridge property will be an important step to the revival of the city's northwest side." 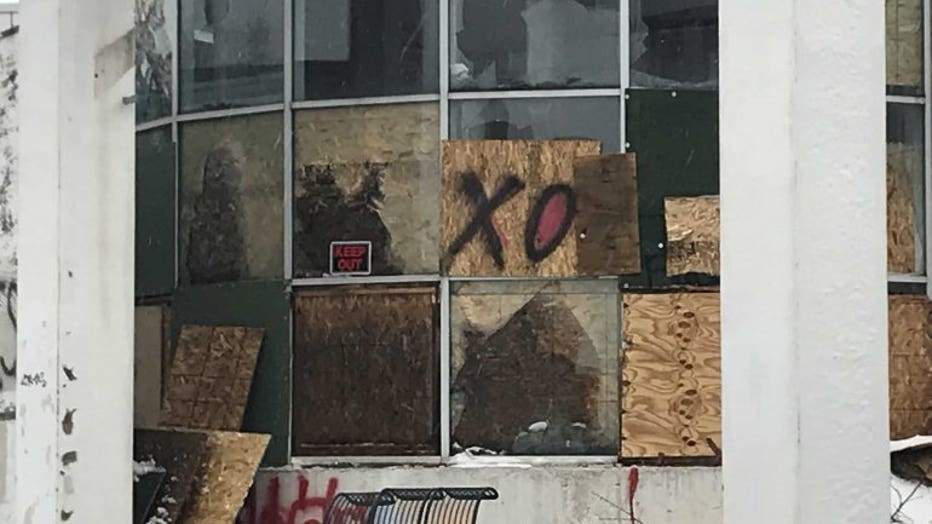 City leaders, including Milwaukee Mayor Tom Barrett, announced on April 11 the former mall at 76th and Brown Deer Road would be torn down in 20 days because they said it's not safe -- with walls failing and the entire roof needing to be replaced. City leaders said the owners wouldn't secure the building, and city officials said they don't have the resources to keep people out. Mayor Barrett said the owners, a Chinese investment group, not only failed to repair and secure the property, but also had not been in contact with the city for months. Milwaukee Alderwoman Chantia Lewis noted trespassing, vandalism and theft had been on the rise since December 2017 -- when a YouTube star filmed a video inside the vacant building. 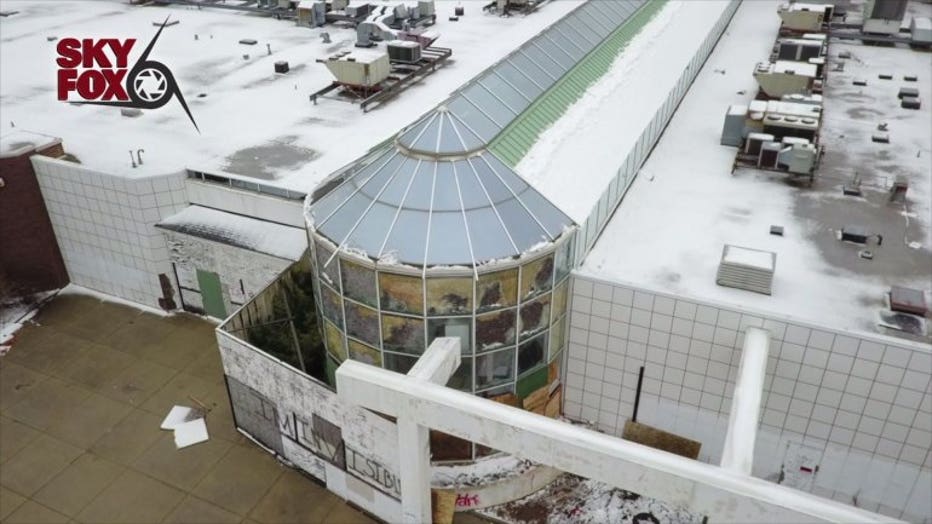 The Department of Neighborhood Services issued three raze orders to the owners of the property, citing the vandalized, dilapidated and out of repair property. The DNS and Mayor Barrett said the work required to repair the building would far exceed the value of the building. The mayor said essentially, nothing happened on the property for 10 years. Boston Store left in 2003. In 2006, Value City Furniture left. In 2008, it was sold by one Chinese investment group to another. It was sold to the Chinese investors for $6 million with hope of transforming the property -- but that never happened. The mayor cited concerns about the health and safety of people who come to the 900,000 square foot property illegally.

City leaders said the cost of the demolition would fall on the ownership group, and said if they didn't take action, the city would, and the cost would be passed onto the owner's property tax bill, which they had been paying.