SHEBOYGAN FALLS -- It has been a difficult week for the Sheboygan Falls Volunteer Fire Department. Firefighters from that department on Tuesday night, January 26th responded to a house fire at 5th and Western, pulling three young children from the home. All three of those children later died at hospitals.

The volunteer firefighters who responded to the fire have been meeting with counselors and getting some individualized attention in the days since the fire, but an outpouring of support from the community on Sunday, January 31st may have done the most good. 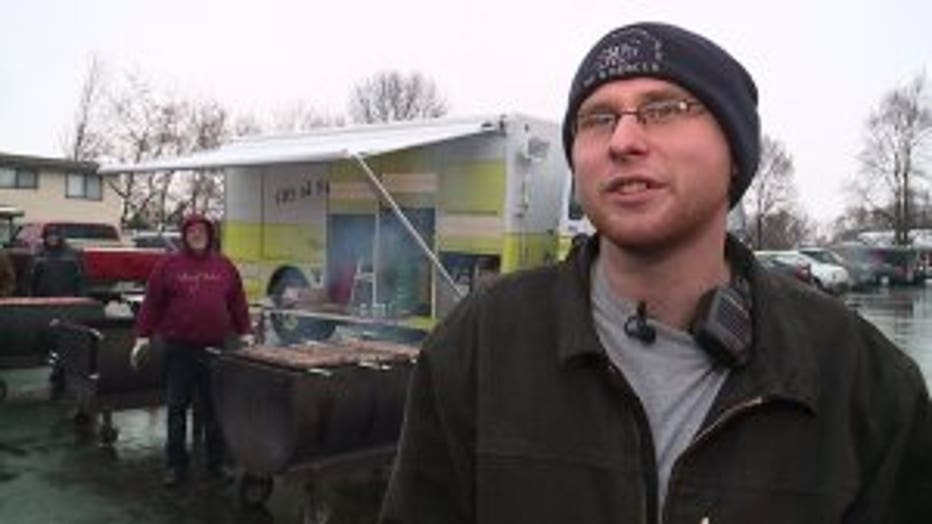 "Just hearing somebody say thank you, it means a lot to us," Austin Hanson said. "It's a trying time, but it's kind of a relief to see people come together and be supportive of you."

Firefighters were called out to the home near 5th and Western Avenue around 9:00 p.m. on Tuesday. 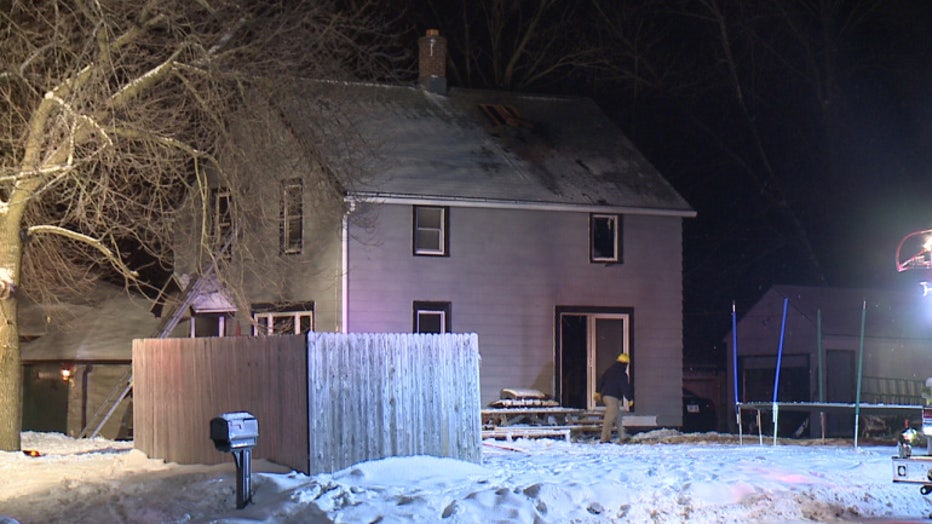 "I think everybody in this small community bonds when something happens," Bob Wisse said. 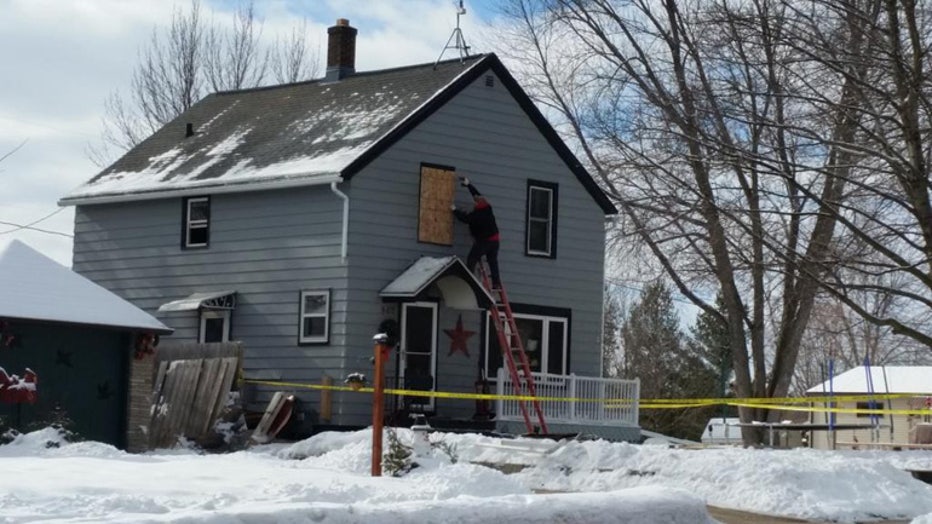 Officials with the Sheboygan Falls Fire Department considered cancelling the fundraiser in the wake of this tragic fire, but decided the distraction was needed, as was the opportunity to come together as a department and a community.

"It's tough. It's very challenging for us. No one is prepared for these kinds of things. We train for everything, but it's hard to train for that," Calvin Kesweder said.

The volunteer fire department, consisting of 40 members, took part in a stress debriefing immediately after the fire. Members now have access to professional counseling. 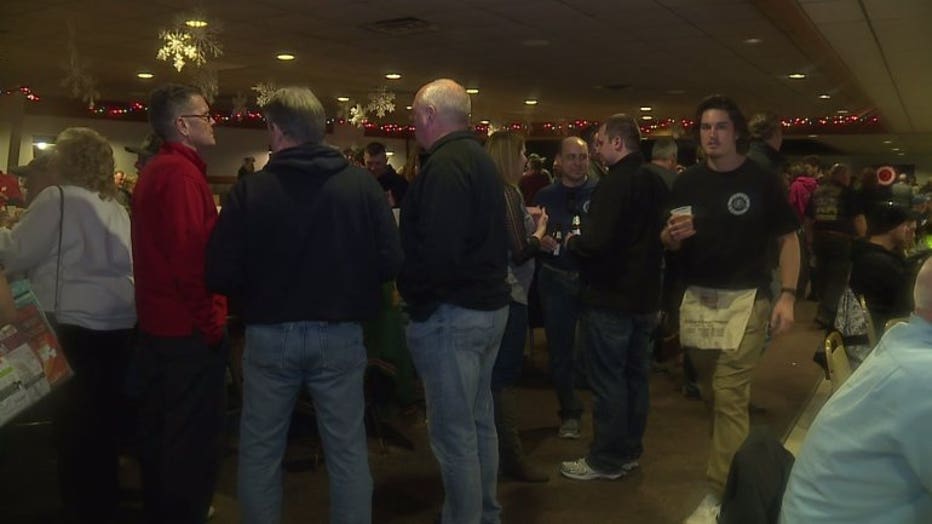 "Some will get a little bit more focused attention as they need it," Kesweder said.

Money raised is going toward training, tools and equipment for the department.

Boots were also set out so people could make donations to the Maki family.

"Although this was kind of bad timing, it was also good timing," Kesweder said.

Officials with the Sheboygan Falls Fire Department say normally they sell about 600 brats at their fundraiser. They did that on Sunday in just the first two hours.

We're told people came in from across the country to show support.