RACINE COUNTY -- A municipal employee has been charged with crimes related to the theft of more than $350,000 from the villages of Mount Pleasant and Caledonia. 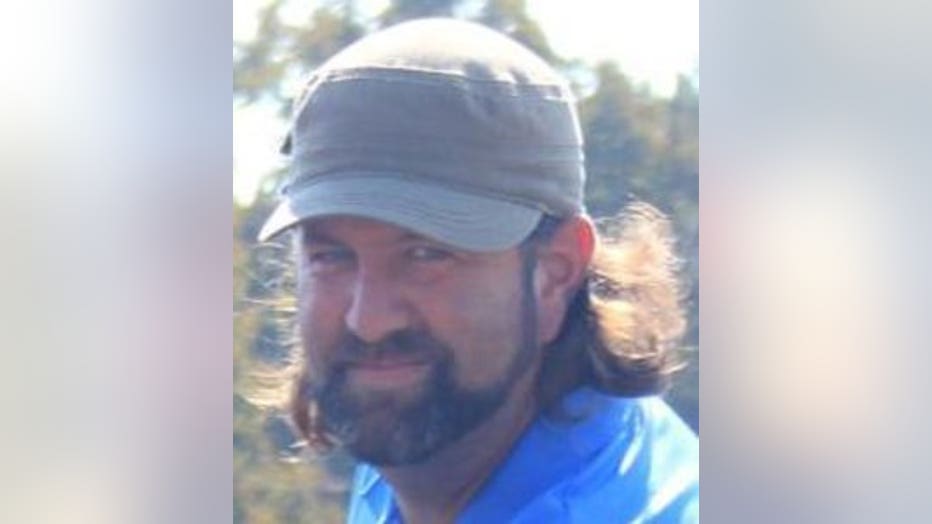 A criminal complaint states James Svoboda was a Village of Caledonia employee and a contracted Village of Mount Pleasant employee. He was the joint parks superintendent and a park liaison for the municipalities. He was also employed as the Caledonia cemetery worker.

During his employment, authorities say he fraudulently endorsed property tax escrow checks intended for the village. The complaint says submitted checks were never applied for owed property taxes on Svoboda's Mount Pleasant property. Another Village of Mount Pleasant employee stated Svoboda would have had access to the stamper used to endorse checks but did not have authorization to endorse property taxes on behalf of the village.

The criminal complaint also states that Svoboda set up a private system -- separate from the village's authorized system -- to accept credit card payments. That payment system was directly linked to Svoboda's personal savings account instead of a village bank account.

Authorities say they also uncovered photocopies of checks deposited into Svoboda's personal account; most of those checks were made out to "James Svoboda" and were intended for park pavilion rentals, field fees, and cemetery burial expenses. Among them, a $4,000 payment to purchase burial plots. Authorities say records show Svoboda contacting a travel agent to make payment on a Costa Rica vacation immediately after that payment was processed and for a similar amount. It was also discovered that he altered cemetery plot deeds, making his signature required as opposed to the Village President and clerk. Authorities say he also received payments from citizens who ordered memorial park benches and kept the money for himself.

Reports also indicated a burglary to Svoboda's office in March 2019 where documentation concerning field rental fees, hall/pavilion rentals, and cemetery burial information was stored -- such records were stolen from the office.

Svoboda faces charges on eight total counts -- two of theft of movable property, three of uttering a forgery, one of forgery, one of unauthorized use of information/documents and one of misconduct in public office.