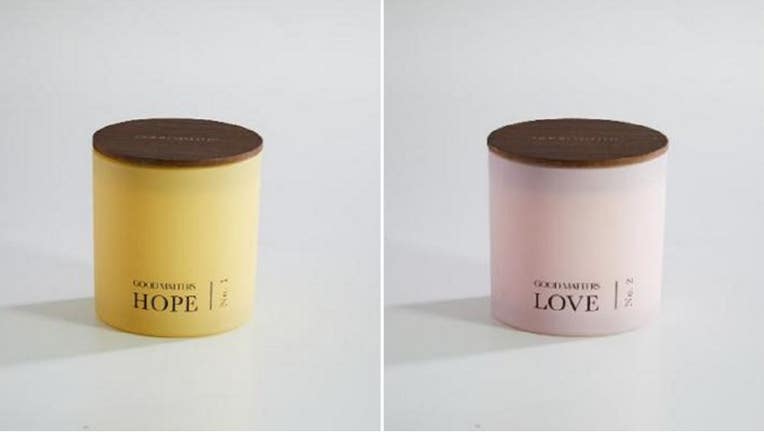 Good Matters has recalled more than 30,000 of its Three-Wick candles after receiving reports from consumers that they can burn at "higher than usual temperatures," causing the jars to possibly break during use and pose a fire hazard.

The affected candles retailed for around $50 between December 2021 and August 2022 and were sold at HomeGoods, Tuesday Morning, Gabe’s and Bealls stores and online on websites such as Amazon, according to the Consumer Product Safety Commission.

"The candles can burn at higher than usual temperatures causing the jars to break, posing fire and laceration injury hazards," it said in a recall page.

"The firm has received four reports of the candles catching on fire, cracking or breaking apart while in use, resulting in minor property damage and one consumer being burned," it added. 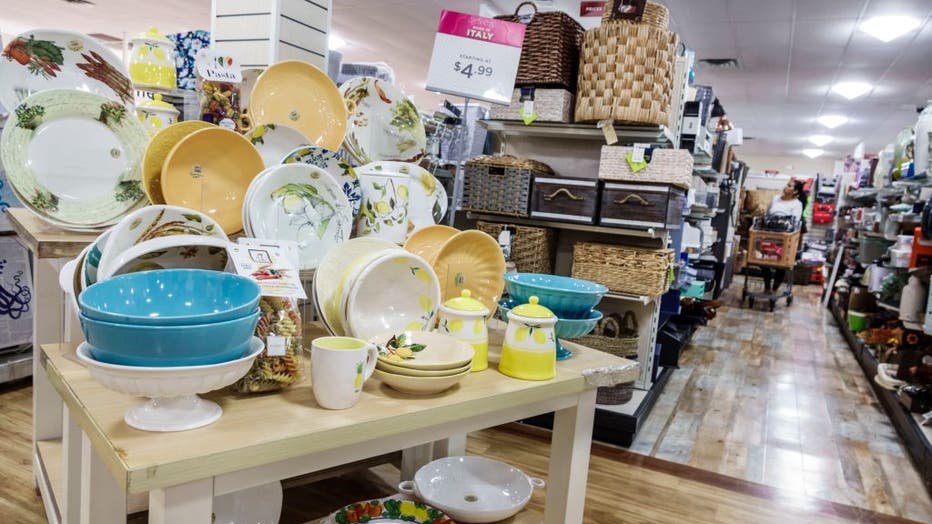 FILE IMAGE - A HomeGoods store in Miami, Florida. The Consumer Product Safety Commission says the recalled candles were sold there, as well as Tuesday Morning, Gabe’s and Bealls stores and online on websites such as Amazon. (Photo by: Jeffrey Greenbe

Around 30,100 of the candles have been recalled.

The company has posted a digital form on its website to help customers obtain refunds.