Outrage after student wore KKK costume in class: “Can`t believe someone would put that on”

Outrage after student wore KKK costume in class: "Can`t believe someone would put that on"

SALEM -- A student on Monday, April 18th was photographed wearing a Ku Klux Klan outfit in the classroom at Westosha Central High School on 75th Street in Salem. A classmate took the photo that has been spreading online. This, as the school's principal told FOX6 News she was appalled by the outfit.

"Once I heard it -- I just can`t believe someone would actually put that on," Brett Sandberg, an alumnus of Westosha Central High School.

That was the reaction from most, as the image circulated on social media Monday. 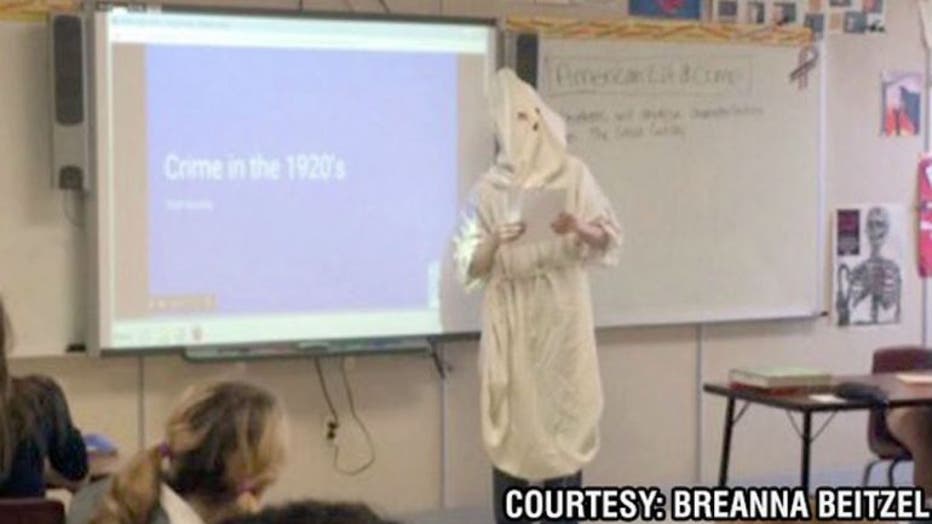 The Westosha Central High School student wore the KKK outfit while making a presentation about crime in the 1920s.

"I would have said something -- like maybe, instead of putting it on, I would have shown it not on myself," Camille Tracy, Westosha Central High School senior said.

As word of the photo spread, school officials responded.

School officials declined to be interviewed for this story.

Not everyone in the community thinks an apology is warranted in this case. 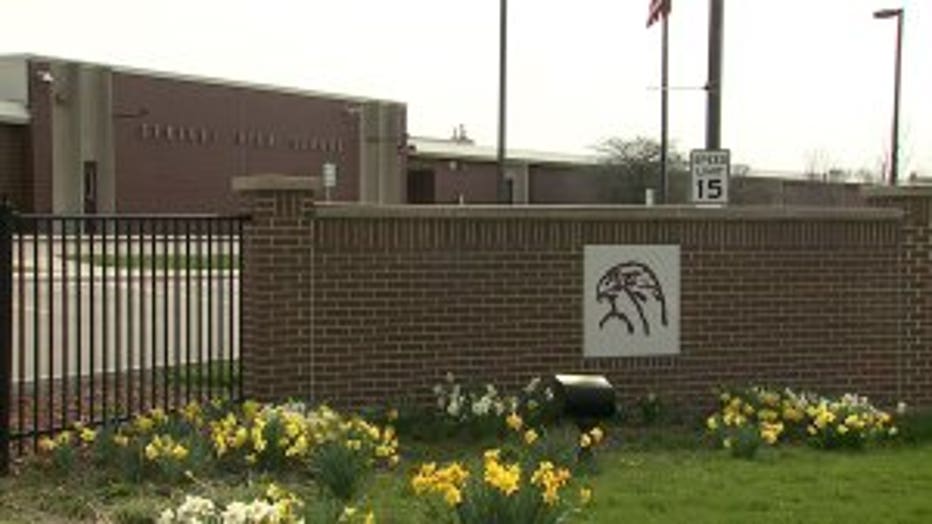 "He`s not wearing it to recess. He`s wearing it for educational purposes. If that`s what his presentation was and he wanted to wear it, yeah he should," Jack Harris, who lives near Westosha Central High School said.

Others said there is a much better way to get your classmates' attention -- one that won't end up on Twitter.

"I would`ve had it to the side and say 'this is what it might`ve looked like' and not put it on myself," Tracy said.

"I think it should have been shown instead of worn," Sandberg said. 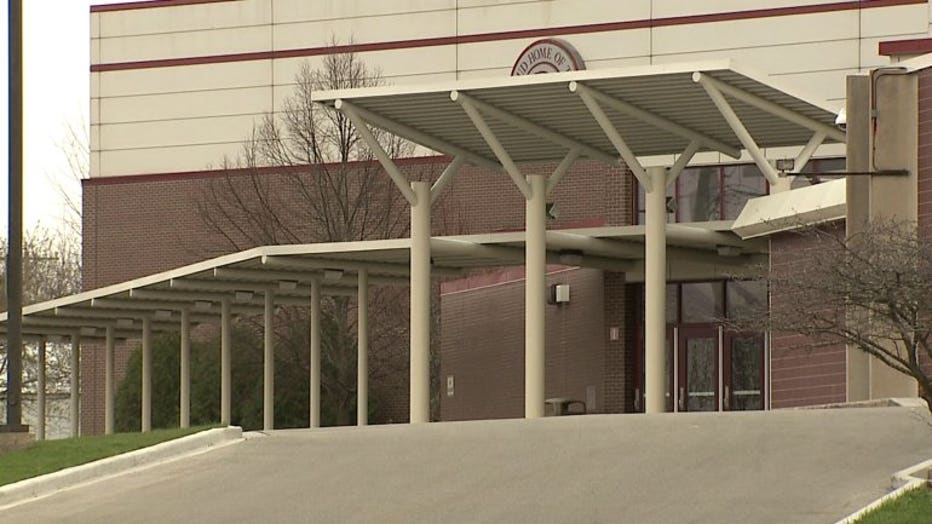