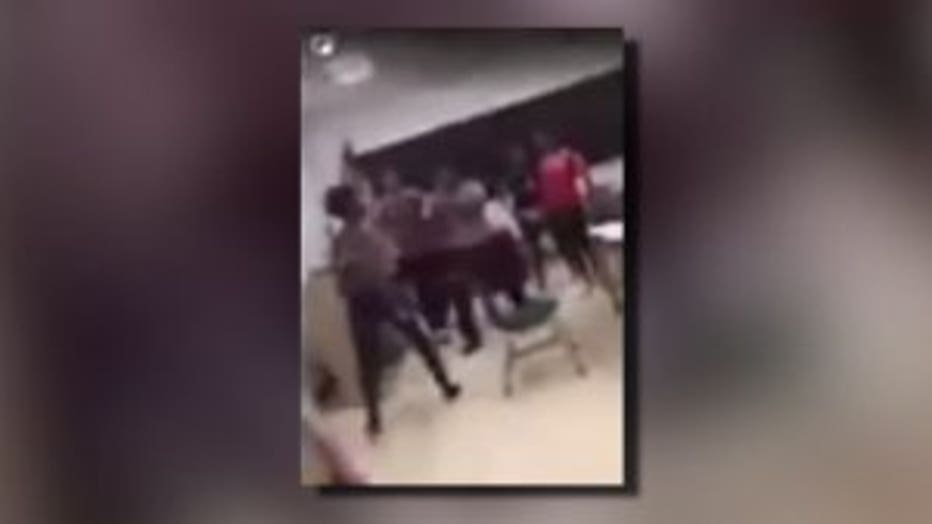 MILWAUKEE -- Fights continue to break out at a Milwaukee Public Schools K-12 school. This, nearly one month since parents called for the district to take action.

District leaders told FOX6 News on April 1 they were investigating fights and seeking solutions at Wisconsin Conservatory of Lifelong Learning (WCLL) -- near 12th and Highland. They added support staff. But parents said the fights are just as frequent now as they were before.

Blurry cellphone video showed a male student punching a female student -- adding to a clear theme that has emerged at WCLL. It marked the latest instance of violence captured on camera inside the school. 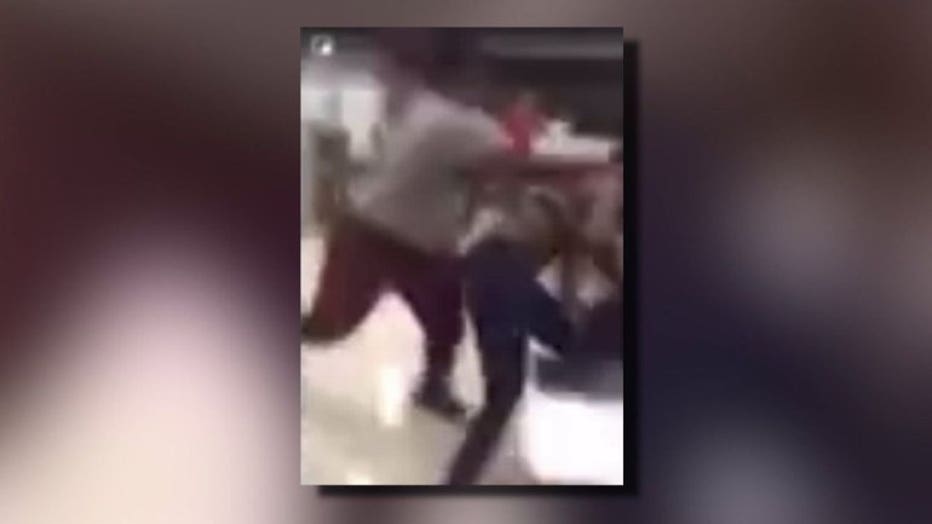 In March, footage of three separate fights in a two-week period depicted massive brawls -- with staff nowhere to be seen. 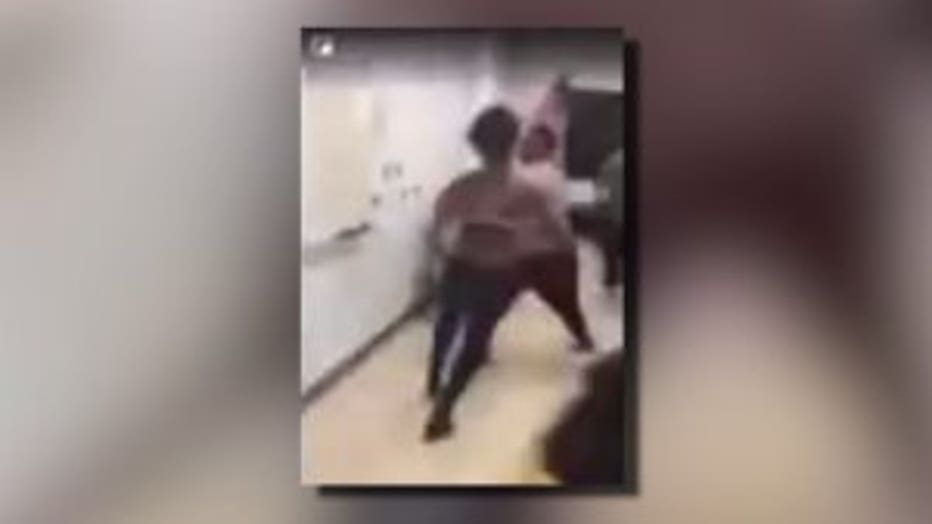 "I felt that was very dangerous, so I took my child out of that school and I moved them into a new school," said Pamela Jones, a concerned parent.

Jones was among the WCLL parents who joined community activists on April 1 to protest the fights and demand administrators take action. Since then, Jones said the only change staff have made to try to curb the fighting is to forbid cellphones -- a policy she said is not being enforced and is not effective.

"Looking at the video, you can see it's multiple kids out of control. Multiple kids have their cellphones out recording again," Jones said. 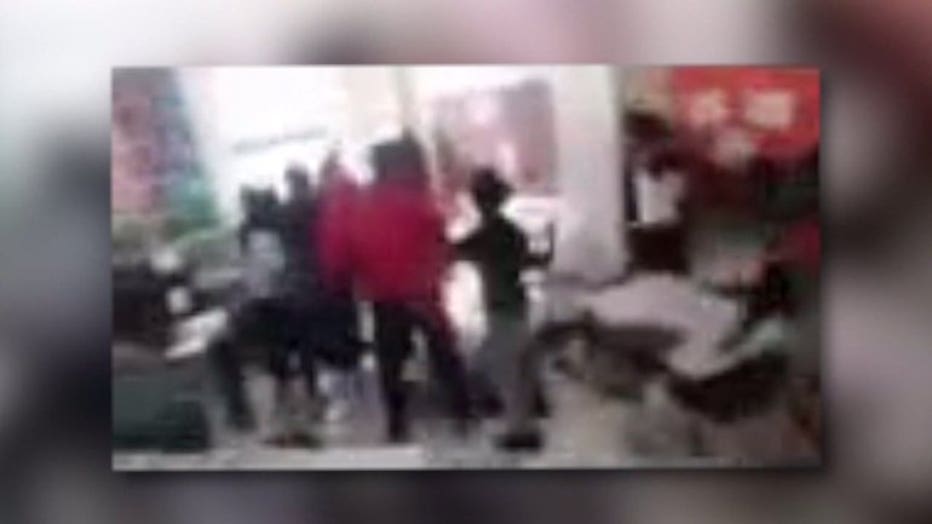 "This school needs to get shut down, because what they are telling us is that there is still no structure going on."

Jones believes ultimately, no policy will be able to keep students or staff safe in this school.

"This school needs to get shut down, because what they are telling us is that there is still no structure going on," Jones said.

Officials with Milwaukee Public Schools declined to comment on these latest concerns nor elaborate on any changes the district has made over the past month to stop the fights.