First look at FOX's 'Our Kind of People'

The series follows a strong-willed, single mom as she sets out to reclaim her family’s name and make an impact with her revolutionary haircare line.

LOS ANGELES - Welcome to the world of the rich and dangerous.

From executive producers Karin Gist ("Grey’s Anatomy") and Lee Daniels ("Empire") is new drama "Our Kind of People" and FOX is giving viewers a special first look at the series.

Inspired by Lawrence Otis Graham’s critically acclaimed book, "Our Kind of People: Inside America's Black Upper Class," the series takes place in the elite community of Oak Bluffs on Martha’s Vineyard, a historical stronghold where the rich and powerful Black elite have come to play for over 50 years. 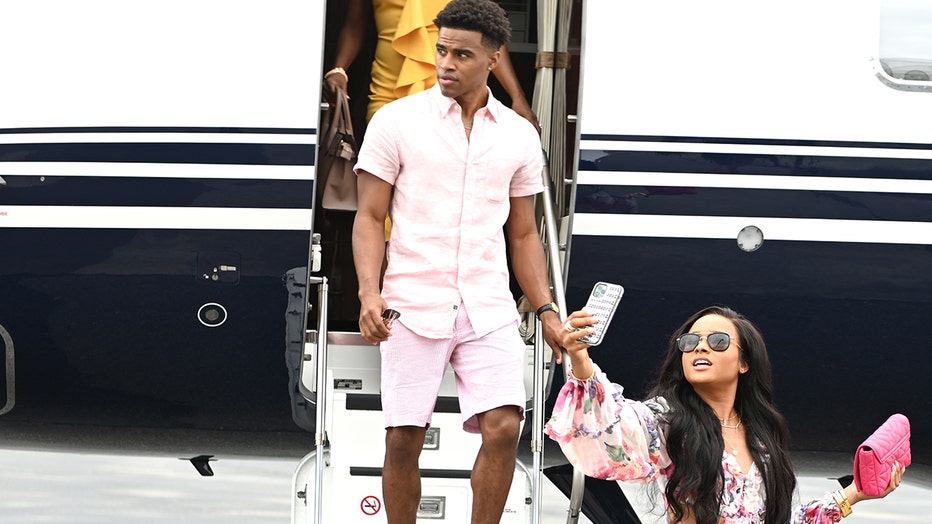 "[It’s about] the Black elite, a group of people who have had money for a very long time who pass it on from generation to generation, which is a part of Black culture that we've never seen before," Joe Morton, who plays Teddy Franklin in the series, said in the sneak peek.

The drama, set to premiere Sept. 21, follows a strong-willed single mom, Angela (Yaya DaCosta), as she sets out to reclaim her family’s name and make an impact with her revolutionary haircare line that highlights the innate, natural beauty of black women.

"It’s a story of triumph. There’s a lot that I think people are just gonna connect to," DaCosta ("Chicago Med," "Whitney") shared.

But Angela soon discovers a dark secret about her own mother’s past that will turn her world upside-down and shake up the community forever. 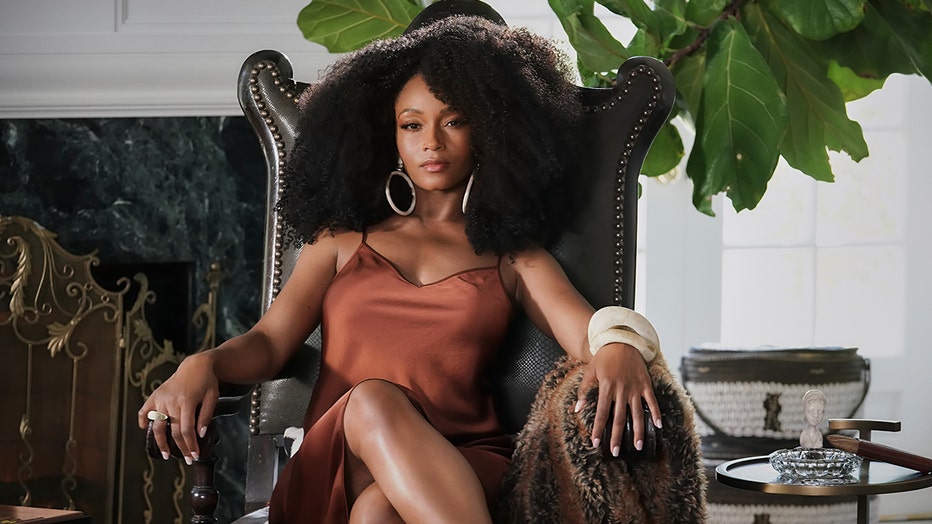 FOX says the show is a "soapy, thrilling exploration of race and class in America and an unapologetic celebration of Black resilience and achievement."

"Getting to have these characters be seen in their true essence and beauty and blackness — it’s gonna be so much fun," Alana Bright, who plays Nikki Vaughn, said.

"It's entertainment that will take the audience on a rollercoaster of emotions," Morris Chestnut, who plays Raymond Dupont, said. "A lot of people feel money cures all — but not exactly."

"Our Kind of People" premieres Tuesday, Sept. 21 on FOX.