Wisconsin lawmaker pushes for regulation of trampoline parks after injury

Wisconsin lawmaker pushes for regulation of trampoline parks after injury

MILWAUKEE -- Studies have shown as trampoline park popularity rises, so do injuries, and a Wisconsin lawmaker is pushing to see the business regulated in the state. Senator Chris Larson (D-Milwaukee) spoke from experience, as one of his children became part of the statistics. He proposed a change to state law that would regulate trampoline parks like other amusement rides across the state.

In winter, when outdoor activities are less-than-desirable, some families look for ways to expel kids' energy indoors. Senator Larson and his wife turned to a trampoline park.

"And within 15 minutes after getting there, our daughter couldn't walk," said Senator Larson.

Their daughter, Stella, fractured her leg. 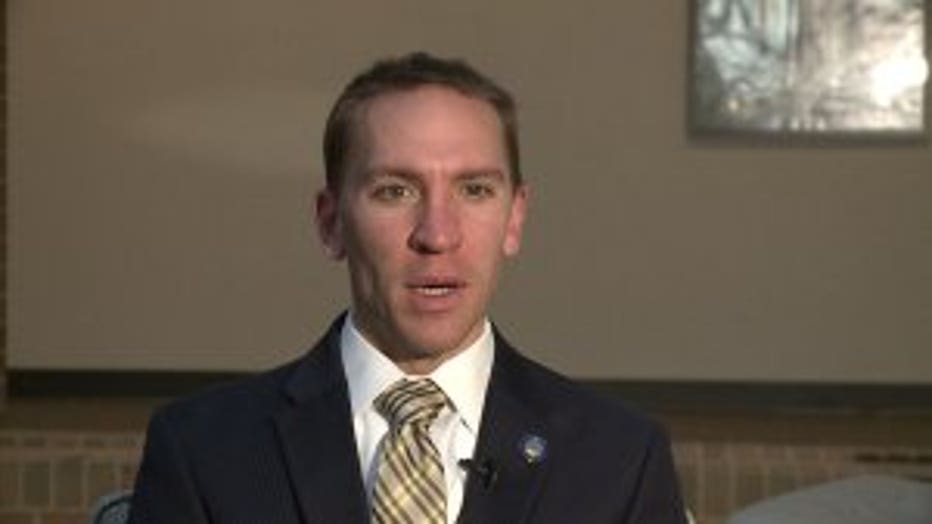 "And just trying to, in the process of actually trying to let (the trampoline park) know that this had happened, if they have to keep records of injuries if they have to do anything," said Senator Larson.

Rides, like at summer carnivals, are regulated by the state. In Wisconsin, trampoline parks aren't, as they aren't defined as rides.

Senator Larson hopes to change that.

"Means they would have to keep injury log, means they would be subject to inspection on an annual basis, and that you have to have a minimum of one person on shift who's able to do CPR or first-aid when there's an injury," said Senator Larson.

A national study by Connecticut Children's Medical Center published in 2016 found trampoline park-related emergency room visits grew from less than 600 in 2010 to nearly 7,000 in 2014, whereas home trampoline injuries saw no increase during the same span. 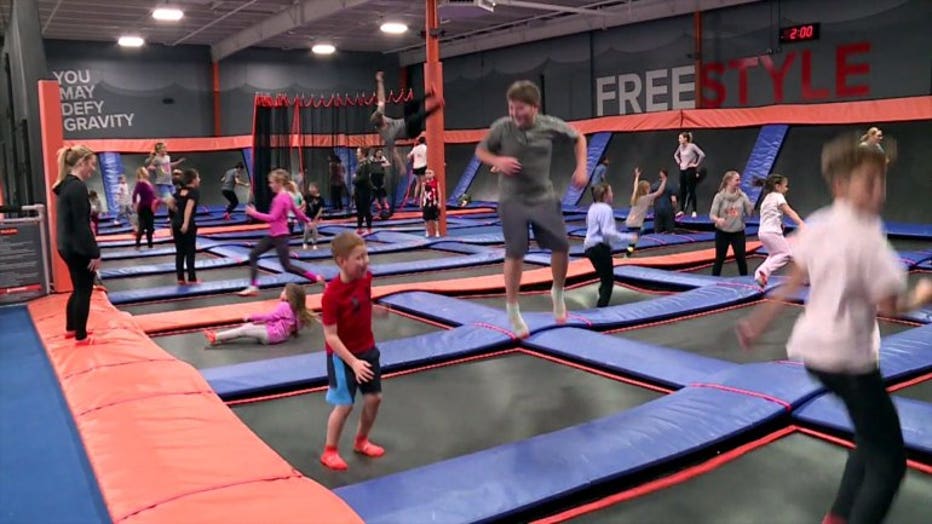 Officials with a number of trampoline parks in and around Milwaukee either declined to comment or did not return calls from FOX6 News.

Those with an indoor trampoline park trade group said in a statement they support regulations requiring trampoline parks to adhere to industry design, manufacturing, operation, maintenance, and inspection standards, and that by 2021, its members will be required to pass third-party inspections, and welcome the opportunity to work with Senator Larson to develop regulation. 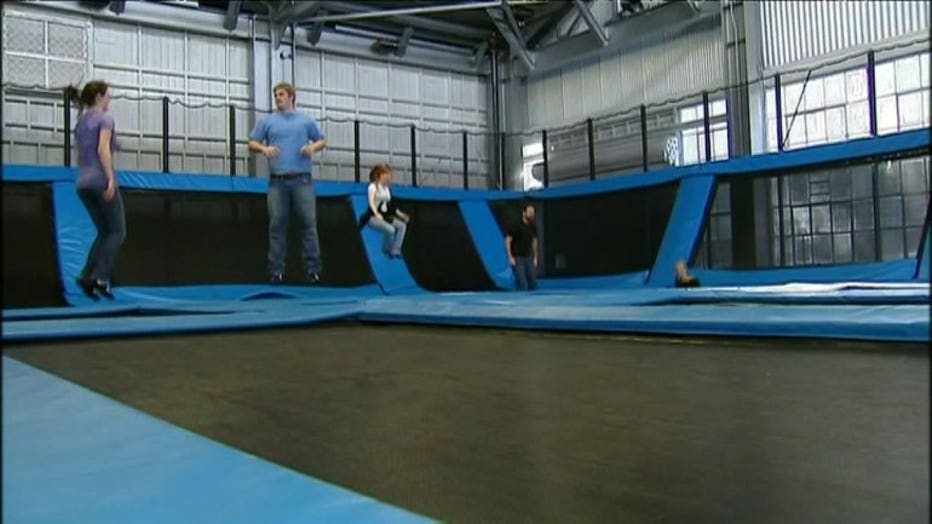 Larson said his daughter recovered well, but said despite there not seeming to be much support for the legislation in Madison, he said he was hopeful legislators would come around on the issue.