SUN PRAIRIE (WITI) -- The mayor of Sun Prairie, Jonathan Freund, will likely remember this Groundhog Day for some time.

During the annual ceremony on Monday morning, February 2nd, Freund said Jimmy the Groundhog whispered his forecast to him -- and that he said there would be an early spring. But maybe the mayor misheard, because Jimmy wasn't all that happy about being held near the mayor -- and took a bite of the mayor's ear. Take a look.

The Sun Prairie Groundhog Day celebration became even more precarious when Jimmy's handlers, Jerry and Maria Hahn, said the mayor had gotten it wrong and that there would be six more weeks of winter. 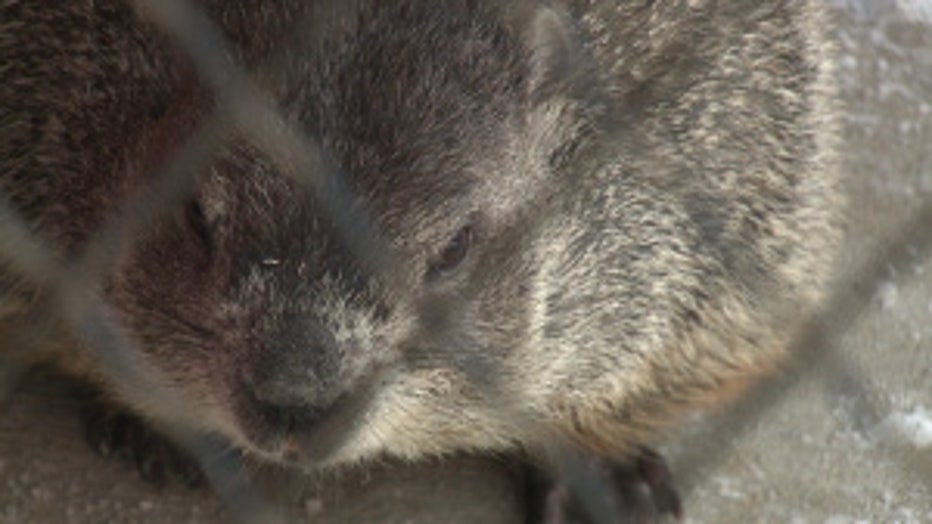 Wynter the groundhog at the Milwaukee County Zoo

Meanwhile, the groundhog at the Milwaukee County Zoo is named Wynter.

With bright sun shining on the zoo, seven-year-old Wynter saw her shadow which, according to tradition, means she'll return to her burrow for six more weeks of winter.

Wynter has served as one of the museum’s hands-on educational animals for children. 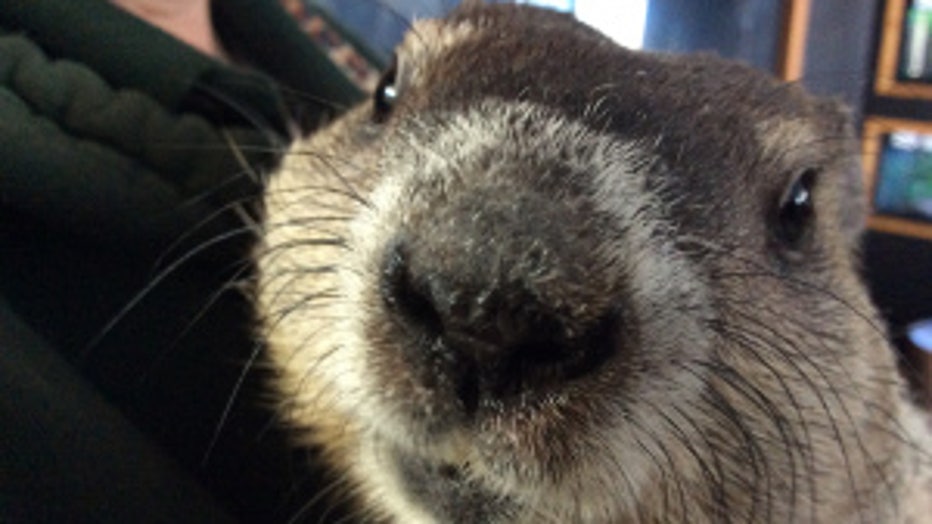 The Racine Zoo announced Sunny has predicted six more weeks of winter. With more than a foot of snow as a backdrop, the predication came Monday morning at around 10:00 a.m. just outside the historic Vanishing Kingdom building on Zoo grounds.

Born on April 7th, 2014, Monday marked Sunny’s first Groundhog Day and she did not seem to mind the snow and cold temperatures.  Once returned to her exhibit, she proceeded to burrow in her tube and let Zoo officials know her job was completed for the year.

Guests can visit Sunny daily in the Benstead Discovery Center just inside the Zoo’s main entrance. 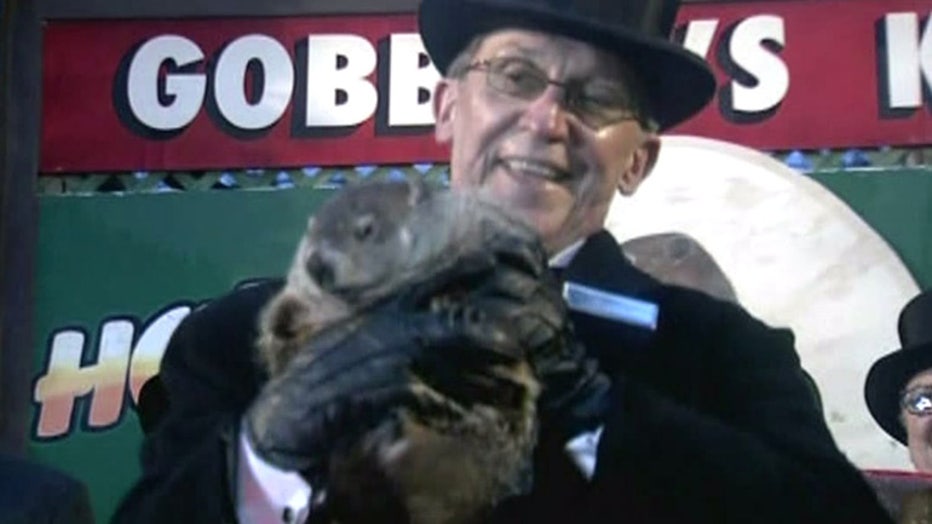 A German legend has it that if a furry rodent sees his shadow on February 2nd, winter will last another six weeks. If not, spring comes early. In reality, Phil's prediction is decided ahead of time by the group on Gobbler's Knob, the tiny hill in the town for which he's named about 65 miles northeast of Pittsburgh.