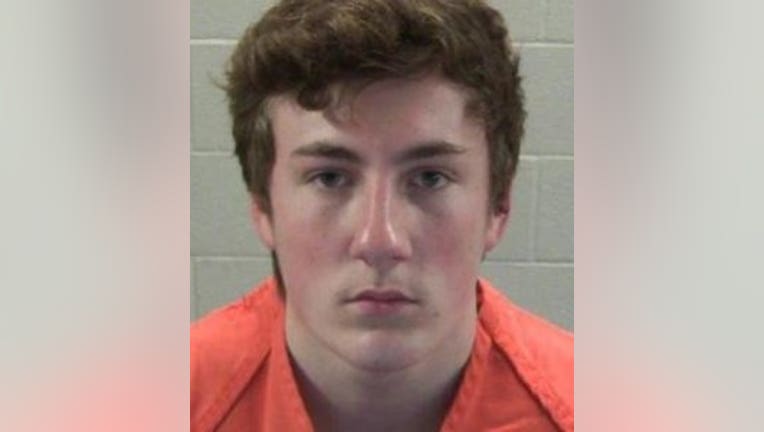 OSHKOSH, Wis. - A Winnebago County judge has agreed to suppress statements a high school student made to police from a hospital bed hours after he was accused of stabbing a school resource officer.

Grant Fuhrman, 18, is facing an attempted first-degree intentional homicide charge in connection with the incident at Oshkosh West High School in December 2019.

Fuhrman is accused of stabbing Michael Wissink with a barbecue fork after which the officer shot Fuhrman in the chest.

Judge Daniel Bissett agreed Tuesday to suppress Fuhrman’s statements to investigators after considering a variety of factors, including Fuhrman’s age, level of education, physical condition and ability, or lack thereof, to have a parent present, Oshkosh Northwestern Media reported. Fuhrman was 16 at the time.

Bissett said he found it "troubling" police didn’t allow a parent to have contact with Fuhrman to offer advice before they interviewed him. 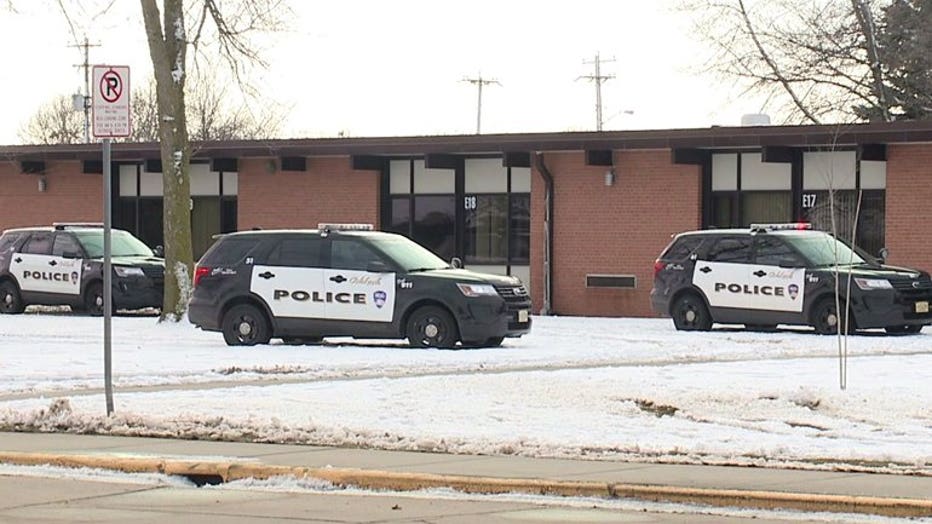 Fuhrman was taken to a hospital in Neenah after Wissink shot him and was transferred to an intensive care unit, where investigators eventually interviewed him, according to court documents.

Fuhrman has pleaded not guilty by reason of mental disease or defect.

Milwaukee Alderwoman Chantia Lewis, charged with embezzlement and other crimes, made an initial court appearance on Wednesday, Sept. 29.