**Editor’s Note: The photos in this story are graphic**

HILTON HEAD, N.C. (WJW) — An opossum is recovering after golfers beat her with their clubs.

According to the Wildlife Rehab of Greenville, Scarlett was beaten on Friday by golfers on Hilton Head Island, leaving her blind and with a broken jaw.

Scarlett weighs only two pounds and still has her baby teeth.

A veterinarian is managing her care and believes she can recover, but a lengthy recovery process is expected.

Officials do not know why the golfers beat her.

As rehabbers, the wildlife center says it has no authority to investigate the incident, however, they have filed a report with the Department of Natural Resources and trust they will investigate further.

The rehab has also contacted the golf course about the incident.

Wildlife Rehab of Greenville reminds citizens that this incident should not reflect poorly on the golf course or the city of Hilton Head, stating that "this act is the sole responsibility of the sick person or persons who attacked this baby."

The rehab center is accepting donations to help with Scarlett's care. 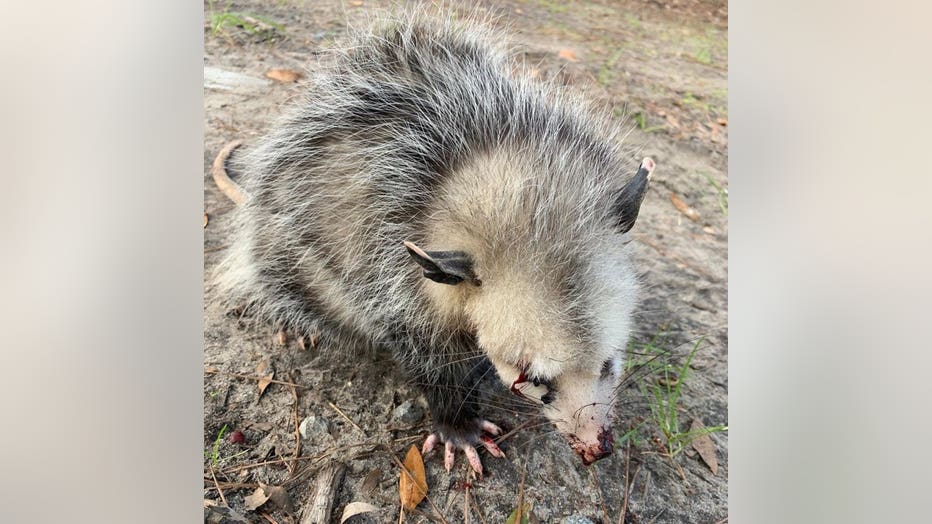