WASHINGTON -- A Wisconsin lawmaker says he may have a solution for some of the problems at the border. Republican Senator Ron Johnson was one of nine senators who sent a letter to President Donald Trump -- pushing for a new program called "Operation Safe Return."

While the letter pushing for the plan was signed by senators from both sides of the aisle, officials with at least one organization said it could strip immigrants of due process.

Whether it's called an emergency or a humanitarian crisis, it seems everyone can agree something needs to change at the border. In a letter sent to President Trump, nine senators laid out their plan.

"We took a step, but it's a baby step, in signing a letter of support for Operation Safe Return," said Senator Johnson. 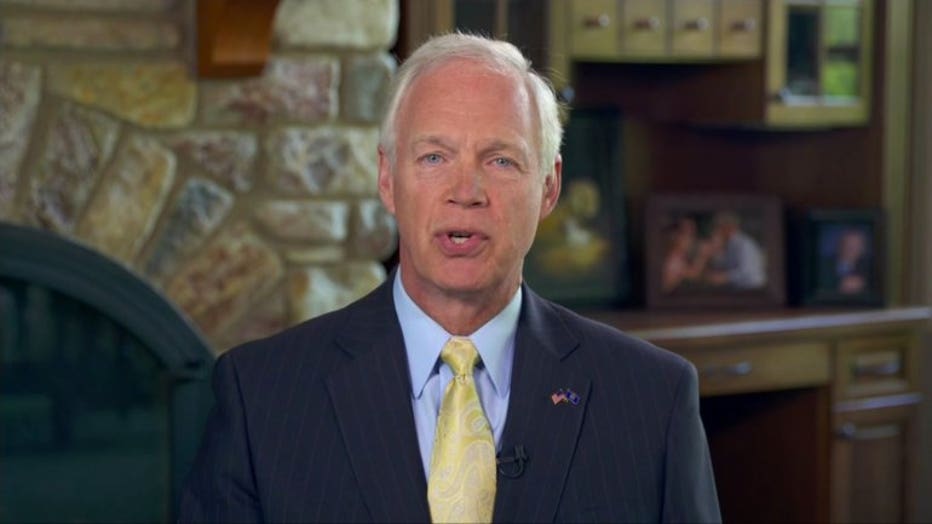 Operation Safe Return would rapidly speed up the asylum-seeking process to find the families that "clearly do not have a valid legal claim, and safely return them to their home countries." 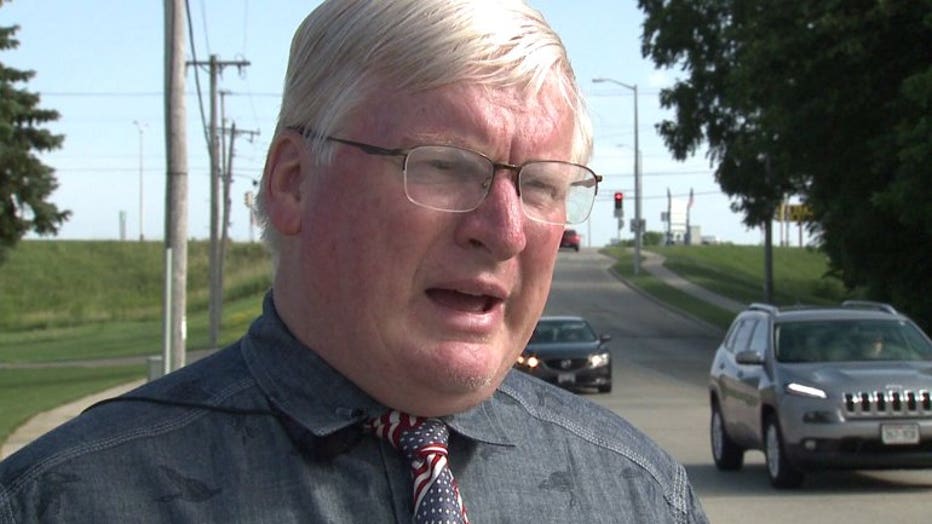 Republican U.S. Rep. Glenn Grothman said he thinks speeding up the process is an important step.

"The idea that we can go ahead and wait three or four years to decide whether someone should be here is preposterous," said Grothman.

Johnson spoke about the plan on CNN Sunday morning. 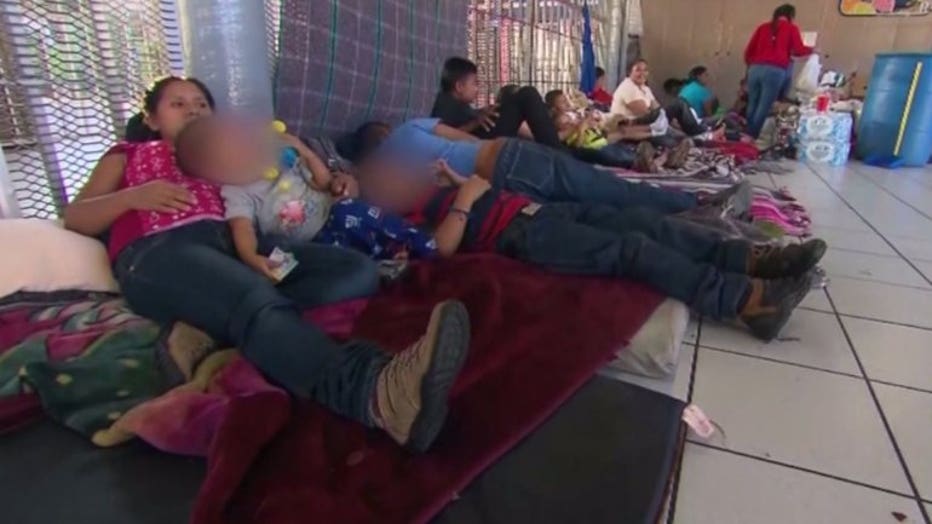 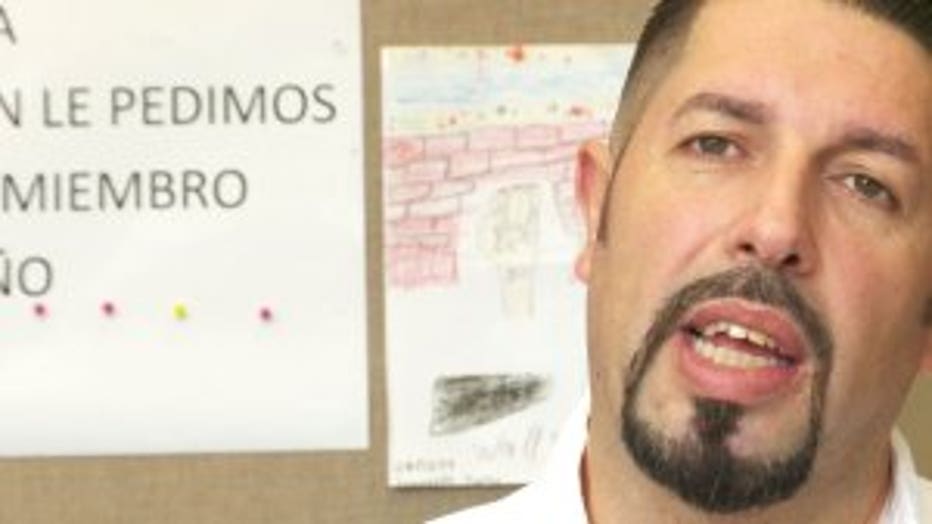 "We have to start, from my standpoint, to reduce that flow of people coming in the country, exploiting our broken asylum system. Focus on that while we certainly try and help Central America," said Johnson.

"What we promote is the total opposite," said Torres. "They wouldn't have time to gather the evidence for their case. This is denying due process for families. This is all it is. Instead of expediting the process, they are trying to deport these people back."

Torres advocated for a plan called "The Family Case Management Program," an alternative to detention.