"Earlier this year, we were asked by the attorney general and our director to focus on the upward trend of violent crimes in our community," said U.S. Marshal Anna Ruzinski.

"This operation went from the Kenosha border of Illinois all the way up to the U.P border," said Supervisory Deputy U.S. Marshal Jeremy Loesch.

Operation Triple Beam Honey Badger ran from May 22 through July 31. The U.S. Marshals Fugitive Task Force arrested 268 people. But those arrests cleared 860 warrants – meaning some of the individuals were wanted for multiple offenses.

"The targets of these operations and the targets we go after are violent," Loesch said. 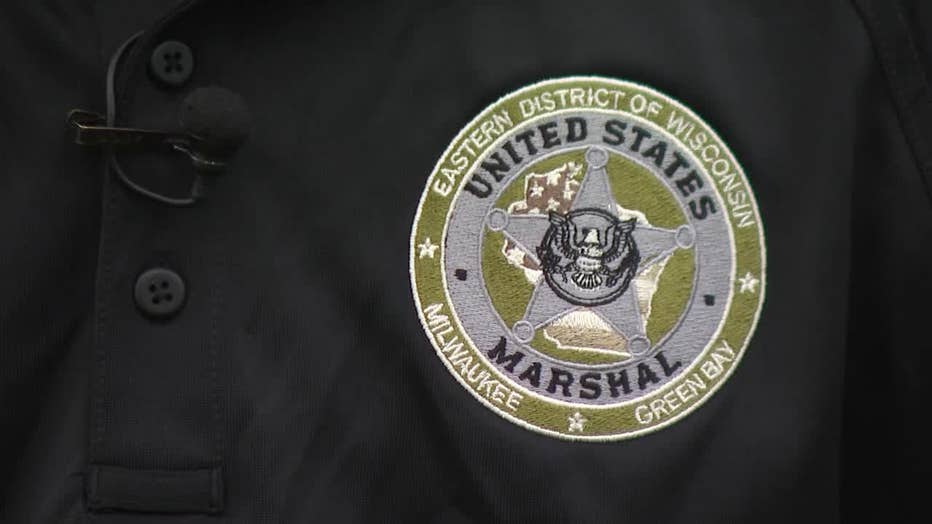 "I am proud to say not one citizen/ offender or law enforcement personal was injured in the execution of this endeavor," Ruzinski said. 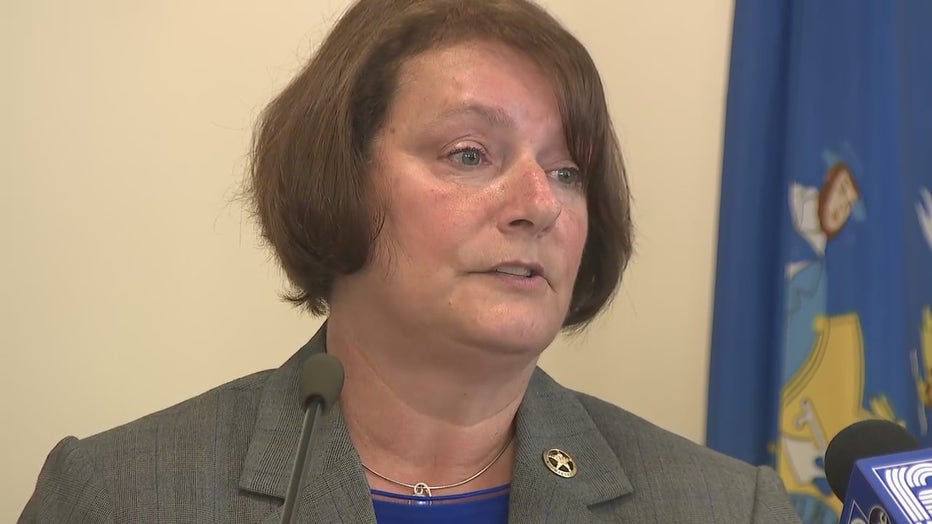 "The vast majority were handgun related however there were many rifle caliber weapons as well. Many shotguns," Loesch said. "If the cities that we operate and work in are a little safer today than they were on May 22nd regardless of how many arrests or seizures were made this operation was a success."