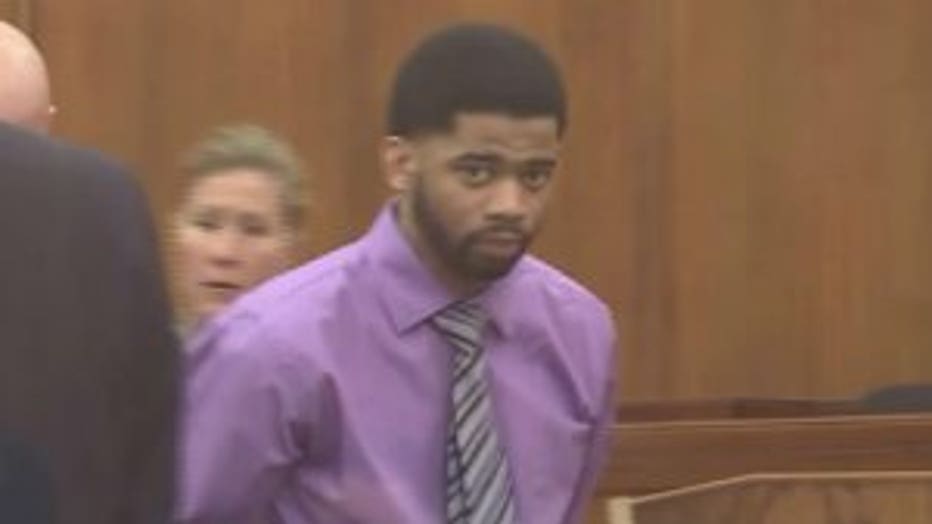 MILWAUKEE -- The jury was selected for the trial of Dominique Heaggan-Brown Tuesday, June 13th. He's the officer who shot and killed Sylville Smith in August of 2016 -- an officer-involved shooting that prompted two days of violent protests. During the opening statements made late in the afternoon, it became clear from both sides this case will boil down to a single gunshot -- the second shot that killed Smith. The jury was selected Tuesday morning and includes 12 jurors and four alternates. The jury is comprised of 12 women and four men. Nine of the jurors are white, six are black and one is Asian. One of the white jurors dropped out of the trial by late afternoon. A reason was not given for the dismissal. The jury will be making history; District Attorney John Chisholm says in his 23 years in Milwaukee County, he cannot recall a sequestered jury here. Because they will be sequestered, the jurors were given time to go home and get clothes for the next week. They'll be staying a hotel. Judge Jeffrey A. Conen instructed the jurors to avoid all outside information; that includes not using any smartphones or computers with access to the internet. "Do not investigate this case on your own or visit the scene," Conen said, "Do not read any newspaper reports or listen to any news reports on radio or television about his trial." Back in court, both sides delivered their opening statements. The defense said Heaggan-Brown was unsure whether Smith still had a gun or whether he was reaching for another when he shot him a second time. "After the first shot, you can see Smith's hands moving forward," said defense attorney, Jonathan Smith,  "Heaggan-Brown did not know if he was reaching for a second gun. That's why he fired a second shot." 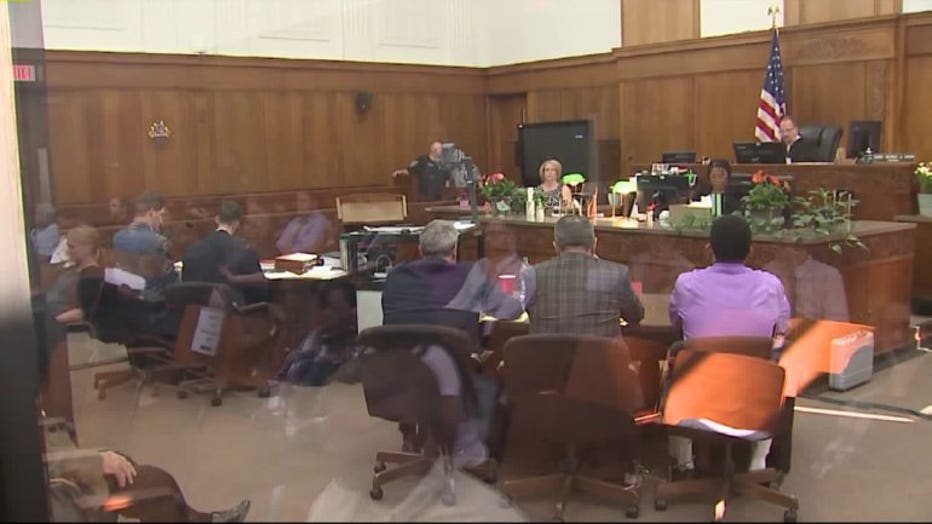 District Attorney John Chisholm said body camera footage will make it clear Smith was unarmed at the time of that second shot. "That is ultimately what this case comes down to," said Chisholm, "Was that a justified, self-defensive, appropriate shot? Was it reasonable for a person to believe they faced great bodily harm under those circumstances?". 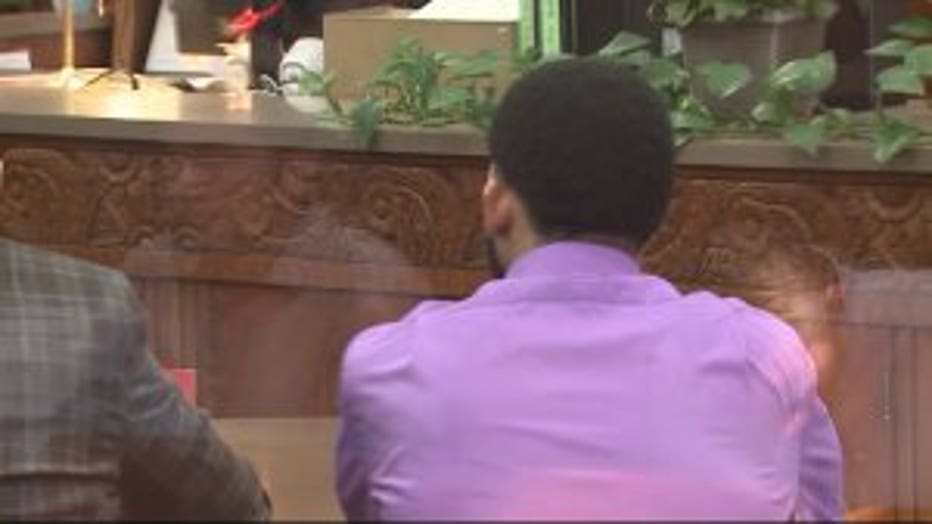 Testimony will begin Wednesday. We're expected to hear from the state investigator who was first on the scene and the officer who was with Heaggan-Brown at the time of the shooting. This trial marks the first homicide charge against a Milwaukee police officer in more than a decade. Officer Alphonzo Glover was charged following an off-duty shooting in 2005. Glover killed himself hours after charges were announced.