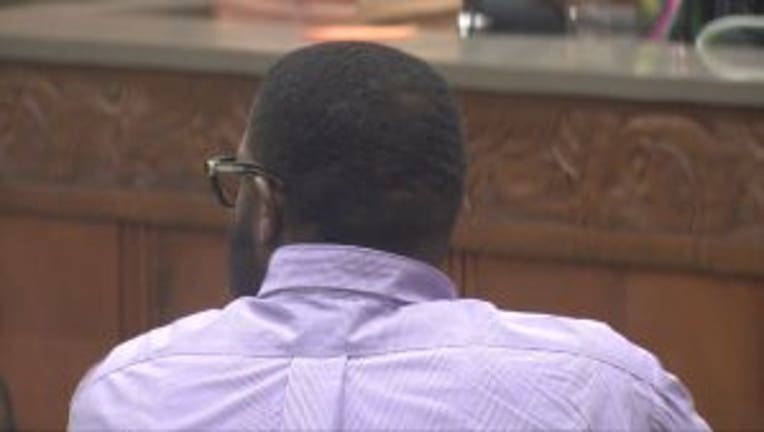 MILWAUKEE COUNTY -- Opening statements began late Tuesday afternoon, Jan. 15 in the trial against James Ramsey-Guy. He's the now former correctional officer charged in connection with the death of Terrill Thomas, an inmate who died at the Milwaukee County Jail.

Terrill Thomas died in custody in April of 2016, when water was shut off in his cell. It was off for a week, and Thomas died of dehydration. His death was ruled a homicide.

Thomas was jailed after a shooting at Potawatomi Hotel & Casino. In custody, officials said he flooded his cell -- prompting the order to turn off the water.

Prosecutors said they will present evidence that Thomas was severely mentally ill, suffering from bipolar disorder. Prosecutors said Ramsey-Guy never turned the water back on, and never alerted the next shift that the water was off. 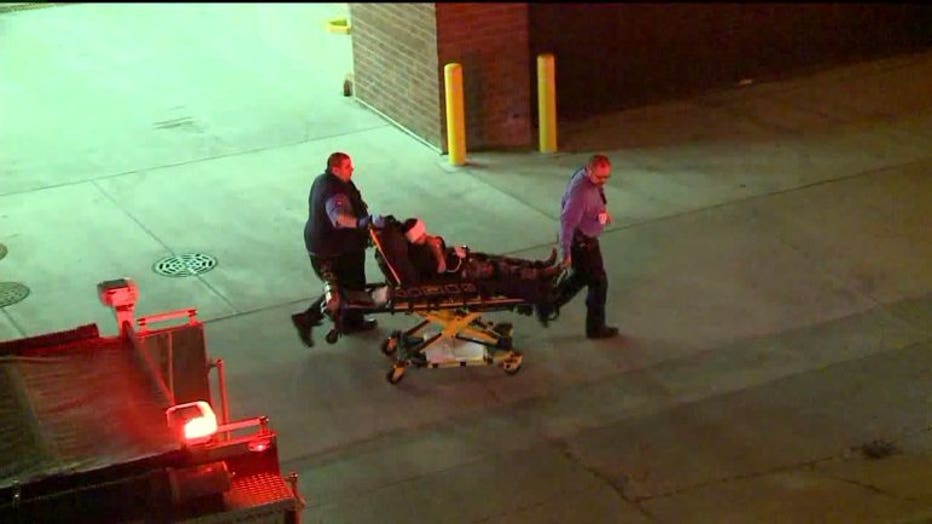 The defense pointed out the supervisor who ordered the water to be shut off and the worker responsible for keeping logs of activities in the cells failed at their jobs.

"That's what the defendant said to the police officer -- 'I shut off the water.' He also said 'I never turned it back on.' At the end of his shift, he didn't turn the water back on," said Kurt Benkley, prosecutor.

" It's the subsequent actions by the jail that caused this result. That's what the evidence is going to show," said Scott Anderson, defense attorney.

The trial will almost certainly spill into next week, wrapping up on Tuesday, Jan. 22 at the earliest. Nearly 50 witnesses have been called to testify -- the first a correctional officer who was working the day this happened. That witness took the stand late Tuesday afternoon.