WATERFORD, Wis. - Two men have been charged in the March 24 armed carjacking and robbery of a woman in Waterford. 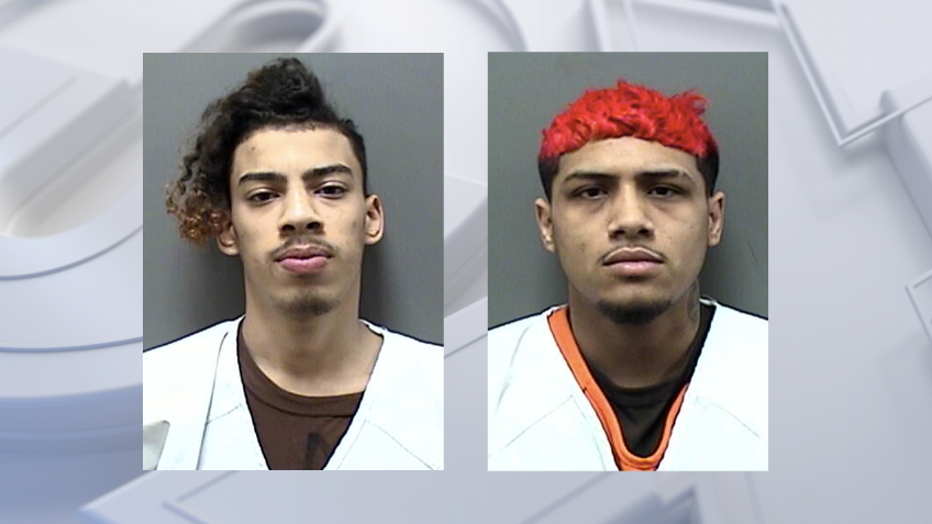 Hancel Matias-Rivera, 18, and Daniel Munoz, 21, have both been charged with two counts:

According to the criminal complaint, the 67-year-old victim exited the St. Vincent De Paul store, and two men  -- later determined to be Matias-Rivera and Munoz -- demanded money and her keys at gunpoint. The two took off in her 2012 Chevrolet Malibu.

Upon investigation, the victim stated she had OnStar emergency services.

The OnStar operator was able to assist officers with tracking the direction the vehicle was headed and was able to locate it on S. 93rd Street and Rogers Street in West Allis.

Responding West Allis police observed two males exiting the vehicle and they were taken into custody without incident.

The complaint says, Munoz told police it was just random and that he had never done anything like that before. He also said he was just hungry and didn't want to walk home.

Bond for Munoz and Matias-Rivera has been set for $10,000 each. They are both due back in court for preliminary hearings on April 1.

Police are investigating a fatal shooting that happened near 48th and Fairmount around 2 a.m. Saturday.