The city of Milwaukee collected online comments this summer on four proposals for a new public plaza at Michigan Street and Lincoln Memorial Drive on the downtown lakefront. That plaza is meant to tie together the lakefront’s attractions such as Summerfest, Discovery World and the Milwaukee Art Museum, while also generating activity in its own right.

It centers on a large, winding bridge dubbed the "Hanging Gardens." 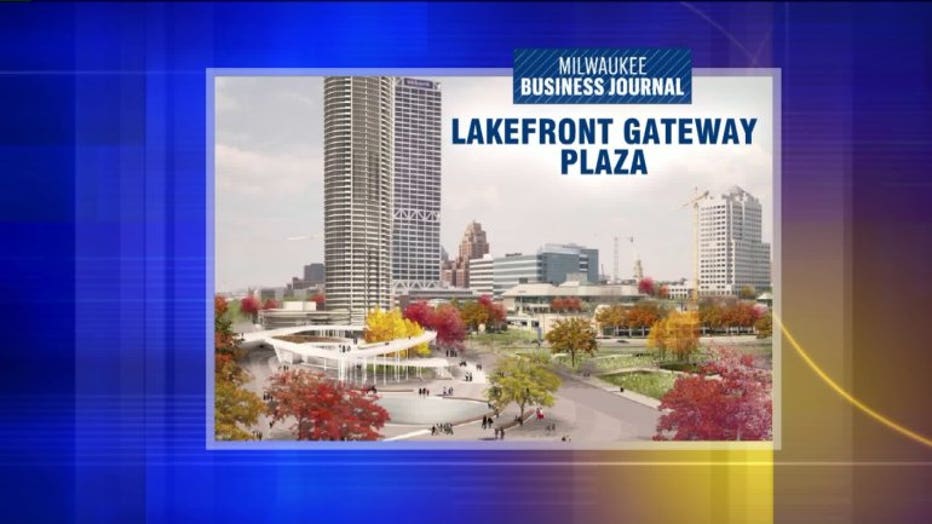 A 14-member panel will make the final decision as to a winning design.

Officials say they expect both private and public money to go toward the plaza's construction.