KENOSHA - One year since the police shooting of Jacob Blake on Aug. 23, 2020, boards remain up in parts of Kenosha, as business owners reflect on the past year.

The Kenosha Area Business Alliance (KABA) reports that about 80 businesses were affected during last summer's unrest, adding up to roughly $30 million in property damage.

Just a few weeks after celebrating the re-opening of Uptown Restaurant near 40th Avenue and 75th Street, Yolanda Hernandez is reminded of the not-too-distant past.

"I was in shock," Hernandez said. "That day, everything changed."

One year ago on Monday, Jacob Blake was shot seven times by Kenosha Police Officer Rusten Sheskey, sparking several days of protest and nights of unrest. Sheskey was later cleared of any wrongdoing in the case.

The next day, Hernandez's business — originally located near 22nd Avenue and 61st Street — was burned to the ground. 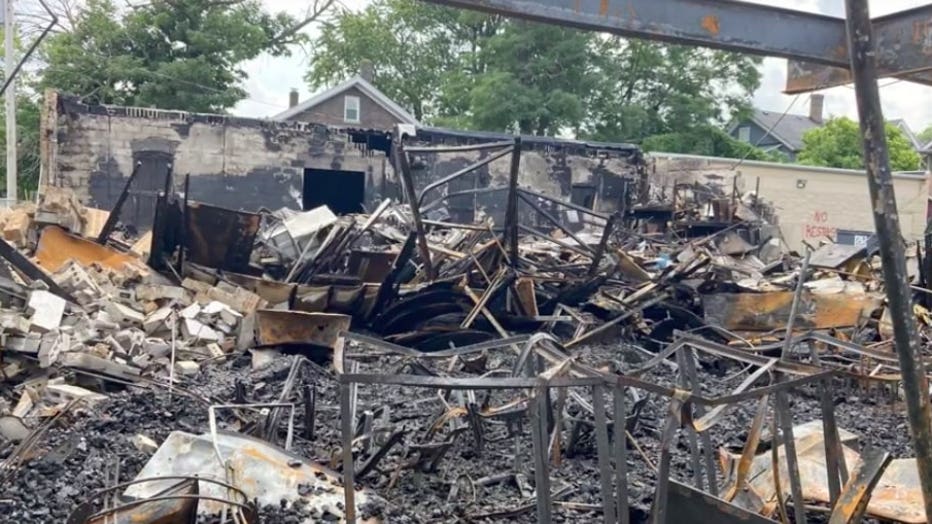 "It was very heartbreaking because you work for this every day, and that's your livelihood," said Abel Alejo, La Estrella Supermarket owner.

With it, La Estrella Supermarket was destroyed.

"And this neighborhood really needs a grocery store," he said.

Alejo said a year later, he is still working to rebuild and hopes to re-grow his market in the same location soon.

"We have to work together to be able to move forward to a better future," he said.

After months of searching for a new space, Hernandez is back on her feet.

"We have to thank the community that have been supporting us. They have been showing up here," Hernandez said.

Scott Carpenter and his family are also moving forward. Carpenter watched on Facebook Live as their store – B & L Office Furniture – was set on fire last summer.

"It just got bigger and bigger. You hear glass shattering and breaking, and you’re just watching your business, what you've been doing the last 40 years just being destroyed and it was heart-wrenching," he said. "Oh, it just gives me goosebumps thinking about it." 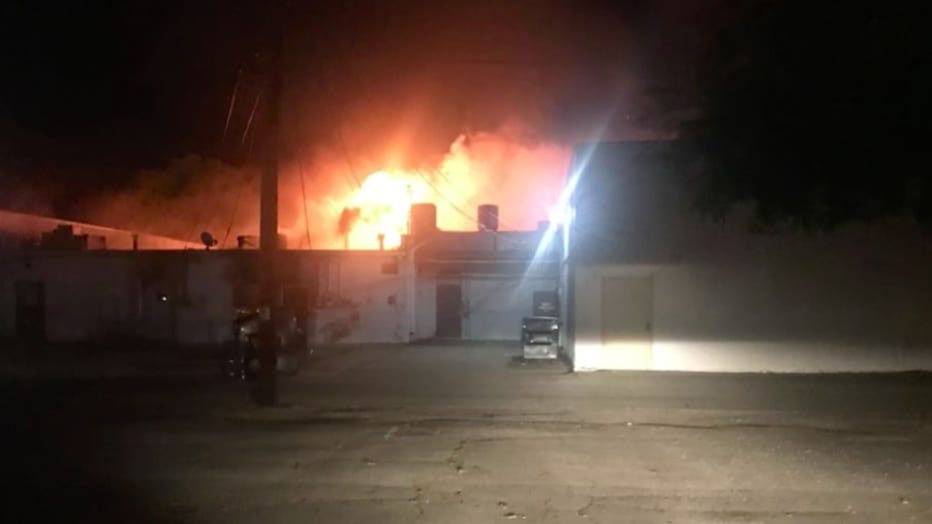 "It’s what you do. It’s your livelihood. You get knocked down, you get back up and go right at it again," he said.

According to KABA, a mixed-use development has been proposed by Gorman & Company for 22nd Avenue between 61st and 63rd streets. It's where Uptown Restaurant and La Estrella Supermarket were located.

Called Uptown Lofts, if approved, it would include more than 100 affordable housing units, along with Alejo's new grocery store.

Monday, Aug. 23 marks one year since Jacob Blake was shot by a Kenosha police officer.