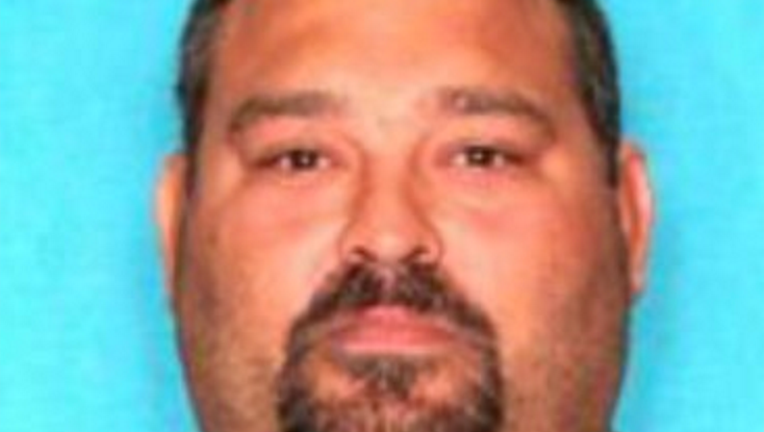 Bourque, who was behind the wheel of the lawnmower, died in the accident, according to police. (Rayne Police Department)

RAYNE, La. – A bizarre joyride ended in tragedy when a truck slammed into a man in a lawn mower who was pulling a wheelchair down a Louisiana street.

Wilbert J. Bourque, 41, was driving the mower – with one person on the hood – while towing another person in the wheelchair, police told KPLC.

A woman driving a Ford F150 down American Legion Drive in the same direction didn't see the strange caravan and slammed into the group, killing Bourque and injuring the two passengers. Both are now in stable condition.

The accident is still under investigation.