BUTLER -- Most people are winding down on a Sunday night, getting ready for the week. But for Angelo Goudy, Sunday nights are a time to head out for some fun. 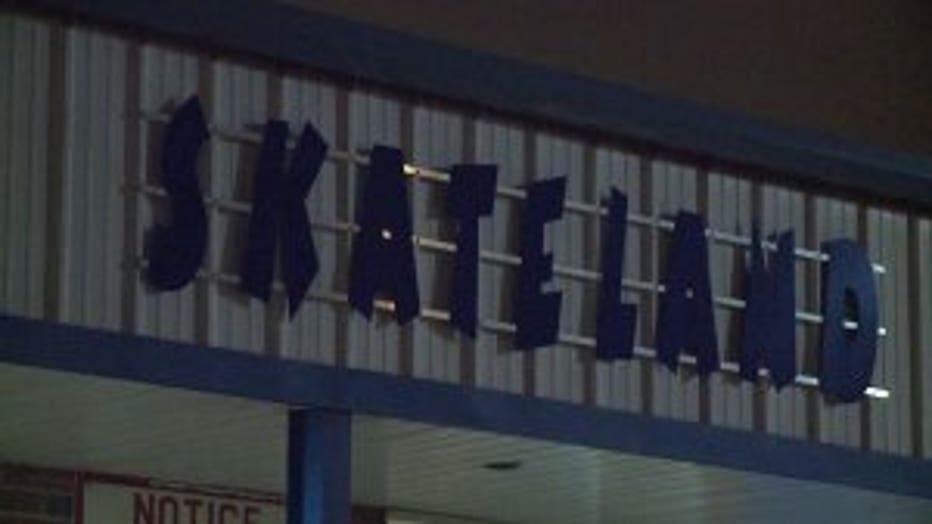 Highly religious, Angelo wore a suit to church Sunday morning, but for this service, he was in sweats. It was a less than 10-minute drive from his home to his second "service" of the day. His other church? Butler Skateland.

“From the moment you walk in, you hear the music, look on the floor, people having a good time,” said Goudy. “It’s contagious.”

If you haven’t been to a roller rink since you were a kid, the first thing you’ll notice is there are not kids here. That’s because for two nights a week, Butler Skateland has an adult skate night for those 21 and older. Roller-skating isn’t making a resurgence. The truth is, in the African-American community, it never went away. 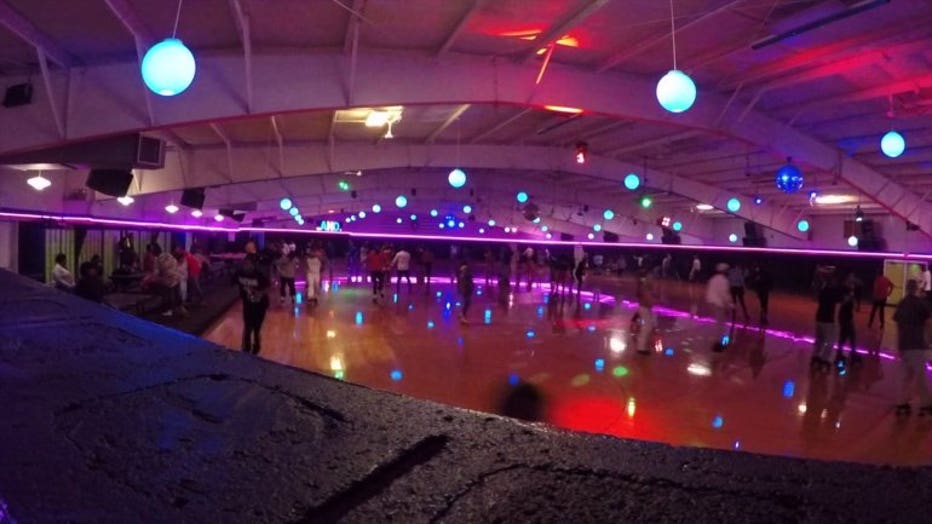 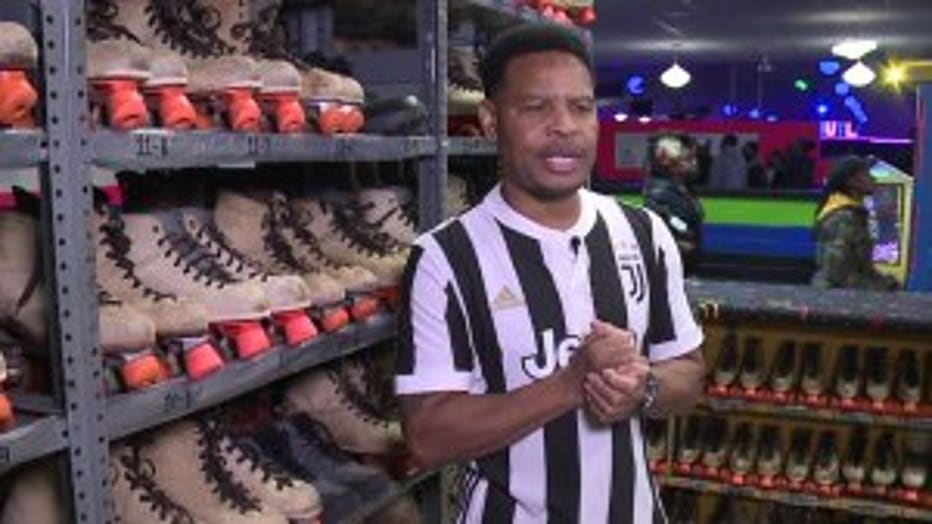 “Once upon a time, during the skating era, everybody was involved,” said Dennis Bunn, skating rink manager. “It didn't matter your race. When disco fell off, mainstream America fell off, too. In the urban community, this was a sport we could all afford to do.”

“When I come here, whatever is on my mind, disappears and goes away,” said Retest Burress, a Sunday night skater.

There’s something mesmerizing, yet nearly impossible to describe about the continuous, counter-clockwise flow of people, but Goudy explains it best. 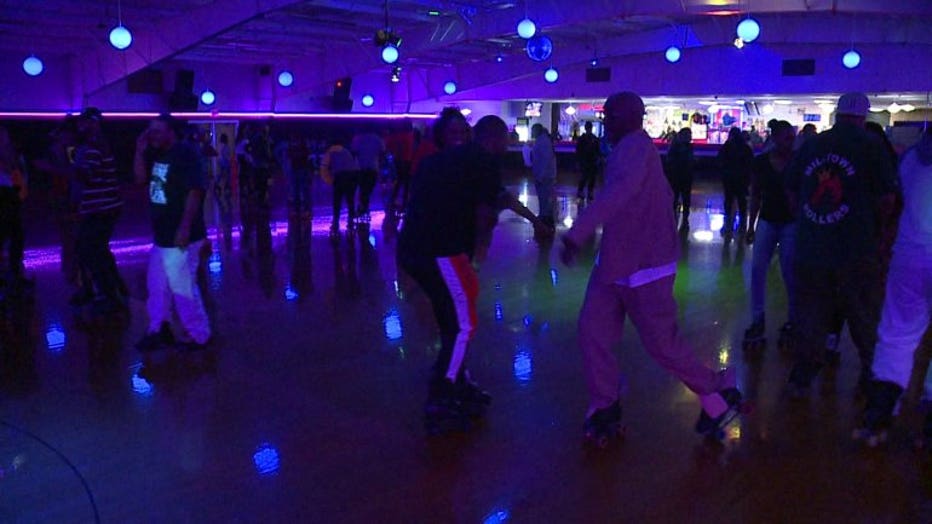 “It’s one movement. One unit,” said Goudy. “It’s the whole essence. The slight push, the tap -- everything is one. It’s first nature and you just fit right in.” 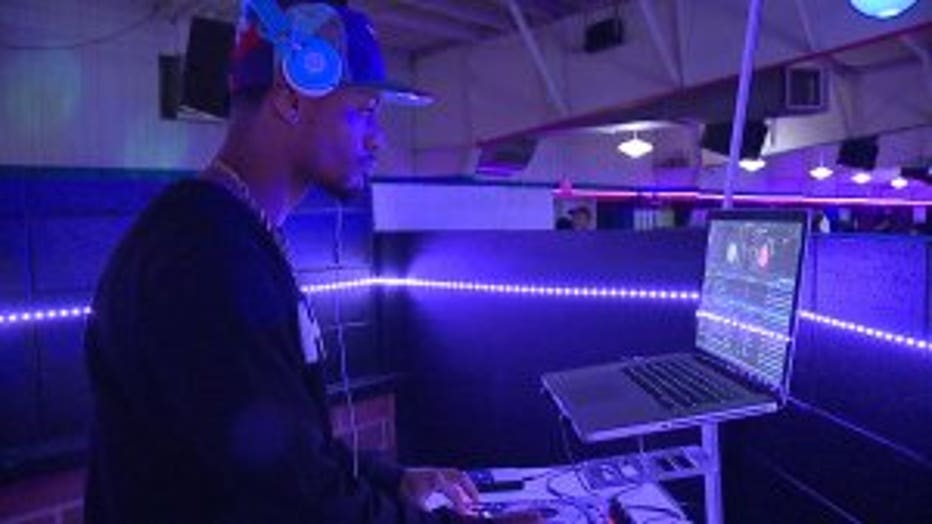 While it was an African-American fan base that’s kept the sport thriving in the Milwaukee area, it’s that same base that can’t stress enough how welcome skaters of any color are.

“It breaks down racial barriers when we’re all together,” said Bunn.

Erik Ljung has been coming to the Sunday skate for a year.

“Honestly, the racial aspect hasn’t been an issue at all,” Ljung said. “I came out here and everyone is super nice and people pulled me aside to show me moves and got me on my feet.” 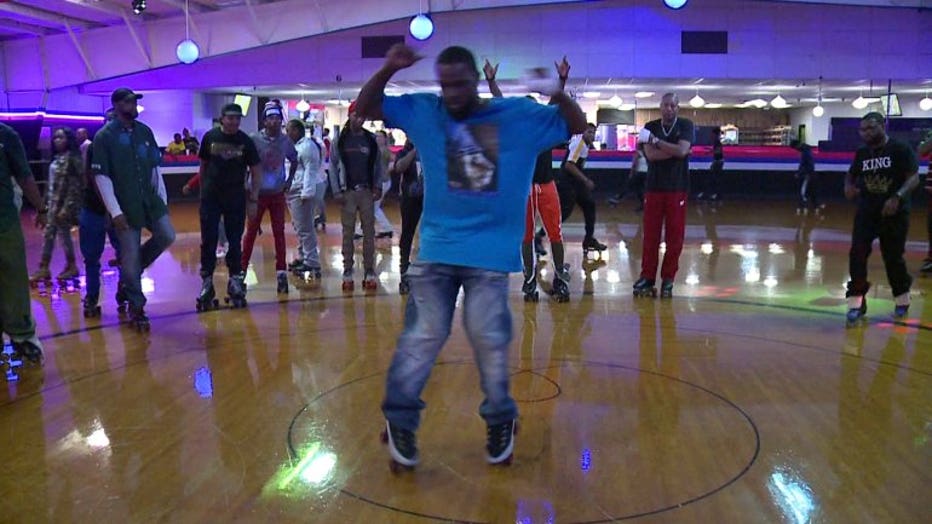 It’s been said Milwaukee is never more segregated than 9 a.m. on a Sunday, when the church bells ring. Nine o'clock on a Sunday night may be the answer to that.

“If this were required, it would tear down segregation,” said Goudy. “Once we all in here, it’s one. We don't look at race, color, or what language you speak.”