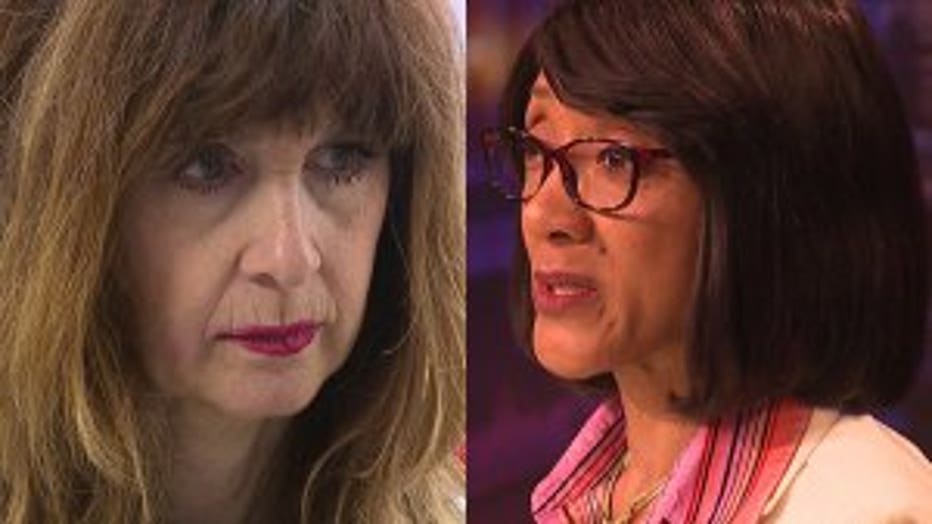 MILWAUKEE -- One grew up just a few miles south of the FOX6 studios. The other -- in the heart of the Deep South.  Different roads led them to where they were needed most. Now, they will take the same exit -- onto new adventures.

What Milwaukee-born and raised Myra Sanchick and Tennessee native Beverly Taylor have done in their combined 56 years at FOX6 will not be forgotten by those who were lucky to share the ride.

Milwaukee was always the goal for Myra -- a Nicolet High School and University of Wisconsin graduate. It was her hometown -- and she was going to cover it with the ferocity it deserved. 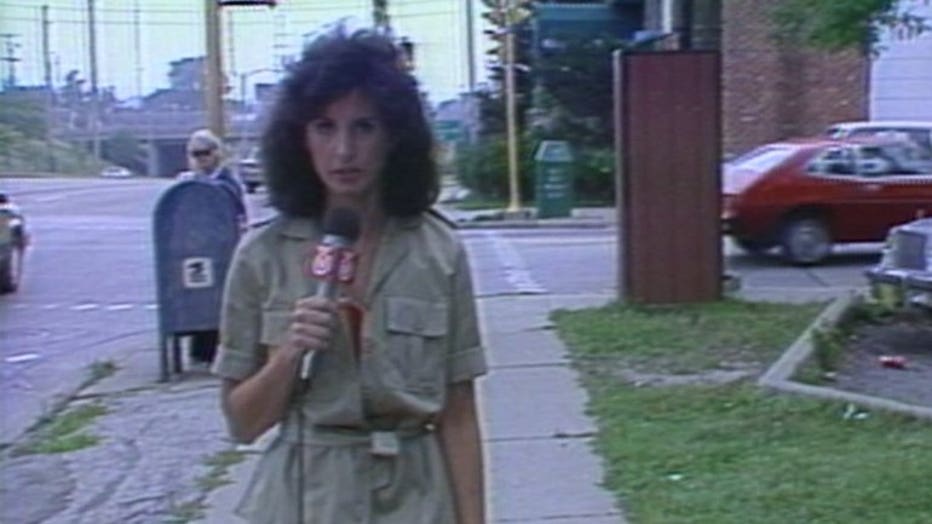 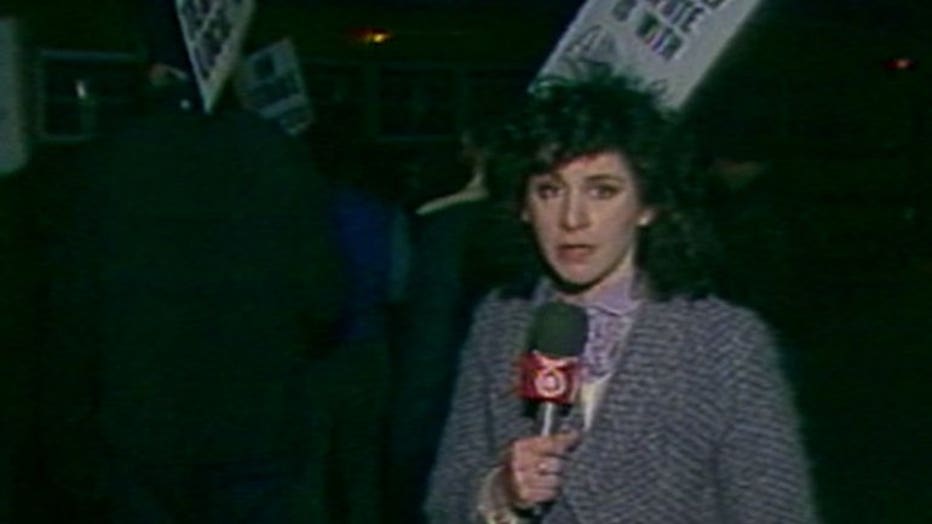 Sitting on an anchor desk is not what made Myra tick. Being out in the field was her happy place -- the more chaotic, the better.

When Beverly Taylor arrived in Milwaukee in 1997, she had never had a need for a durable winter coat. Her life to that point had been spent in Tennessee and Alabama. She never planned to stay in Wisconsin long. 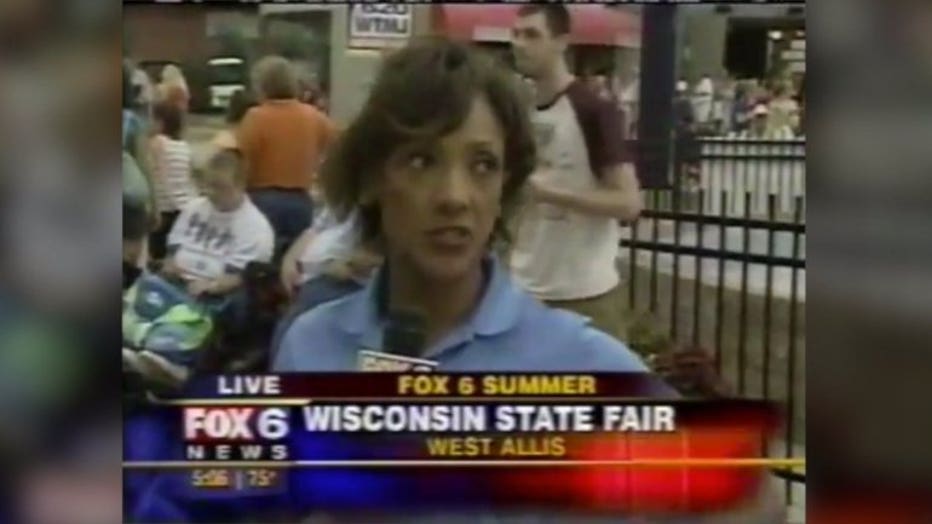 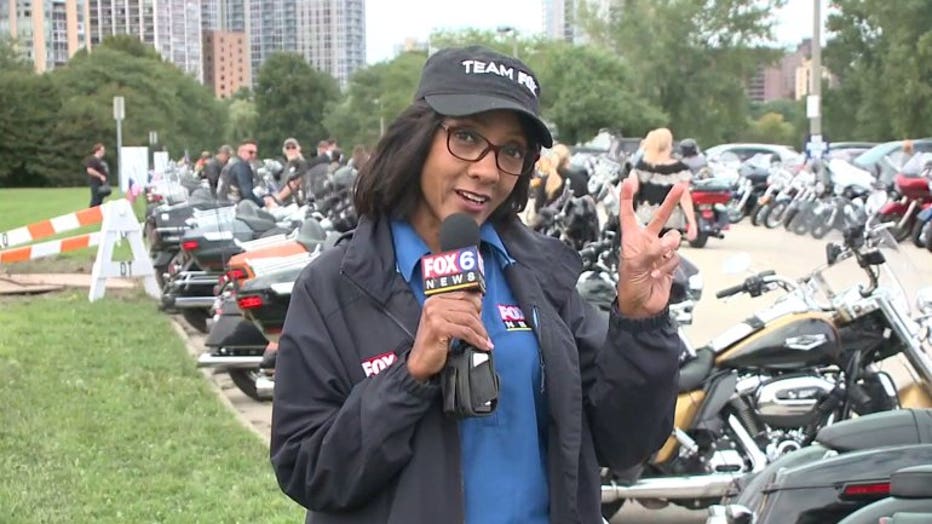 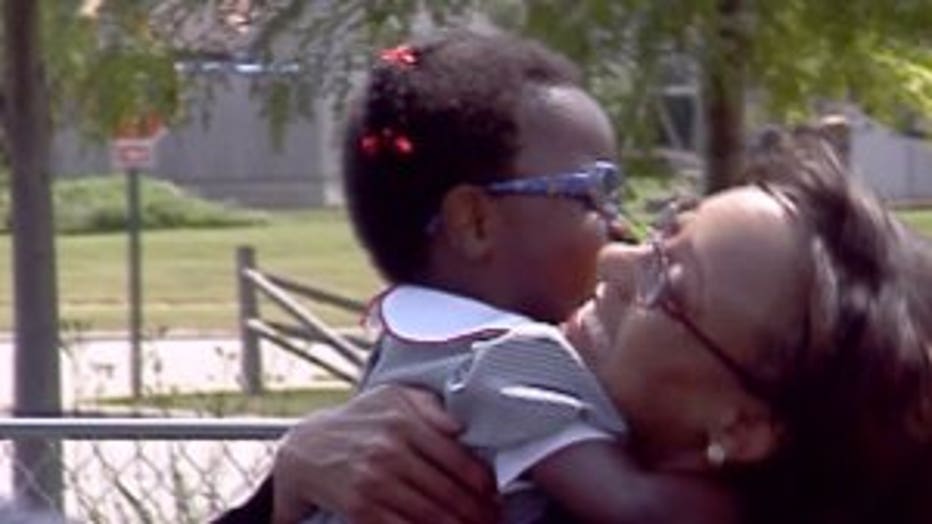 Of all the tools a reporter must have in their toolbox, Myra and Beverly are blessed with an abundance of the one you cannot teach -- empathy. You could see it with Beverly's "Adoption Connection" stories. 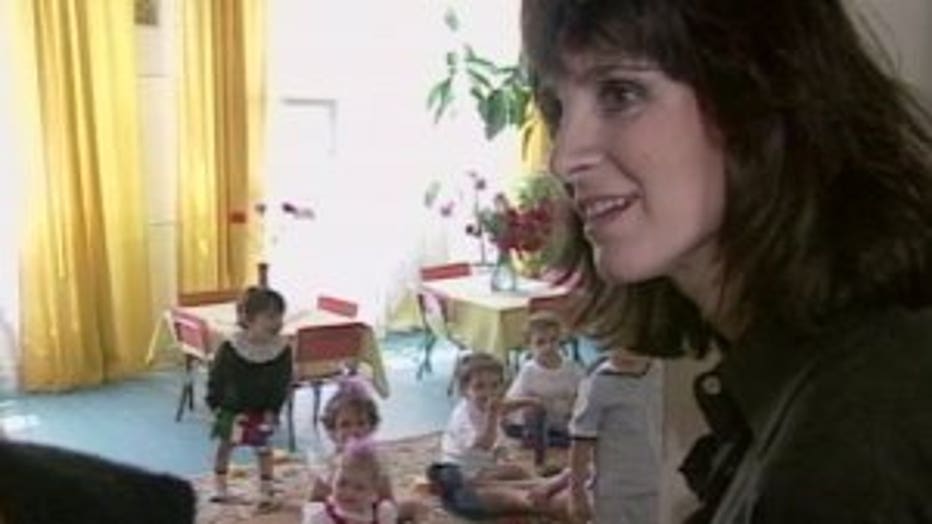 Myra too did so much to change lives. She traveled three times to Romania to report on adoption possibilities for American families.  The stories were both hopeful and heartbreaking.

If you watched how Myra's and Beverly's work so positively affected families, you will know why our family will never be the same.