MILWAUKEE -- On average, 100 infants die before their first birthdays in Milwaukee. Led by Milwaukee Mayor Tom Barrett, one group is making the effort to reduce that number and create awareness of infant mortality.

Sunday, October 8th marked the Strong Baby Sabbath in Milwaukee. It involved a message in the house of God, meant to reach the homes of pregnant women and new mothers in Milwaukee. 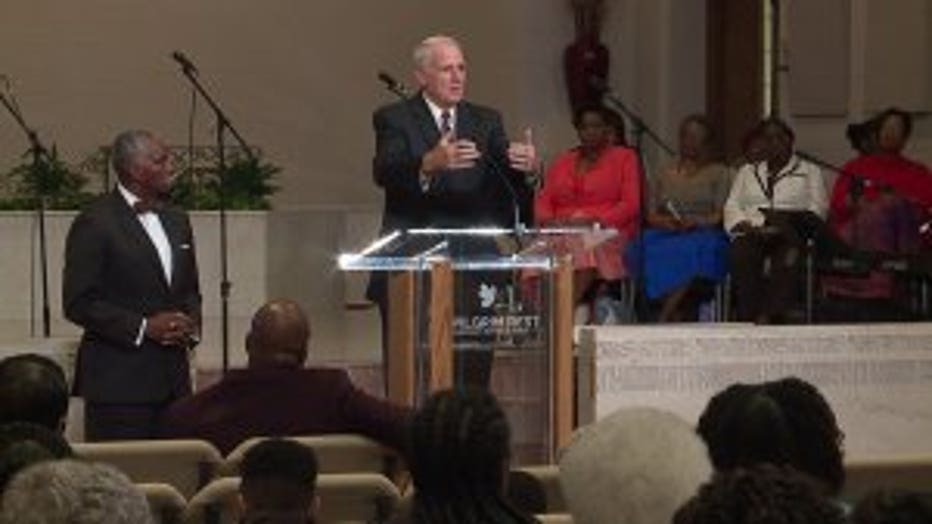 "The prime area where we want to make this a better community is the health of babies," Barrett said.

Giving infants a better chance at survival is an effort the faith community is backing.

"Use the fabric of faith to change lives," Baker said. 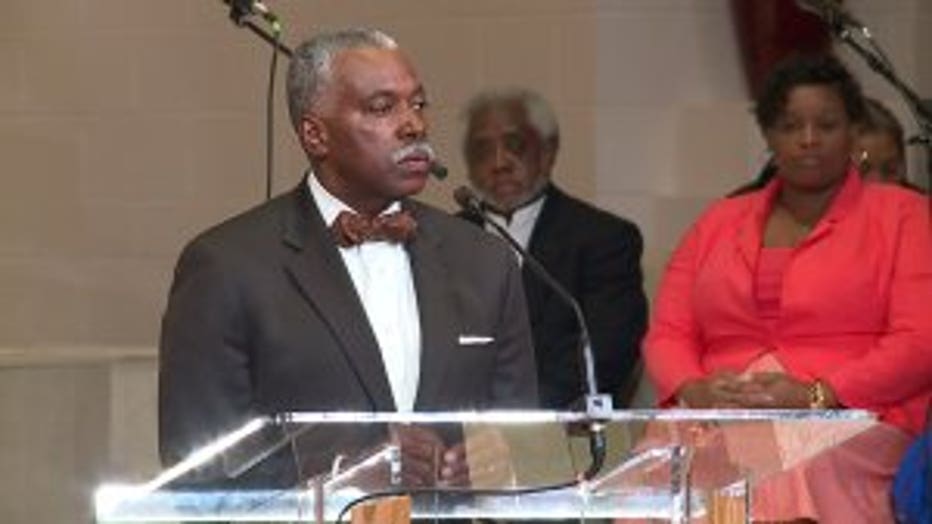 The infant mortality numbers are alarming. So on Sunday, October 8th, city leaders continued to raise awareness of the top two preventable causes of infant deaths.

The mother's health is a major factor in those staggering numbers, so city nurses along with members of churches are stepping in before and after birth. 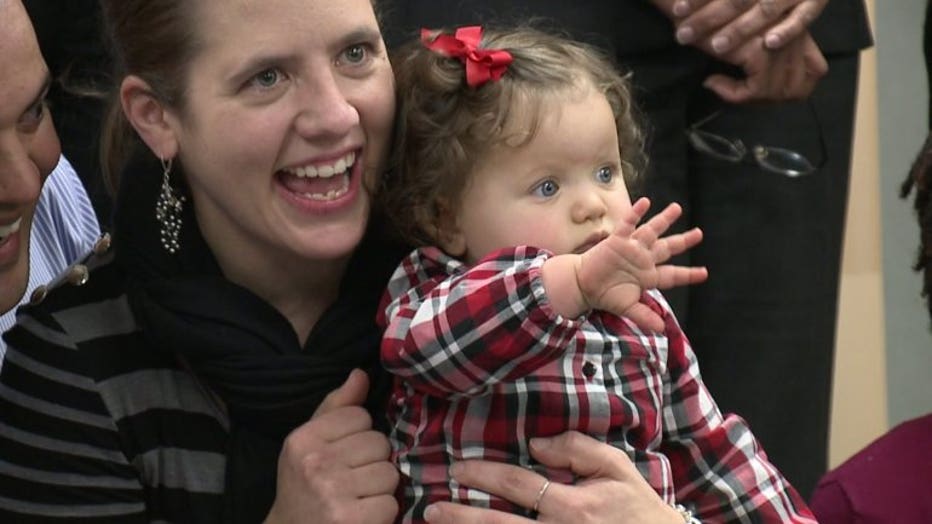 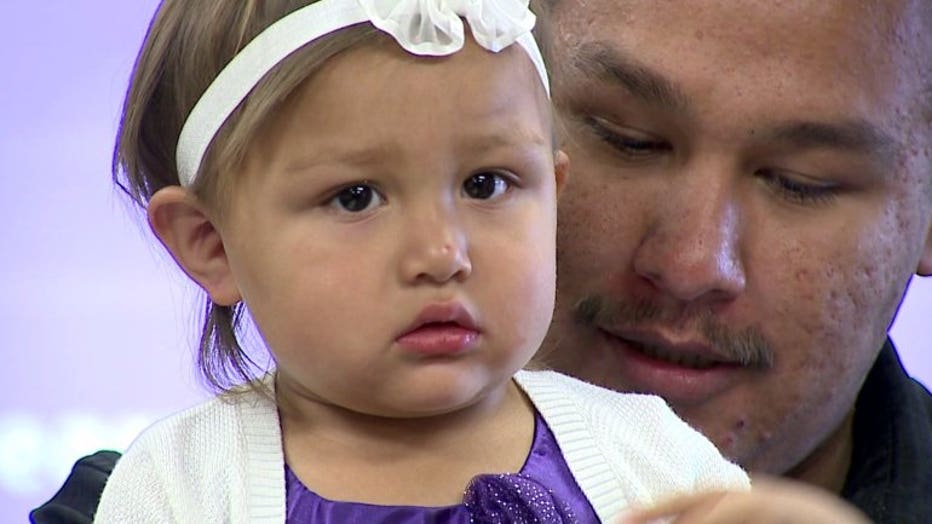 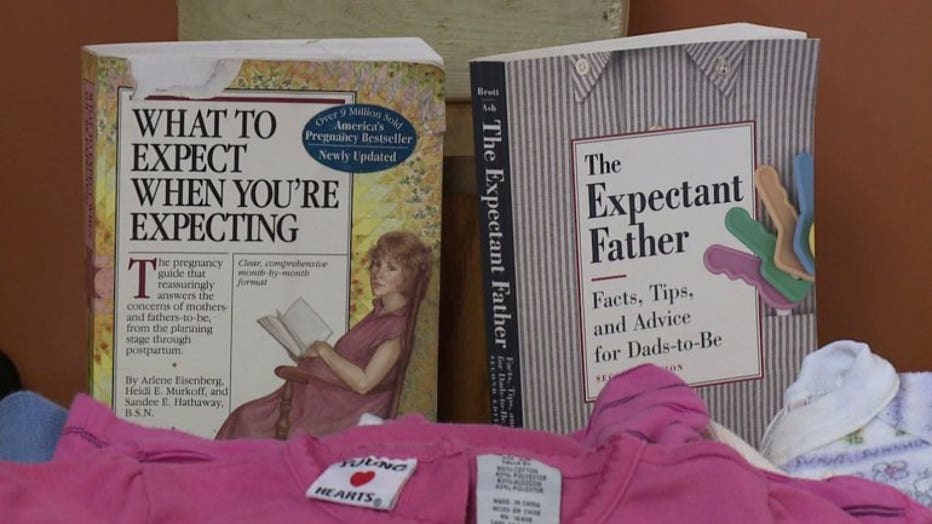 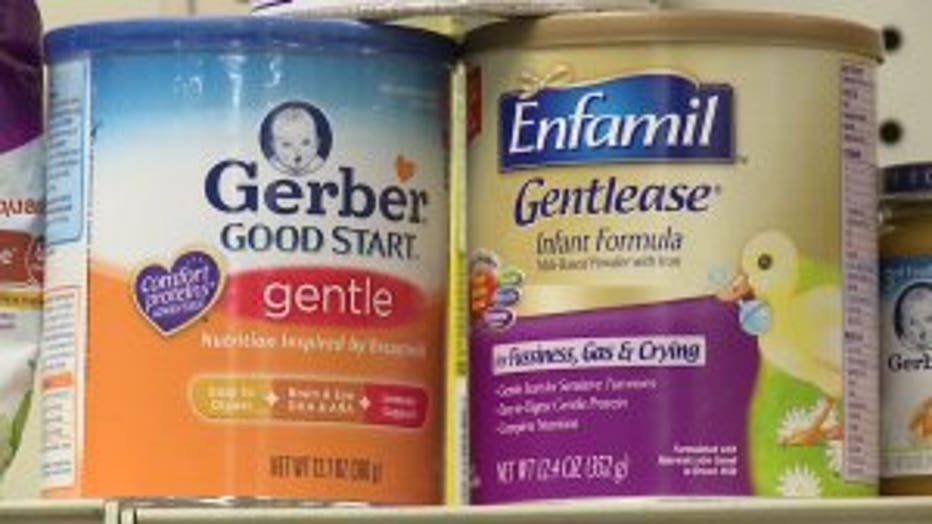 "Do small things. Open up the doors to prepare meals, transportation, those types of things. Talk to young women. Give them an option. Let them know help is out there," Baker said.

Pilgrim Rest Missionary Baptist Church serves as just one of the now 33 "Strong Baby Sanctuaries" across the city which provides emotional, spiritual and physical support to new mothers and their families.

So far the infant mortality rate has decreased by 25% in Milwaukee. Resources from the Strong Baby Sanctuaries run the gamut from food, clothing, to just time to talk and stress relief for pregnant women and new mothers.