MEQUON -- Buyer beware: Police say a man selling vehicles on Craigslist tricked his customers by rolling back the odometers. 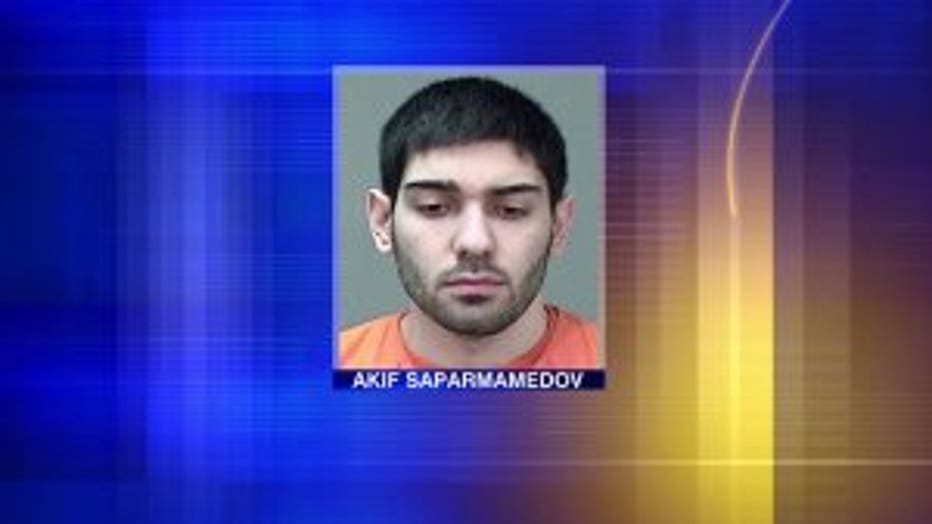 Police say the Mequon man was able to manipulate the digital odometer -- tricking about two dozen people who bought cars.

This is an old school crime with a new twist.

"This is the first case in the 20 years I`ve been working in law enforcement that there was fraud of odometers," Detective John Hoell said.

Police say 22-year-old Akif Saparmamedov tricked more than 20 buyers by purchasing cars on Craigslist, rolling back the odometers, and then re-selling the vehicles. 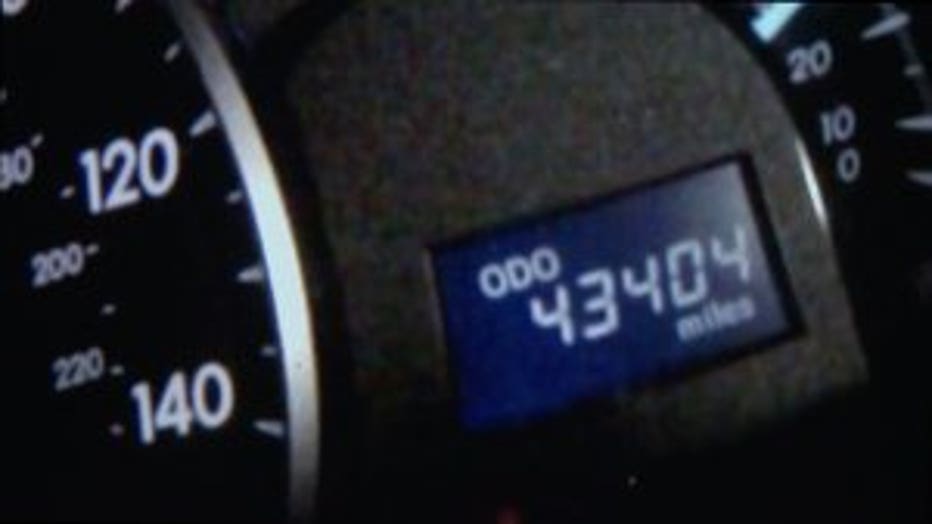 A buyer figured out the numbers didn't match -- tipping off authorities.

An investigation revealed Toyotas, a Honda, an Acura, even a BMW all manipulated.

"It was a considerable number of miles for each vehicle," Hoell said. 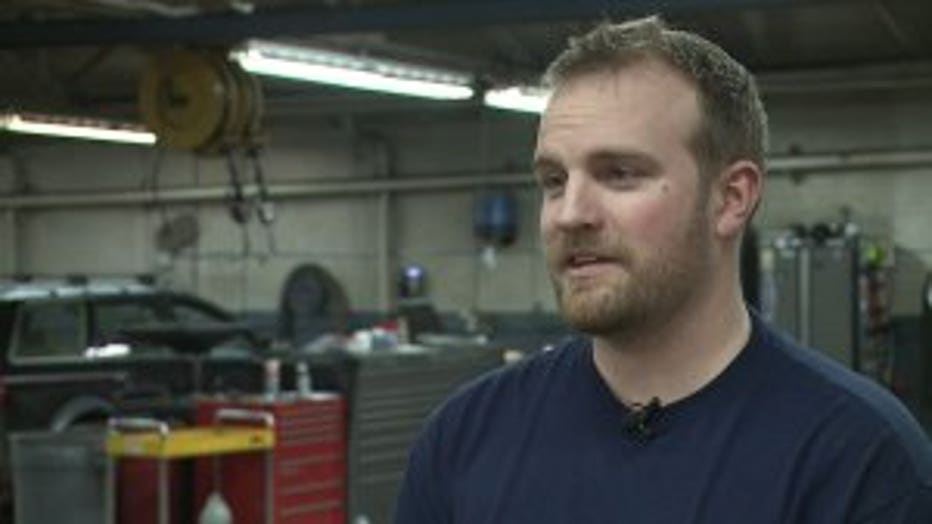 "It`s pretty ambitious of a scam," Christian Bilgo, auto technician at River Side Automotive said. "The level of sophistication and the investment to do this is pretty substantial."

Expensive scanner tools and software are needed to essentially re-program the vehicle's computer.

"There`s a connector underneath. You have to go in through the computer to be able to know how to erase the computer`s memory so to speak," Bilgo said. 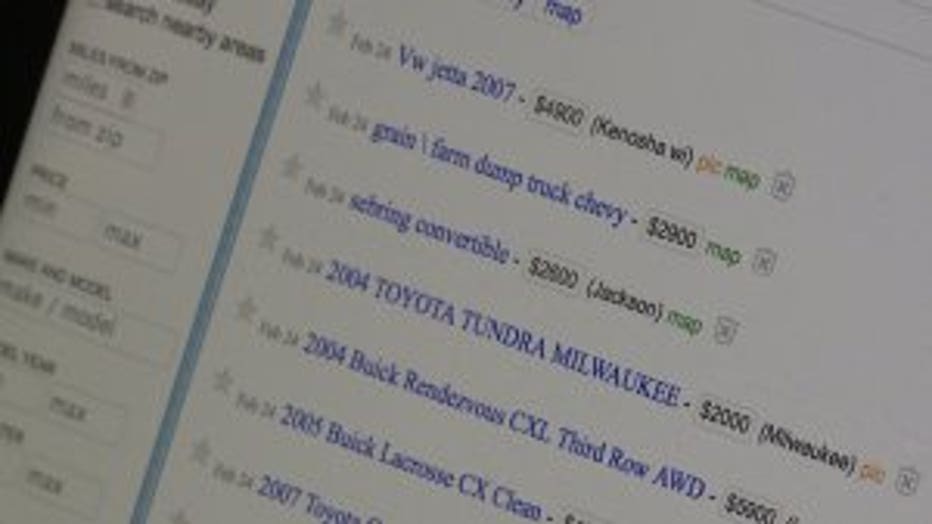 Now, he could spend 30 years behind bars if convicted.

Auto experts say you should make sure you're buying from a reputable seller, and you should have the vehicle looked at before buying. You can often tell if the wear and tear don't match the numbers. 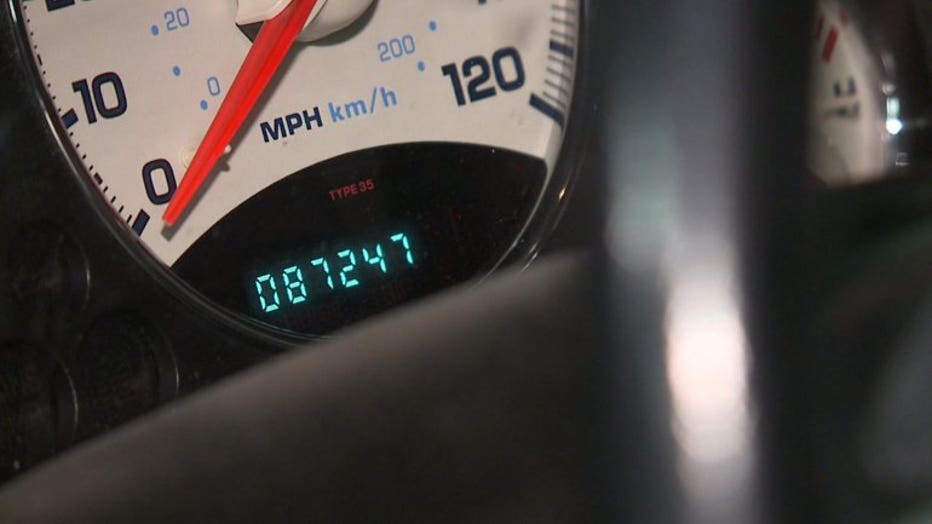