TULSA, Okla.  — An Oklahoma father accused of the deaths of his young son and daughter after they spent five hours in a hot truck was released after surveillance footage showed the children had climbed into the vehicle on their own, authorities said Monday.

Dustin Dennis, 31, was released after investigators reviewed a neighbor’s surveillance camera footage that showed his 4-year-old daughter, Tegan, and 3-year-old son, Ryan, getting into the truck but not coming back out, the Tulsa District Attorney Office said. 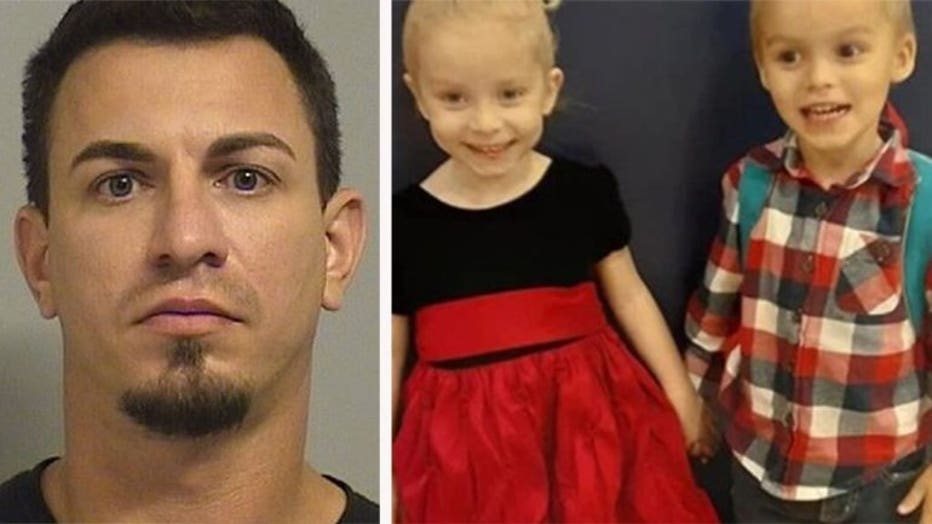 The Tulsa district attorney presented the new evidence to the judge who initially set Dennis’ bond, and he was released. No formal charges have been filed.

Police said the children were in the car for five hours as the temperature hit low 90s in Tulsa on Saturday, according to the National Weather Service.