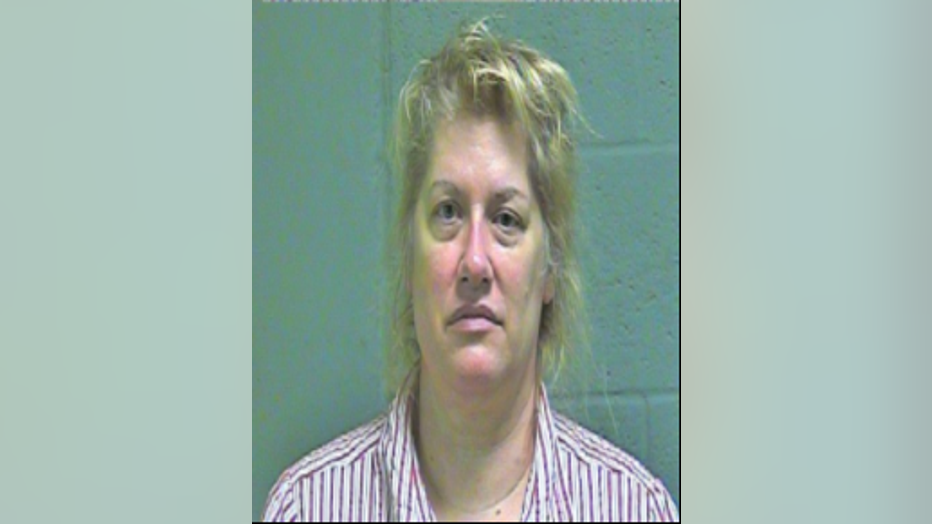 An Oklahoma doctor was charged Friday with second-degree murder in the overdose deaths of at least five patients from the powerful painkillers and other drugs she prescribed, often in combinations that made up an addict's "holy trinity" of pills, state investigators said.

Oklahoma's attorney general announced five second-degree murder counts against Regan Nichols, whose patients died while she worked at a Midwest City clinic. An Oklahoma County judge also issued a warrant for her arrest.

Nichols is among several doctors who have been criminally charged or sentenced to prison in the overdose deaths of their patients as the country desperately tries to curb its opioid epidemic. Opioids — primarily prescription painkillers and heroin — were factors in more than 33,000 deaths across the U.S. in 2015, and opioid overdoses have more than quadrupled since 2000, according to the U.S. Centers for Disease Control and Prevention

"Nichols prescribed patients, who entrusted their well-being to her, a horrifyingly excessive amount of opioid medications," Oklahoma Attorney General Mike Hunter said Friday. "Nichols' blatant disregard for the lives of her patients is unconscionable."

Attempts to reach Nichols for comment at several listed phone numbers were unsuccessful Friday. It's unclear whether she has hired an attorney.

A state investigation found that Nichols prescribed more than 3 million doses of controlled dangerous drugs from 2010-2014. In 2010, Nichols prescribed one 47-year-old patient a total of 450 painkillers, muscle relaxants and anti-anxiety drugs — the so-called addict's "holy trinity," one investigator wrote. The patient was dead six days later.

In February 2012, investigators said, another patient was prescribed 240 painkillers and anti-anxiety drugs, despite the fact the 46-year-old hadn't been seen by Nichols for a full medical evaluation since 2008. The patient was dead by March. When one investigator looked at the dosage of narcotics the patient was taking by 2010, he remarked in the affidavit, "Amazingly, this lady did not die until two years later."

A probable cause affidavit alleges that Nichols prescribed more than 1,800 opioid pills to the patients who died, even though they didn't have a medical need for them. Three of the five patients had been prescribed the lethal mix of painkillers, muscle relaxants and anti-anxiety drugs.