An Ohio man's story has inspired dozens of people to get matching tattoos with him -- including people in southeast Wisconsin.

MILWAUKEE - Many of you cannot fathom getting a tattoo for various reasons. But imagine getting inked with a total stranger. One Ohio man's story has inspired dozens of people to get matching tattoos with him -- including people in southeast Wisconsin.

Brandon Burks has a passion for his craft. He has tattooed hundreds of people throughout his career. 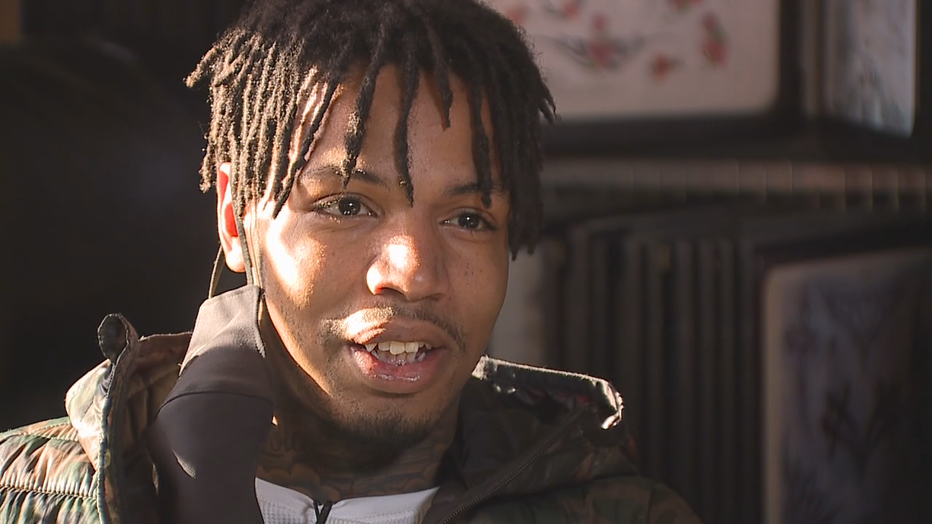 "I'm pretty much self-taught," Burks said. "In a way, I always tell people it might not have a meaning at the moment. But when you look back on it, you will remember where you were at, at that point in time."

A recent client experience moved Burk unlike anything before. Two people were waiting in the lobby. They were a man and a woman who had never met before -- but they were getting a matching tattoo.

"Don just started showing me pictures and photos and told me he was recently diagnosed with stage 4 cancer," Burk said. 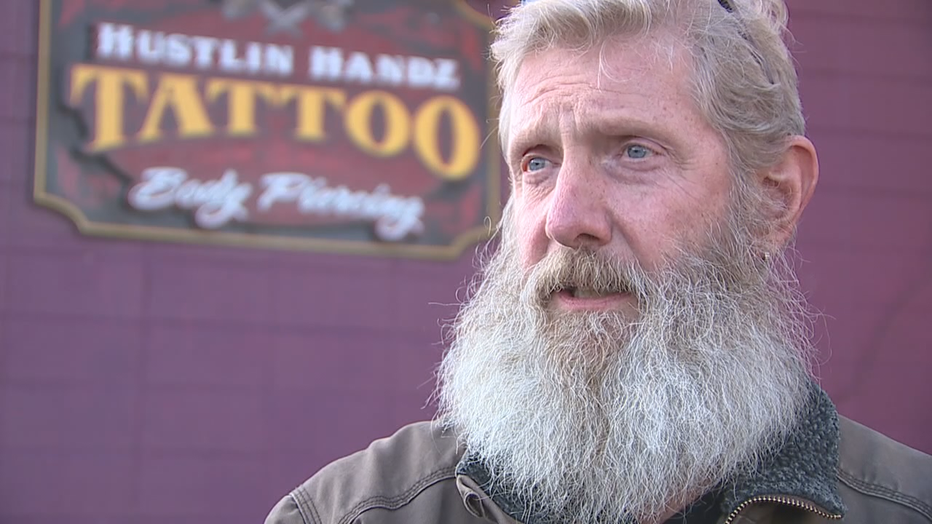 The man, Don Caskey, is from Ohio. Now, he is making the most of the time he has left.

"I was diagnosed this time last year. They diagnosed me and two weeks later they took my kidney out," Caskey said. "When we die all we take with us is our memories." 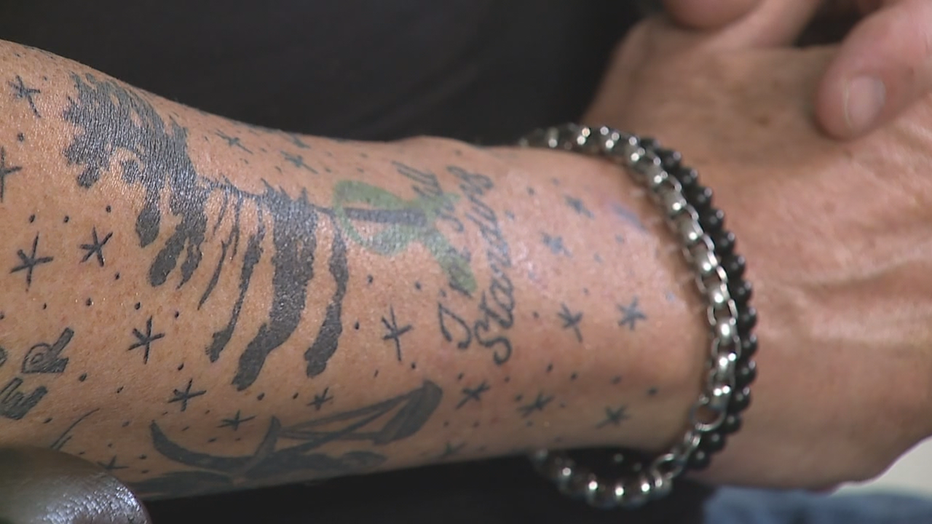 After hearing Caskey's story, a server at a restaurant agreed to get a tattoo with him. Then a small group of family and friends also got matching tattoos.

"He labeled it a celebration of life," Burks said.

Everything changed when people online got word of Caskey's journey to leave his mark. 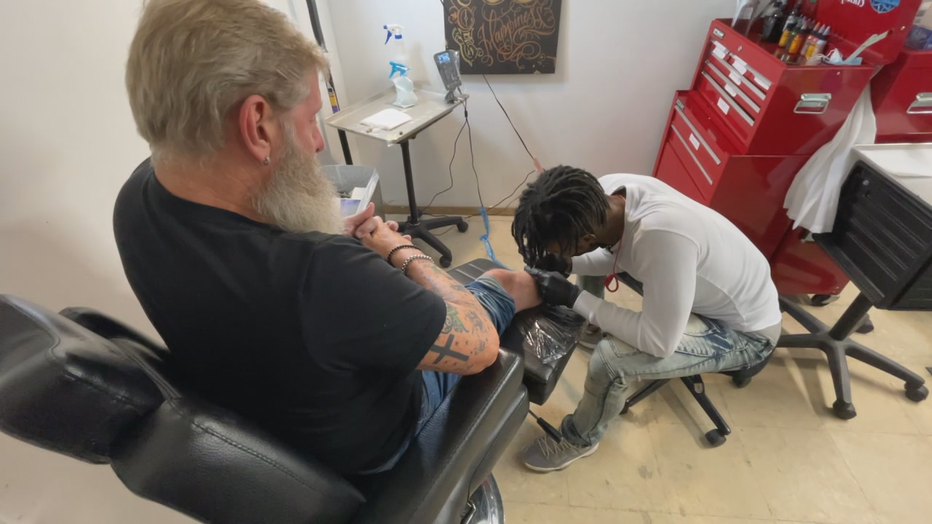 "I got a virtual tattoo with a girl in Georgia...I got a friend request from South Africa yesterday," Caskey said. "It’s amazing to me because it is a permanent mark on their body and they are willing to do that for a total stranger."

Now, more than 100 people have a matching tattoo with Caskey. Most of them are people he has never met -- including a Milwaukee woman who was diagnosed with epilepsy six years ago. 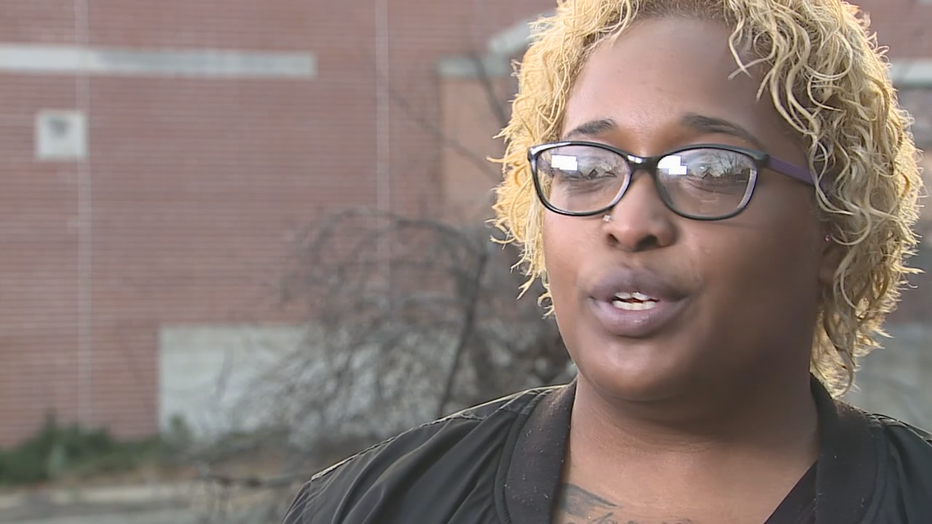 "We are technically disabled people but we don’t look disabled so we’re going to be happy," said Betsy Vizcaino.

Vizcaino is moved by Caskey's positive attitude in the face of adversity.

"My short-term memory is gone but I can look at my tattoos as see and know where did I get it and what was the reason for it and who matters from it," Vizcaino said. 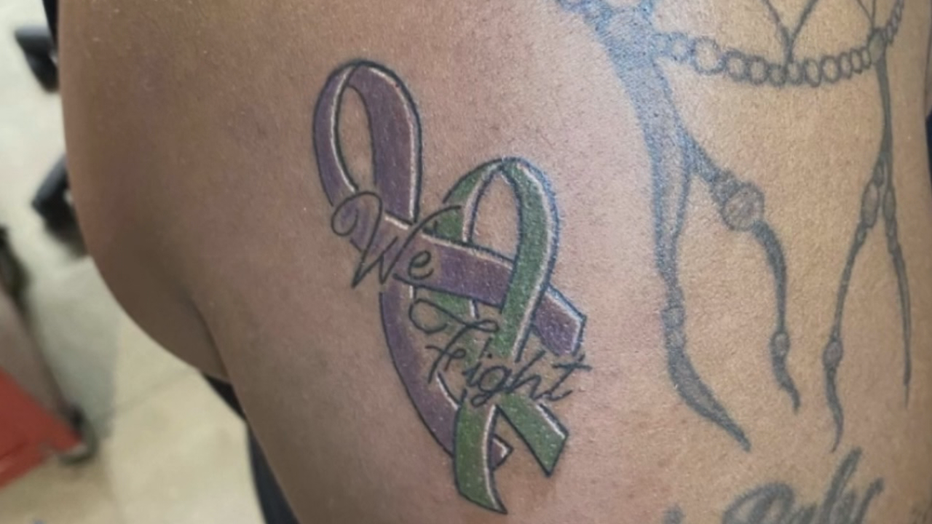 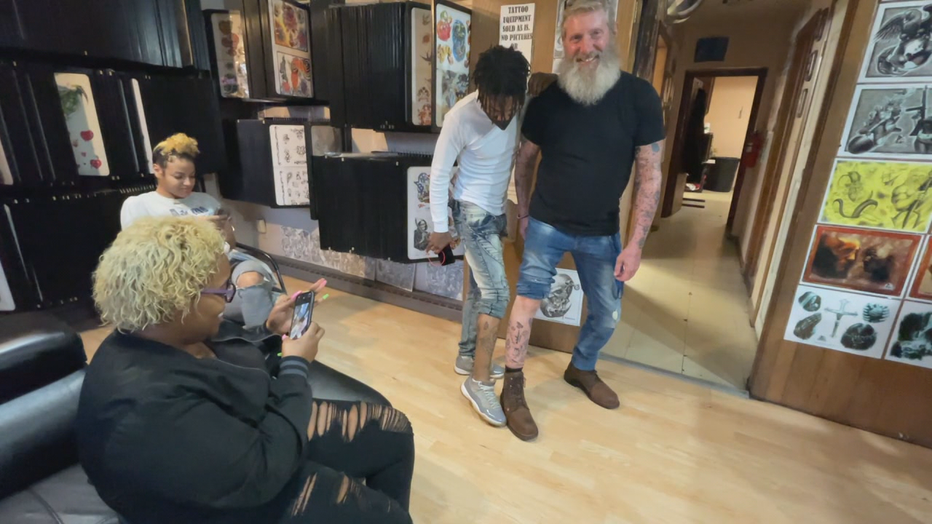 Burks said he was also inspired to get a matching tattoo.

"I didn’t get sad energy; any depression. It was more jokes, laughter. He was interested in learning more about me than telling me his story," Burks said. 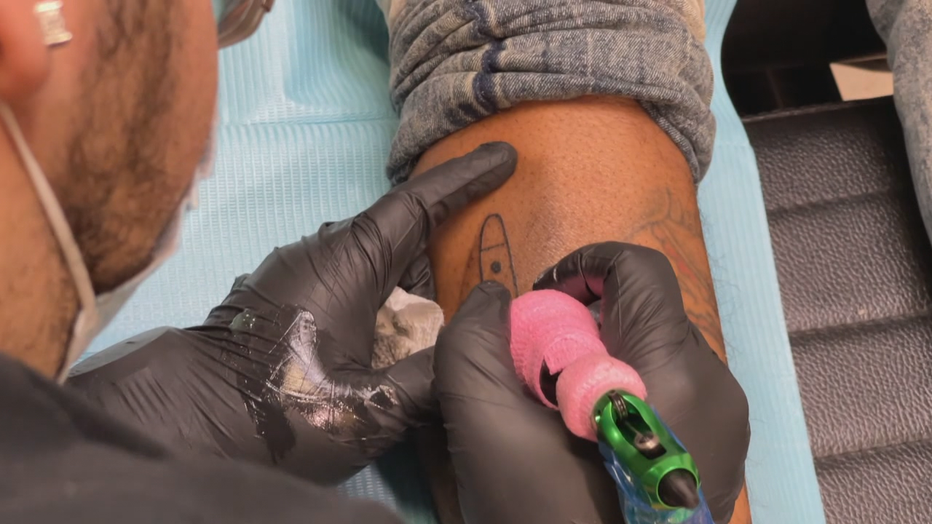 While they started out as strangers, they now have a bond that is more than skin deep -- in honor of one of Burks' close friends.

"It kind of reminded me why I do it, I can touch people with my art," Burks said.

For Caskey, these are the memories worth living for. 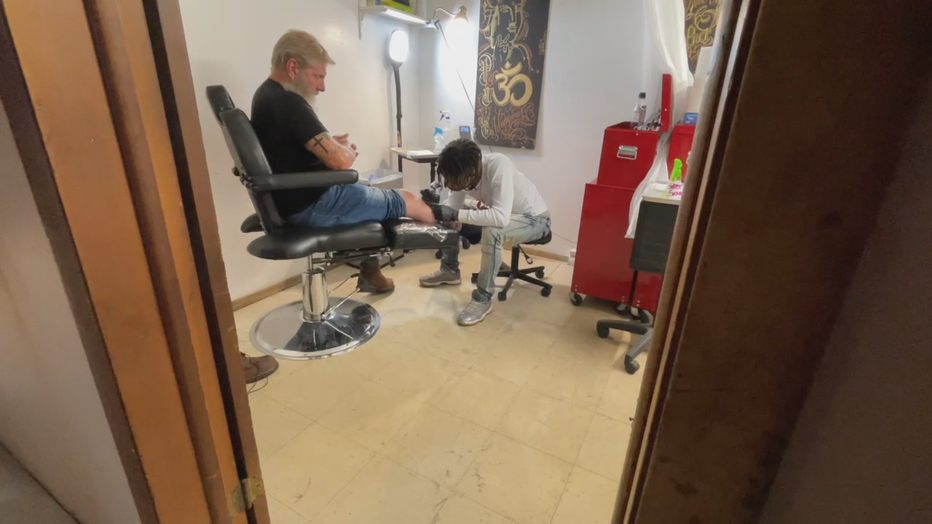 "No matter what happens in life and how bad something may seem, something good comes out of it," Caskey said.

Caskey's tattoo with Burks is in honor of suicide prevention. He tells FOX6 News he is now on his 114th tattoo. He feels great -- and said he enjoys the people he's had a chance to meet along the way.

A Christmas caravan is roaming around the Milwaukee area spreading holiday cheer in a non-traditional way. It's an impromptu concert -- on wheels.

The USO announced this year's USO Service Members of the year -- and one of them is from Milwaukee.

Thanks to a local organization, seniors are being wrapped with love and support as Elder Elves are jingling around town, getting them in the spirit.