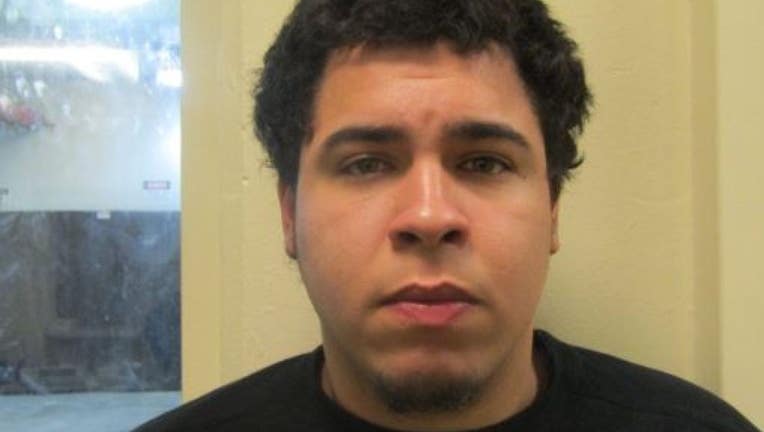 CLEVELAND (WJW)– A Cleveland man was sentenced to 11 years in prison for raping a 9-year-old girl.

Ricardo Correa, 27, pleaded guilty to four counts of rape partway through the trial.

Cuyahoga County prosecutors said Correa repeatedly raped the victim when she was 8 and 9 years old, and told her not to tell anyone.

In April 2018, the victim’s sister and cousin reported the crime to school counselors, who contacted Cleveland police.

According to court documents, the victim was diagnosed with trichomoniasis, which is a sexually-transmitted disease.