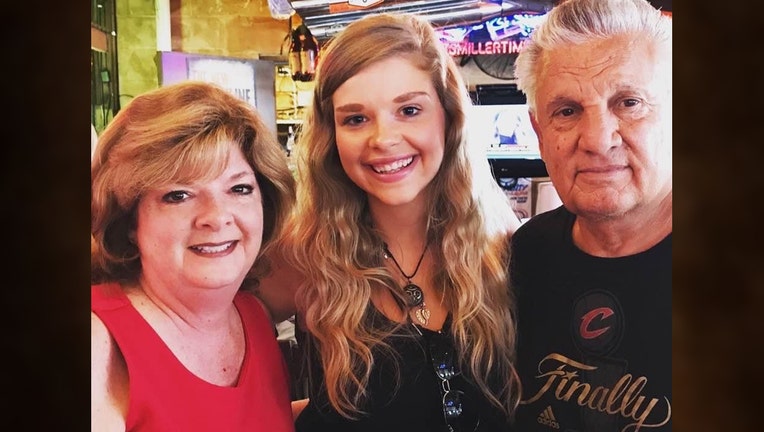 AKRON, Ohio - A new lawsuit has been filed by an Ohio family after a shocking revelation was discovered by a DNA test.

In 1991, Jeanine and John "Mike" Harvey had undergone an insemination procedure at Summa Health System with Dr. Nicholas Spirtos, which was intended to fertilize the wife’s egg with the husband’s sperm to help conceive a child.

According to a statement released by the attorneys for the family at the law firm Peiffer Wolf Carr Kane Conway & Wise, there was a "clearly stated goal of having a child who was genetically related to both of them." Jeanine became pregnant and gave birth to a baby girl, Jessica Harvey Galloway.

But when the couple’s daughter did an Ancestry.com DNA test in 2020 ahead of her trip to Europe, she learned that the father she was raised by was not her biological father.

"Leading up to Christmas in 2020, my husband and I were planning a trip to Europe. How cool – we thought – would it be to learn if we had family in the countries we’d be visiting. Maybe we could connect with our distant relatives. My parents got us Ancestry.com kits as Christmas gifts, and since then, our lives have never been the same – and never will be," Jessica said.

Genealogical research led Jessica to uncover the identity of her biological father, confirming he and his wife were patients of Dr. Spirtos’ at the same time as the Harveys, which confirmed that he was Jessica’s biological father.

The Harveys have accused Dr. Spirtos and Summa Health System of malpractice, negligence and fraud.

"For us, and for countless unsuspecting families out there, it took just one Christmas gift – a home DNA test kit – to change our lives forever," Jeanine said in a virtual press conference. "It revealed a trauma that I never could have imagined. It’s taken every ounce of my power to remain strong for myself and my family as we try to move forward." 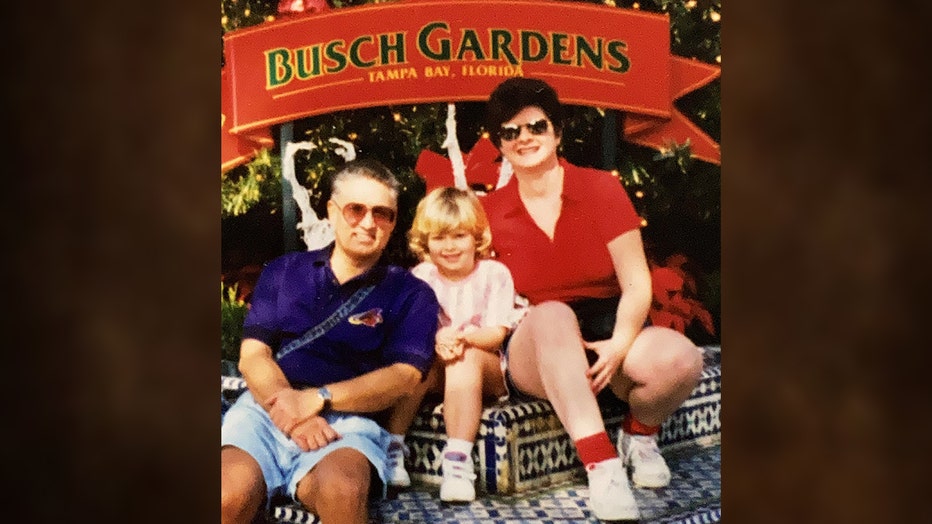 Attorneys for the family said further testing confirmed the sperm came from a different patient of Spirtos.

Jessica’s father continued: "As a husband and a father, it’s extremely difficult to watch your family in pain. And the source of the pain is something that I’ll never be able to change. Learning that your entire reality isn’t what you believed it to be is hard to explain. It’s like waking up in someone else’s life."

"The Harveys placed their trust in Dr. Spirtos. And they want the truth about how this tragedy happened," attorney Ashlie Case Sletvold said. "Did Summa fail to properly clean its laboratory equipment? Was this the result of Summa’s mixing up patients’ sperm samples? The Harveys—and the public—deserve to know." 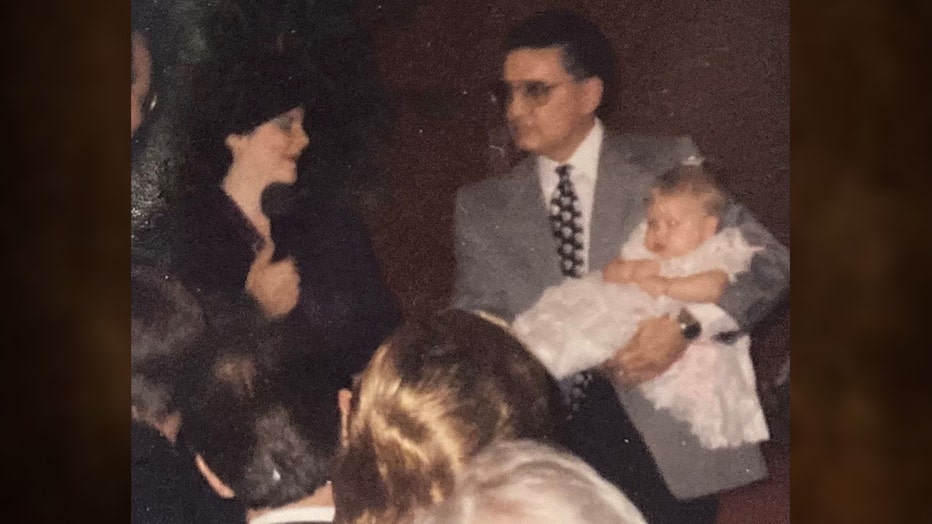 But this isn’t the first DNA test to uncover answers. The kits continue to gain popularity and have brought numerous instances to light.

Last year, a North Carolina woman, who had been adopted as a baby, took a DNA test and discovered her biological father was on the FBI’s Most Wanted List for murder.

It turns out, Kathy Gillcrist’s father was William Bradford Bishop Jr., a man accused of brutally murdering his wife and three children in 1976 before fleeing.

"It took a long time to uncover the mystery of who my birth father was," Gillcrist told FOX Television Stations Group. "I’m thrilled that I found out."