MEDINA, Ohio — An Ohio dad admitted on Thursday that he threw trash into his dead daughter's room to cover up the smell of her decomposing body.

Eric Warfel's 1-year-old daughter’s badly decomposed body was found in a crib on Wednesday, according to WJW. A judge set his bond at $1 million during a court appearance on Thursday.

Warfel faces a charge of abuse of a corpse. Additional charges are likely.

“The gentleman that was here would never hook up with them. Finally  gave permission to come in today and he was gone last night, so actually the poor cable repairman was the one that discovered the child,” said Medina Police Chief Patrick Berarducci.

On Thursday, the judge said Warfel told authorities that Ember died on or about June 18. The judge also said Warfel did not notify anyone of the girl's death. 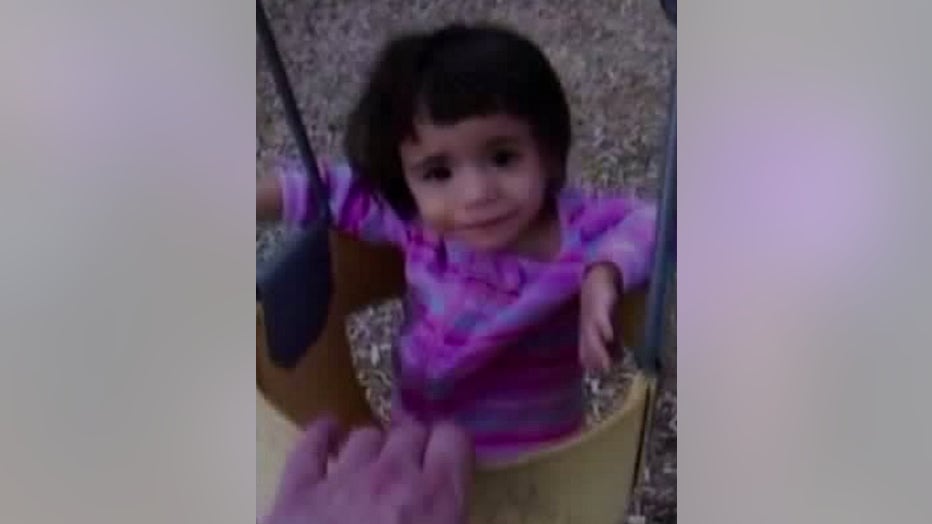 Warfel admitted to authorities that he threw trash into the child’s bedroom to disguise the smell of her decomposing body.

Shortly after Ember’s body was discovered on Wednesday, Warfel was arrested in Westlake, Ohio. He was with his 7-year-old daughter at the time. The girl is being cared for by her grandparents.

Police are now attempting to locate and contact Ember’s mother. The judge said she lives in New York.

The cause of Ember’s death is still under investigation.

It was also confirmed on Thursday that another of Warfel's children died in 2013 when he lived in Cleveland.

Cuyahoga County Medical Examiner’s office records state that Erin Delynn Warfel, 5 months old, died in March 2013. The cause of death was ruled “unexplained” and the manner of death was undetermined.