WHITEFISH BAY -- Imagine a deep sleep, a peaceful dream or a warm, relaxing slumber -- interrupted at 4 a.m. by an unexpected and annoying wakeup call. Whitefish Bay residents told  FOX6 News that they thought they heard a bomb warning. 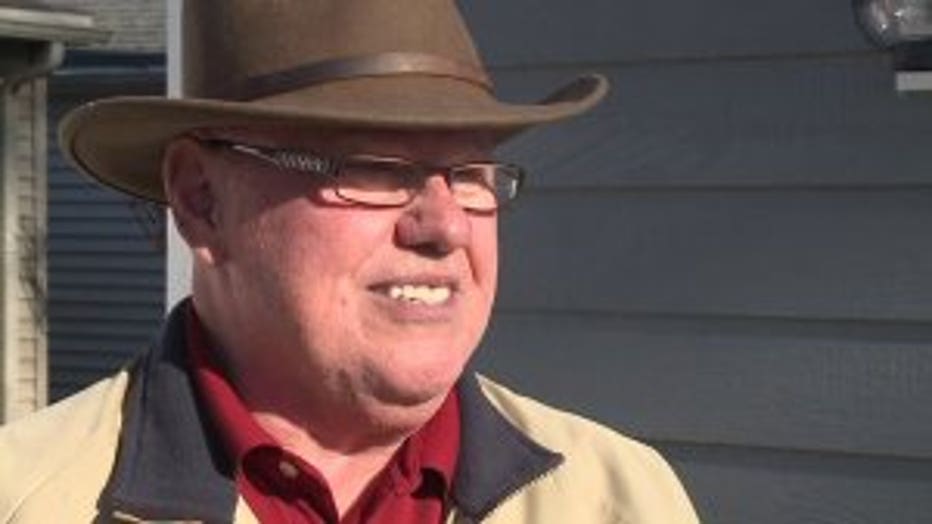 "When it went off at 4:10 (in the morning) I thought, 'Oh, cmon,'" said resident Ted Fleagle who leaves across the street from Cahill Square.

Cahill Square is where the Milwaukee County outdoor warning siren for Whitefish Bay is located.

"I was concerned at first thinking, you know, it isn't a tornado," Fleagle said. "I thought maybe it was a national emergency of some sort."

It might be a stretch to worry about a tornado when it is this cold. FOX6 Weather Experts say a tornado in 10-degree weather like Wednesday morning is highly unlikely. That being said, tornadoes can happen in December with the right conditions. The last two December tornadoes in the state were back in 1970. 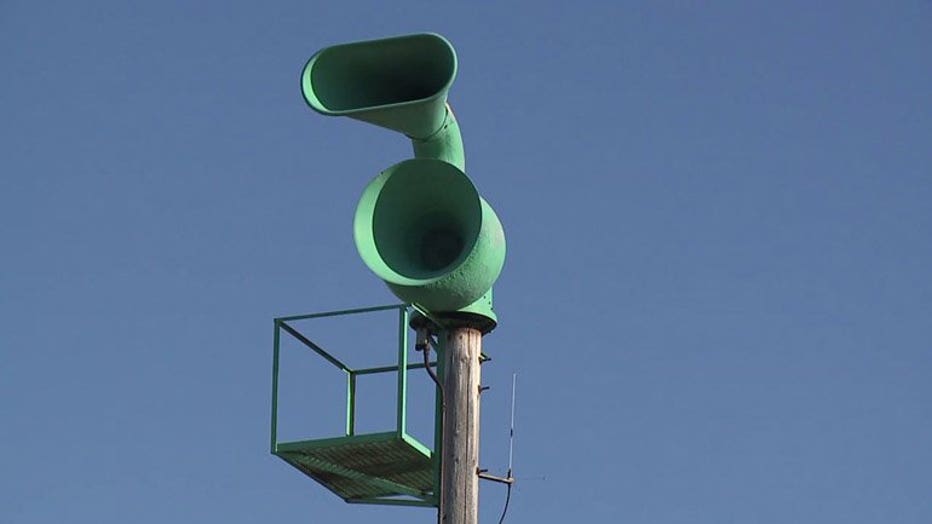 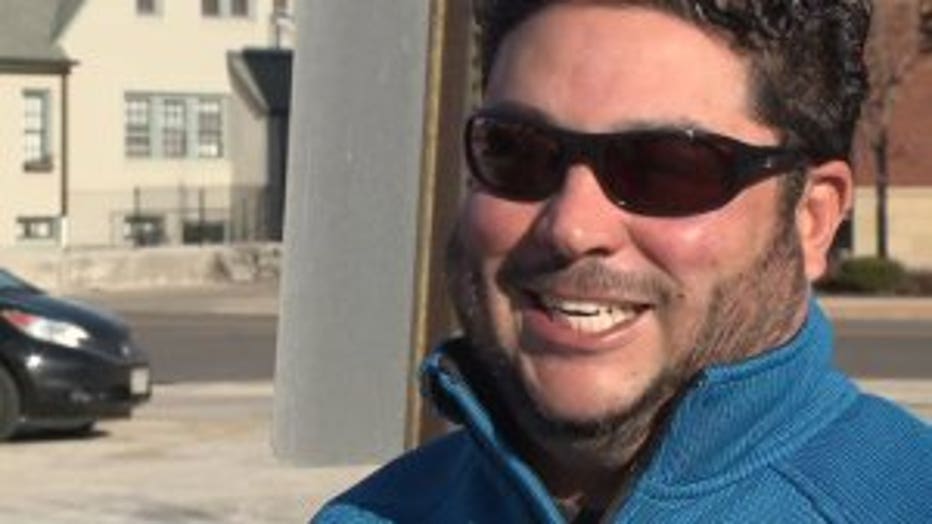 Residents heard the siren's blare again at noon -- part of regular tests on the second Wednesday of each month.

"Let's just put it to yo this way, I hope it wasn't the Russians that hacked into it," resident Jason Hernandez said.

Hernandez's first thought? The country is at war.

It's unclear why the sirens went off. Christine Westrich, director of the Milwaukee County Office of Emergency Management calls it an error.

"We would not sound the alarm at 4 a.m. if there wasn't a tornado," Westrich told FOX6 News on the phone.

Westrich says crews were out Wednesday morning looking at the siren. Calls to the company that makes the sirens -- American Signal -- were not returned.