The Milwaukee Fire Department canvassed the neighborhood near 118th and Florist where a 10-year-old boy recently died in a house fire.

MILWAUKEE - The Milwaukee Fire Department on Thursday, April 29 canvassed the neighborhood near 118th and Florist where a 10-year-old boy recently died in a house fire.

Police said a 10-year-old boy, identified by the Milwaukee County Medical Examiner's Office on Monday as Justin Williams, died as a result of injuries sustained in the fire. There was a working smoke alarm in the home.

Milwaukee Fire Department gets set to canvass a neighborhood for smoke alarms after a fatal house fire near 118th and Florist.

"Everything that was supposed to happen, happened, and we still suffered this tragic loss," said Acting Fire Chief Aaron Lipski 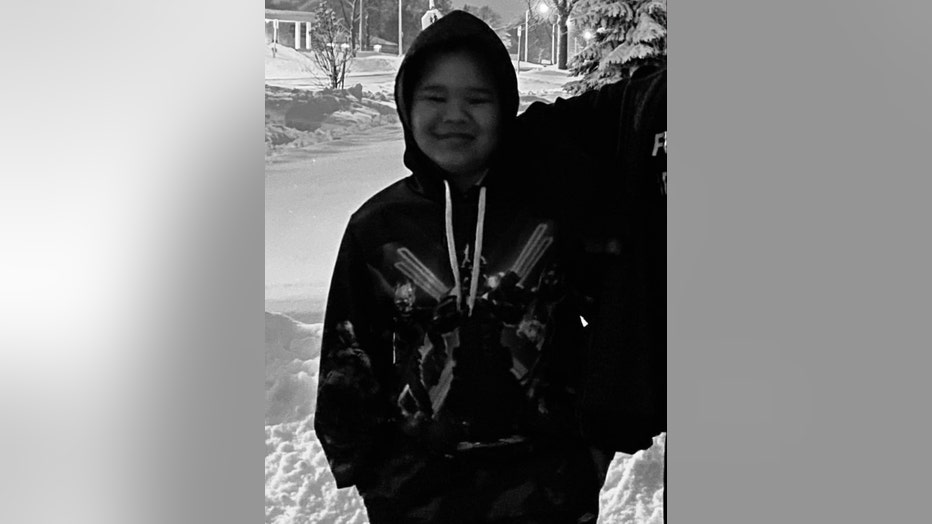 FOX6 News learned Justin was asleep in his room in the basement when the house filled up with smoke. The medical examiner's report says Justin came up to the back storm door but the door required a key to open the latch from both the interior and exterior side. The storm door was locked, and the key was not in the interior lock. He was found by first responders next to his dog, Ace, who also died in the blaze.

"Once you add smoke and the disorientation that comes with, fear, it can be very difficult for people to respond to a plan they’ve never practiced," Acting Chief Lipski said.

The medical examiner’s report says a candle on top of an ottoman in the living room was lit, and somehow ignited the furniture. Loved ones on the scene tell us there were three dogs inside the home. They believe one of the dogs knocked the candle over.

A GoFundMe fundraiser was established to benefit the victims.

Installing free smoke alarms in residences is a component of Project FOCUS -- Firefighters Out Creating Urban Safety. If you are in need of a smoke alarm, please call the Smoke Alarm Hotline at 414-286-8980. Arrangements will be made for Milwaukee firefighters to come to your single-family home, duplex or condominium to deliver a smoke alarm free of charge, and further will install it if the residence is COVID-safe.

15 cats killed, over 30 abandoned in Wisconsin

An animal welfare organization is searching for those responsible for shooting to death 15 cats among more than 30 that were abandoned in western Wisconsin.