Officials respond to fire at listed address of man facing 5 counts of arson, released on bond

Officials respond to fire at listed address of man facing 5 counts of arson, released on bond 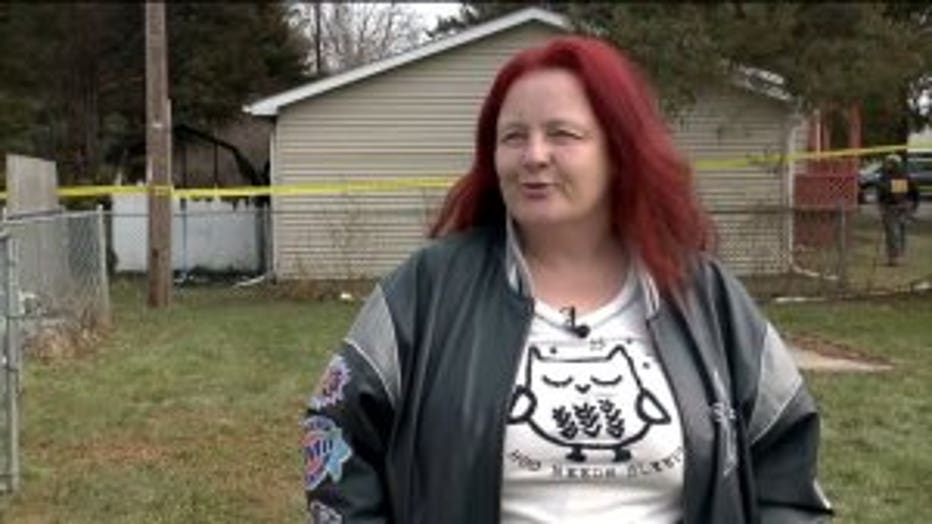 DELAVAN -- A man charged with five counts of arson posted bond on Dec. 19, and on Christmas Day, Tuesday, Dec. 25, his own home was on fire. 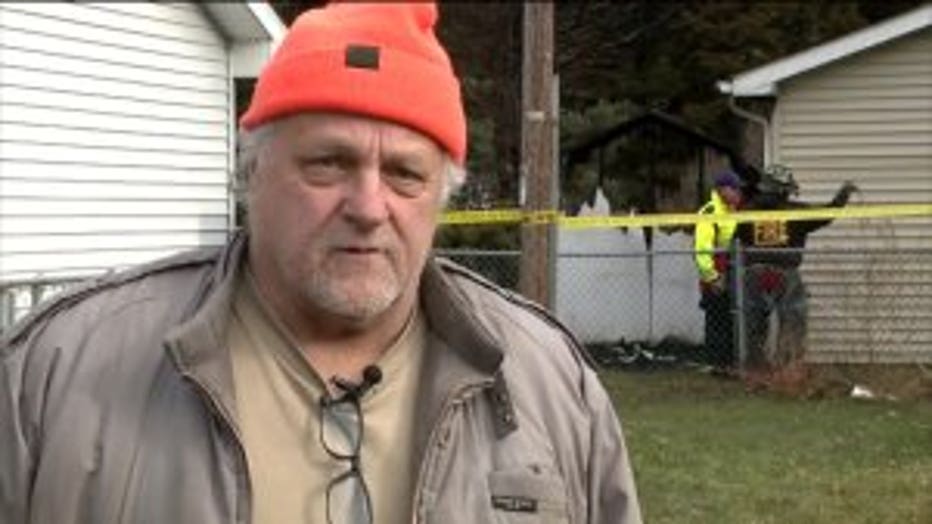 "Well, my Christmas Day actually was being woken up to my dad hitting my door to tell me that there was a fire behind my house," said Rachel Jutz-Bauer, neighbor.

It wasn't the Christmas morning Jutz-Bauer was expecting.

Tuesday's fire happened at the listed address for Daniel Zitella, 29. He was charged with five counts of arson on Dec. 18. 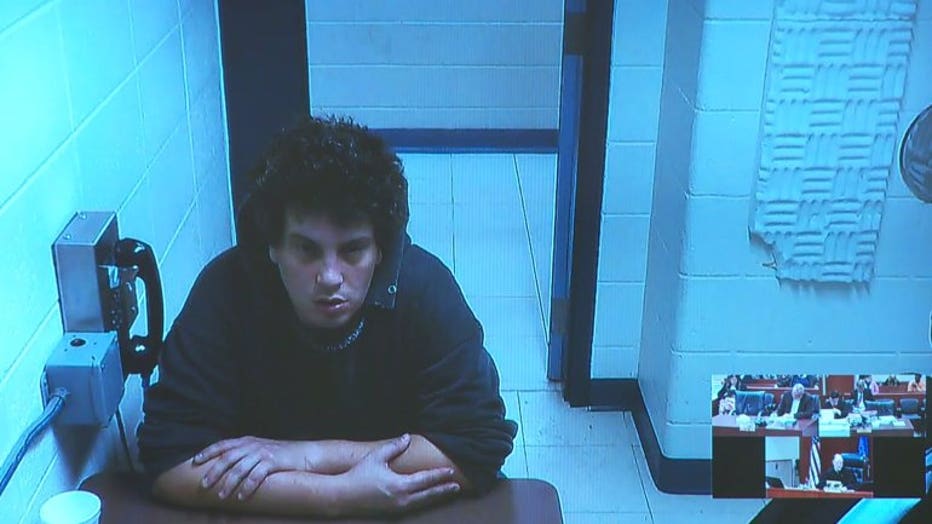 Police have not said who or what started the fire on Christmas Day, but they did take a man away from the scene in a squad car. 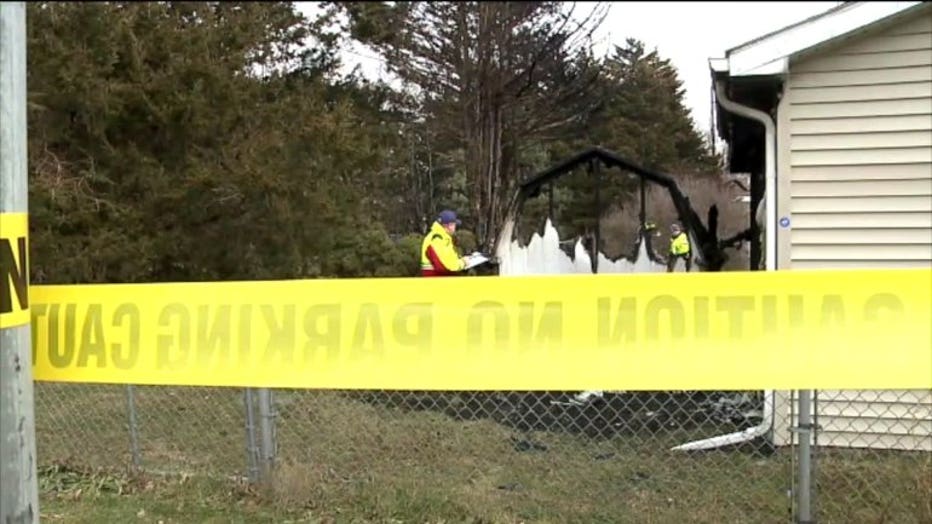 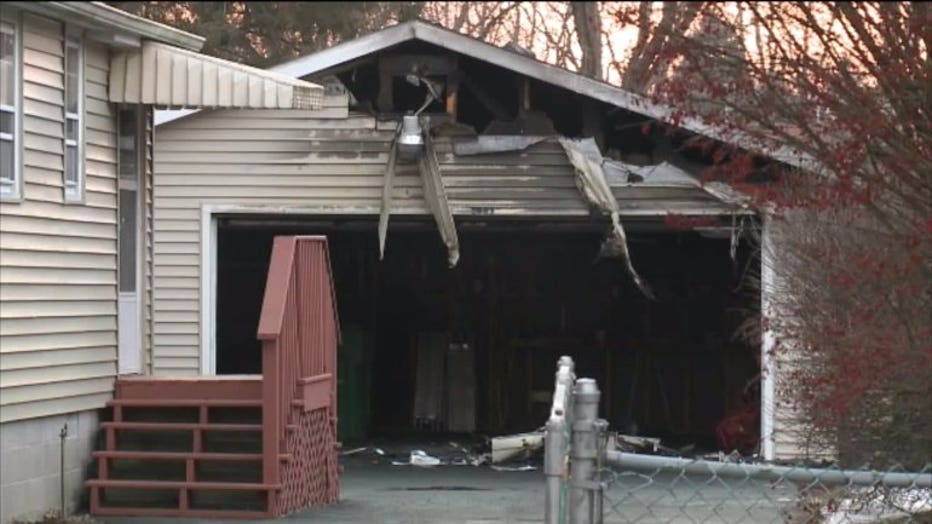 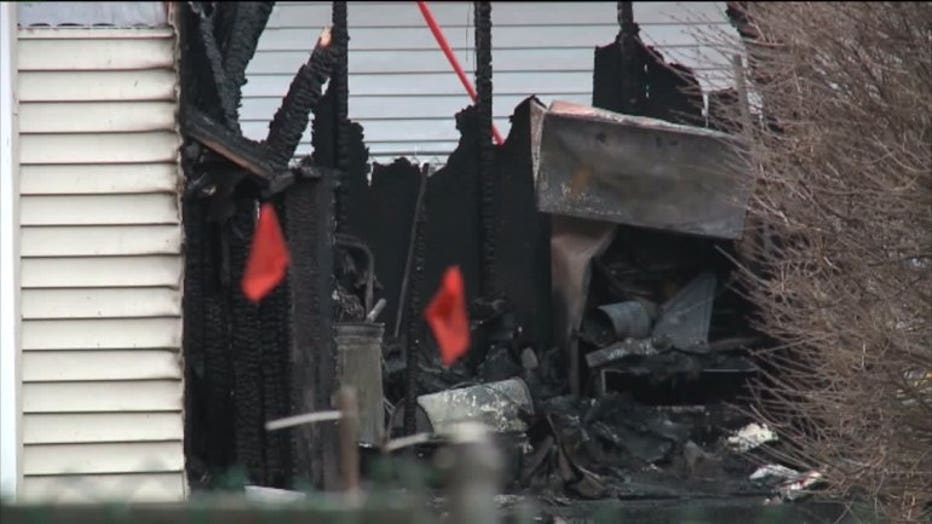 "You don't want to lose a life from a fire," said Owens.

Neighbors said they hope Zitella gets the help he needs, and that the courts grant one last Christmas wish. 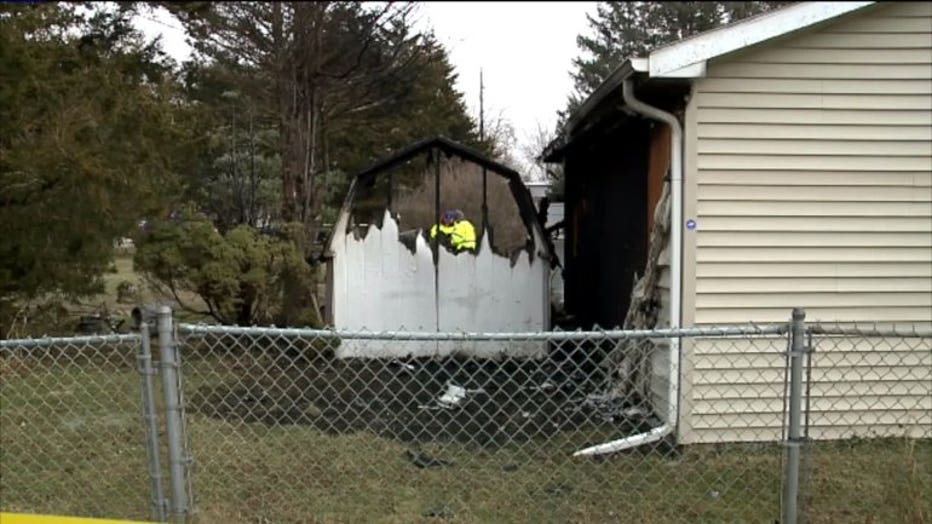 "To make this area safe again for everybody. People have lives and living a life of being scared everyday is not fair to us," said Jutz-Bauer.