MILWAUKEE -- Memorial Day weekend is not only the kickoff to summer, it's one of the biggest travel times of the year. With sporting events, festivals and warm weather in the forecast, authorities are planning for a busy weekend. Dozens of agencies have launched an OWI Task Force to prevent and stop impaired driving. 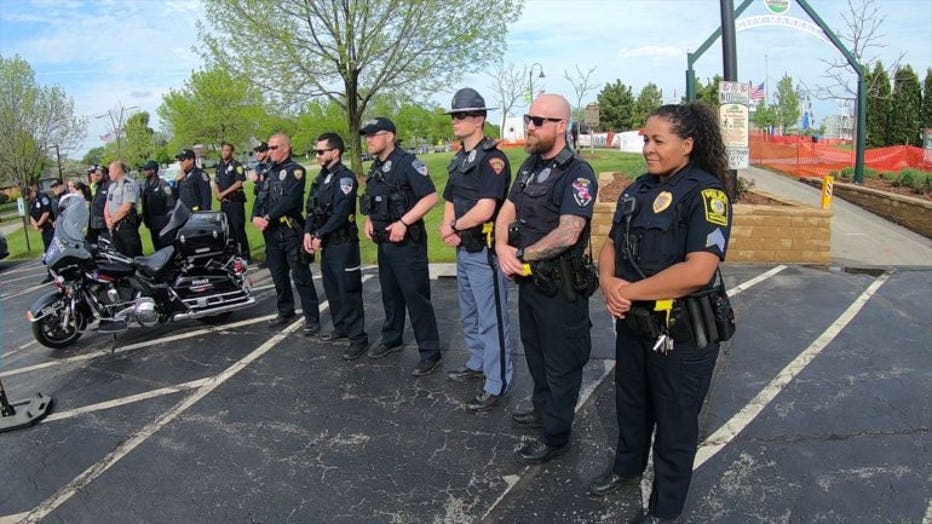 As summer moves in, police joined forces at Konkel Park in Greenfield, for a "street corner roll call," a cohesive effort to combat impaired driving. 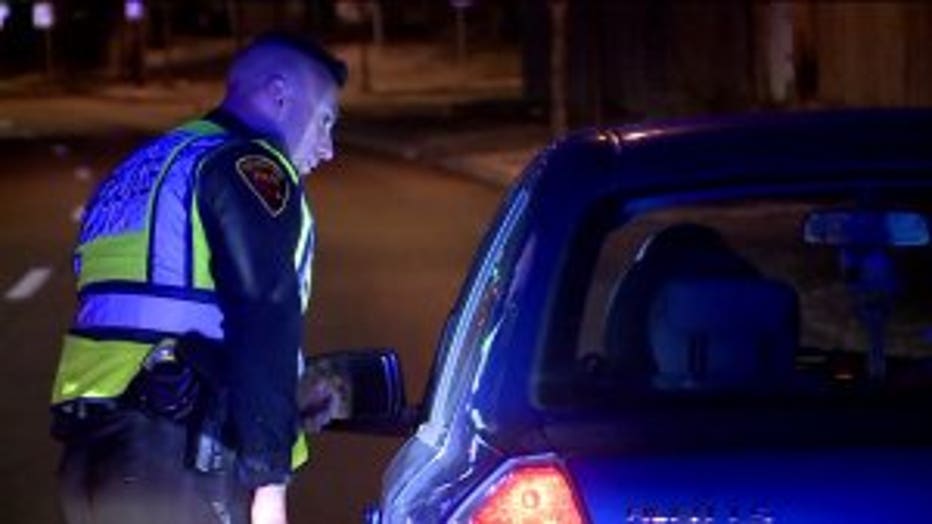 "Targeting OWI's whether it is drug related to alcohol related," said Lt. Beckman.

Dozens of departments with the same passion to protect.

"The Task Force has been around for about ten years in the Milwaukee area," Beckman said. "It started in Milwaukee County and has expanded to 40 agencies now in this area." 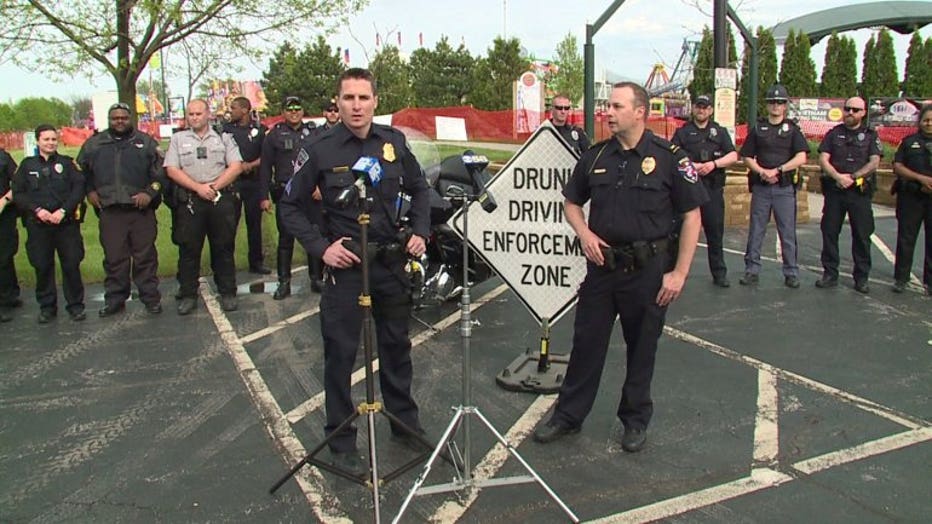 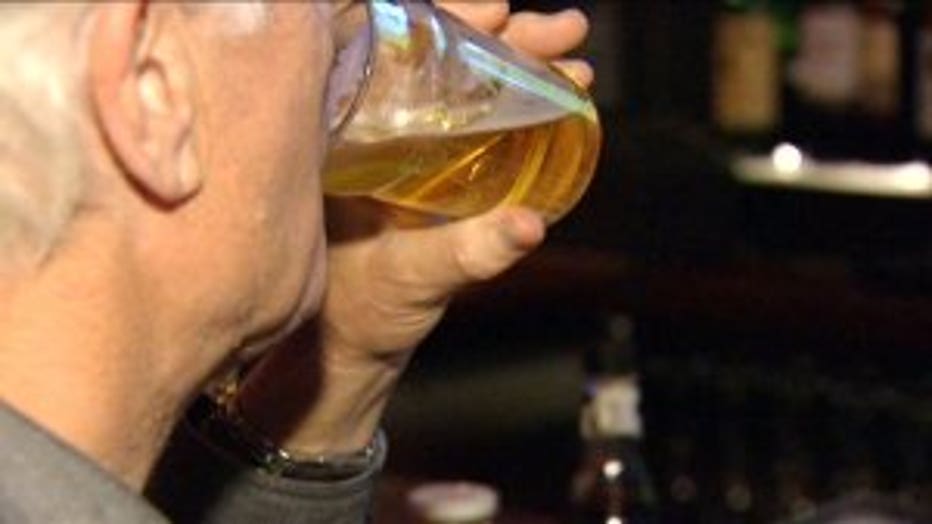 "Use Uber, use Lyft, it's very easy. There is no excuse anymore," said Beckman.

They're focused on preventing crashes, injuries and deaths on roadways -- a method that has seen results.

"Since Nov. 1 of last year, this Task Force has made over 4,000 traffic stops. They've written over 2,000 citations, have arrested over 200 impaired drivers," said Beckman.

Bringing awareness to the ongoing fight to arrest those who drive under the influence. 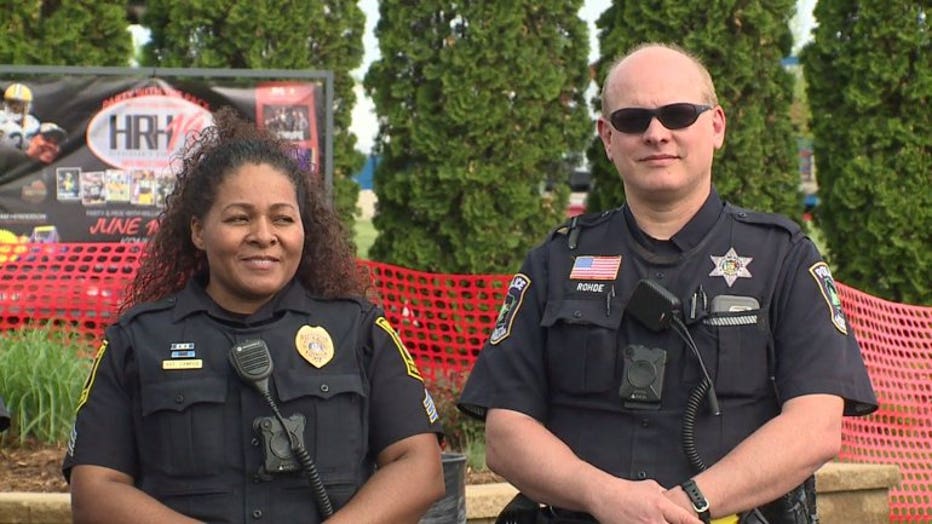 "Our goal is to make a lot of traffic stops, a lot of contacts with people, test a lot of people," said Beckman.

Authorities say they can't stress enough to use ride-sharing services over the holiday weekend. 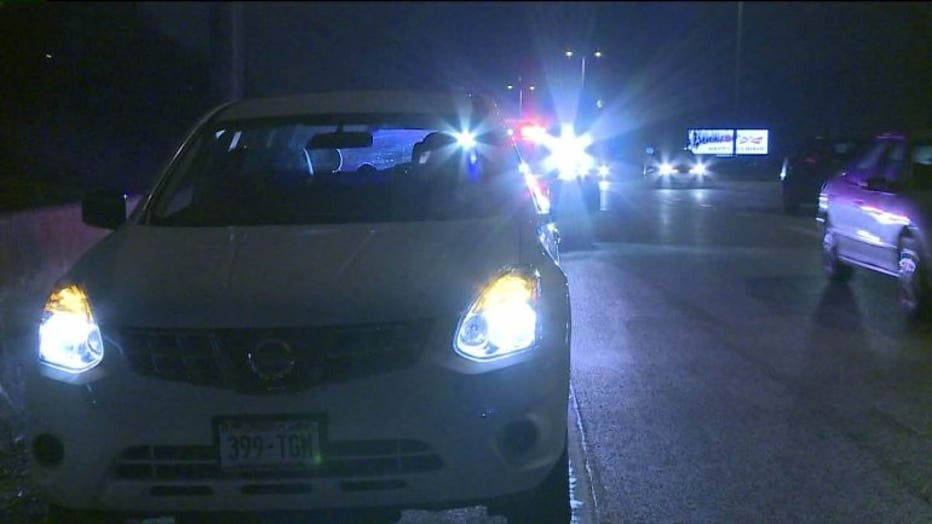