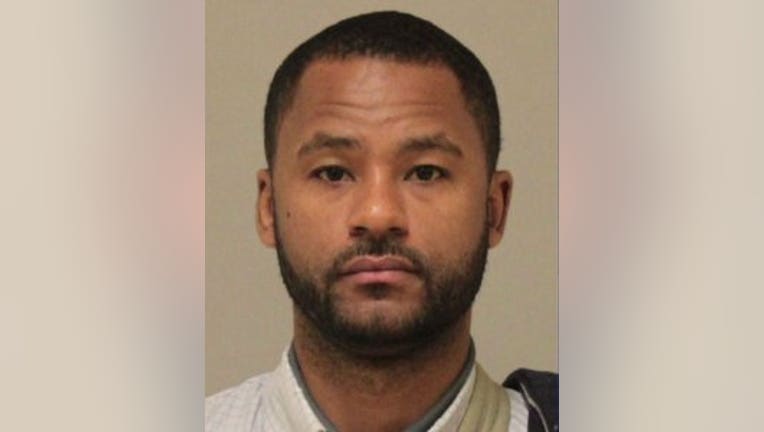 GRAND RAPIDS, Mich. -- Police in Grand Rapids, Michigan are looking to track down a man wanted in connection to a double homicide.

According to the Grand Rapids Police Department, 45-year-old Derrell Brown is a suspect in the murder of 47-year-old Cherlette Baber-Bey and 25-year-old Keyona Griffin.

Police say the victims were shot inside their home on March 13, near Sheldon Avenue and Logan Street in Grand Rapids.

Brown has not been seen or heard from since before the victims were discovered.

Milwaukee police shared the news with FOX6 News on Thursday, Aug. 29 in hopes of spreading the word if Brown is in the area. 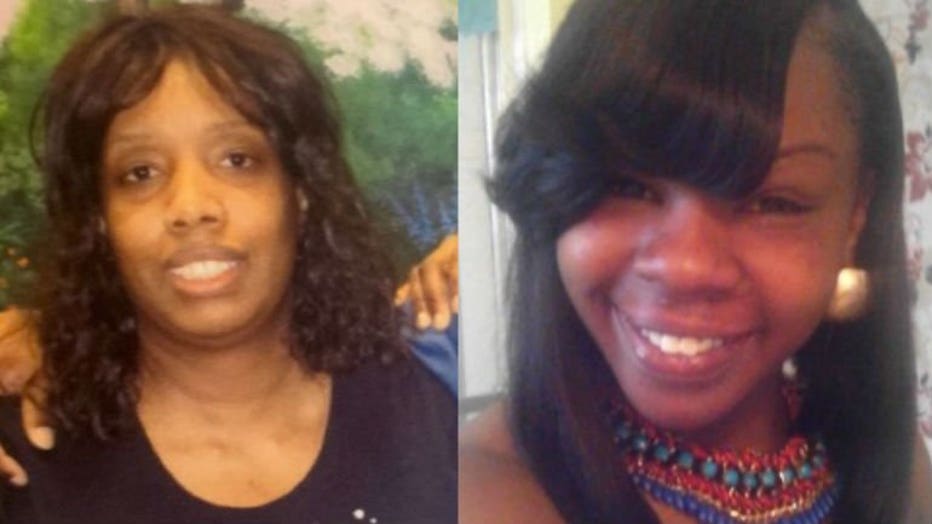 Officials describe Brown as a black male, standing 5'8" tall, and weighing 180 pounds. Police say Brown has also used a number of alias names in the past including:

If anyone has seen Derrell Brown, or has information regarding his whereabouts, you're urged to call Grand Rapid Police Department investigators at (616)456-3400 or Silent Observer at (616) 774-2345.