WATERTOWN, Wis. -- The Wisconsin Department of Justice (DOJ) Division of Criminal Investigation (DCI) on Tuesday, June 9 identified the man died after an officer-involved shooting in Watertown on Sunday, May 31. The man has been identified as 32-year-old Thomas Sutherlin.

According to the DOJ, law enforcement had been looking for Sutherlin to question him about his involvement in a domestic incident.

During the traffic stop, a Taser was deployed, but was not effective. 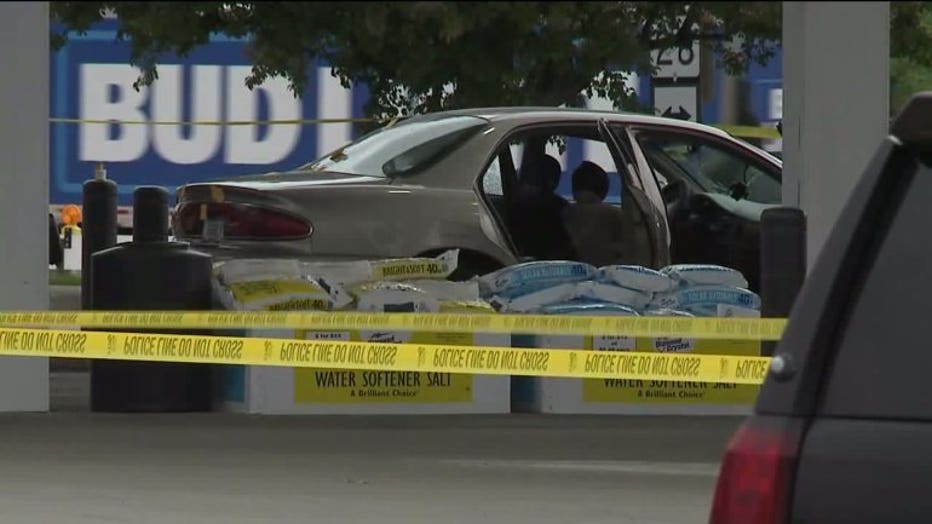 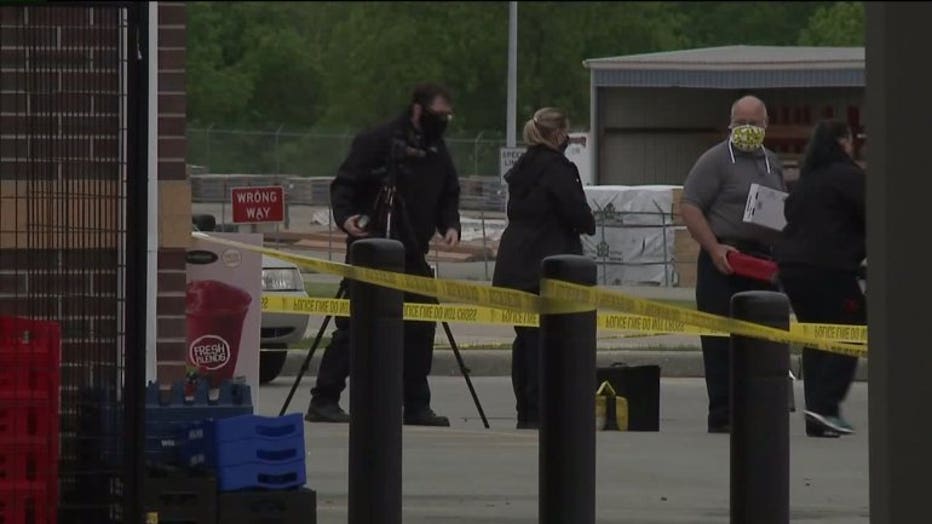 Law enforcement officials immediately began life-saving measures, and paramedics later transported Sutherlin to a hospital, where he succumbed to his injuries sustained during the incident.

The involved officer has been in law enforcement for 6 years and has been placed on administrative leave, per department policy.