MILWAUKEE -- The Wisconsin National Guard has 25 different teams spread out across the state currently, totaling roughly 1,400 service members on duty, to aid in COVID-19 response efforts.

The funding to cover those costs is coming from the federal government right now. On Thursday, May 21, Wisconsin's democratic congressional delegation urged President Donald Trump to extend that funding for a little while longer.

The costs of guard members staffing care facilities and serving as poll workers had been paid by the state. Since April 12, though, the federal government has picked up the tab under federal code Title 32 -- totaling more than $13 million so far. 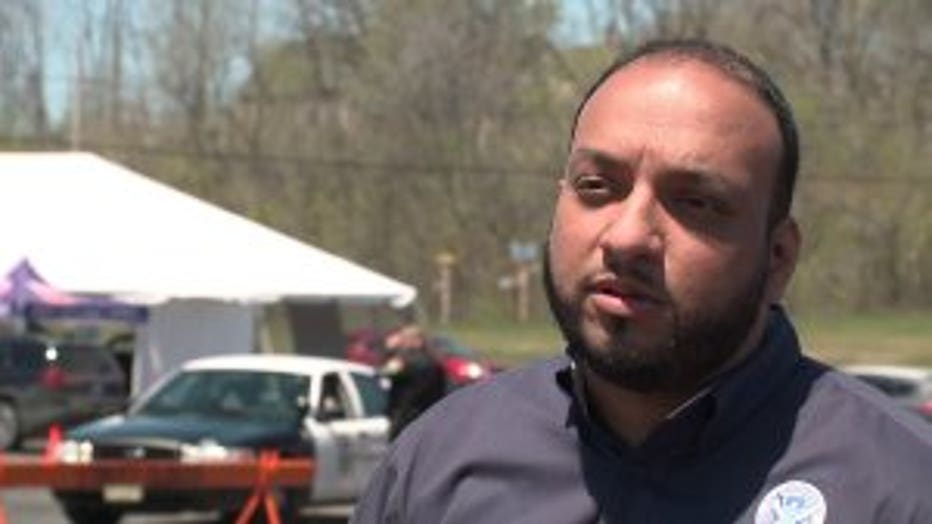 "So, as of right now, the Title 32 status was going to expire as of the end of May. However, President Trump, understanding the need -- and the continued need, nationally -- did extend that until June 24," said James Joseph, Federal Emergency Management Agency administrator.

More than 40,000 guard members are deployed nationwide, approximately 1,400 in Wisconsin serve various roles from logistics to disease testing and tracing. 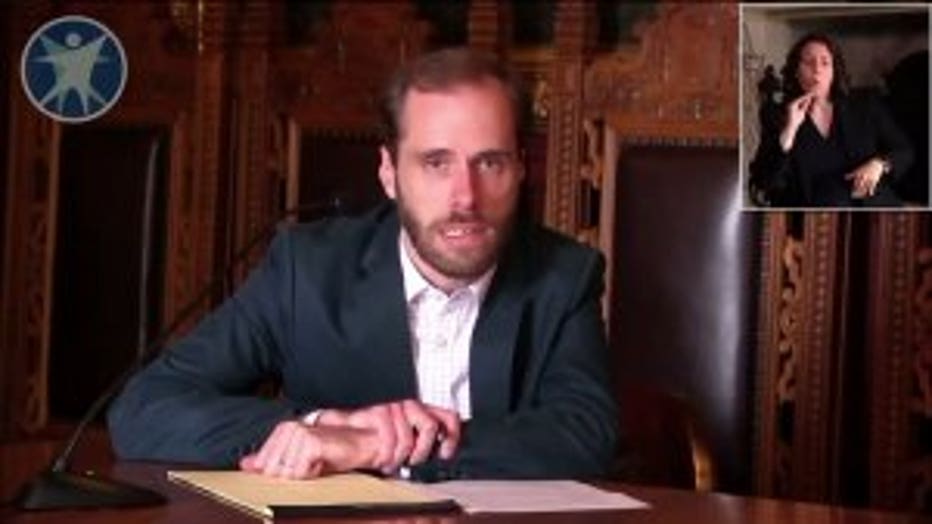 "And this is important not just for Wisconsin, but for states around the country, in terms of the very critical role that Wisconsin National Guard is playing in fighting this pandemic," said Ryan Nilsestuen, the governor's chief legal counsel.

More than 1.5 million people in the U.S. have been confirmed to have the disease that has killed more than 90,000 people in the span of several months.  Nearly 500 have died in Wisconsin. 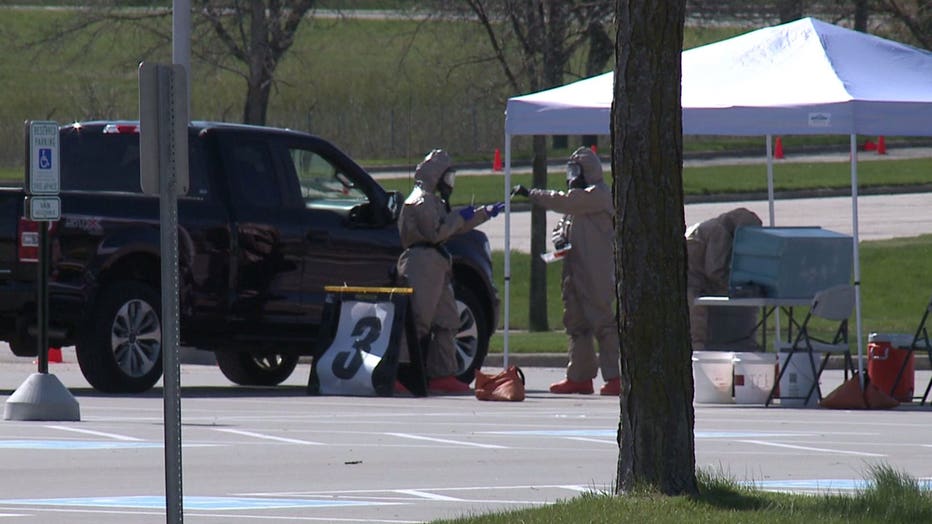 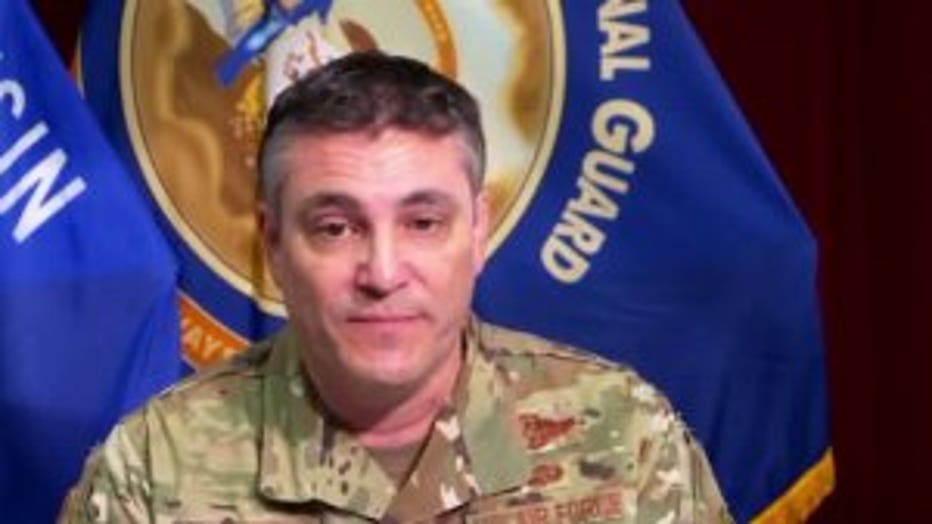 "That has not been approved yet and we're waiting for that," Maj.  Gen. Matt Knapp, Wisconsin National Guard adjunct general.

In a statement, Republican Sen. Ron Johnson's office says it does not believe there is a "hard stop" date of June 24, and "extensions are currently being considered. Decision to extend deployments can change week to week and no final decisions have been made at this time."

It is unclear where the requests stand, but a Politico report says administration officials are preparing to extend the federal deployment of guard members under pressure from lawmakers to keep the troops in place past June.

Also on Thursday, Democratic Sen. Tammy Baldwin signed-on to legislation that would ensure guard troops would continue to assist with the COVID-19 response and ensure they receive full federal benefits -- requiring the National Guard to remain on active duty through the end of the Trump administration's public health emergency.