LAKE GENEVA -- A 35-year-old man from Wheeling, Illinois drowned in Geneva Lake on Sunday evening, June 21, officials say. The victim has been identified as Kostyantyn Matushevskiy.

"After waiting for the victim until approximately 6:40 PM, they then called the police.

"City of Lake Geneva Fire Department was dispatched for their dive rescue team. A MABAS Box Alarm was requested and units from City of Delavan, Town of Delavan, Troy Center, Fontana, Linn, Williams Bay, Whitewater, Sharon, and Elkhorn responded along with Racine Fire Bells to assist.

"City of Lake Geneva Police Department deployed their drone and located the victim under the water approximately 50 yards from the shore in approximately 10’ of water. Dive team members were able to recover the body at approximately 8:30 PM. The Walworth County Medical Examiner was requested. The 35-year-old victim is from Wheeling, IL. The name of the victim is being withheld until the family can be notified." 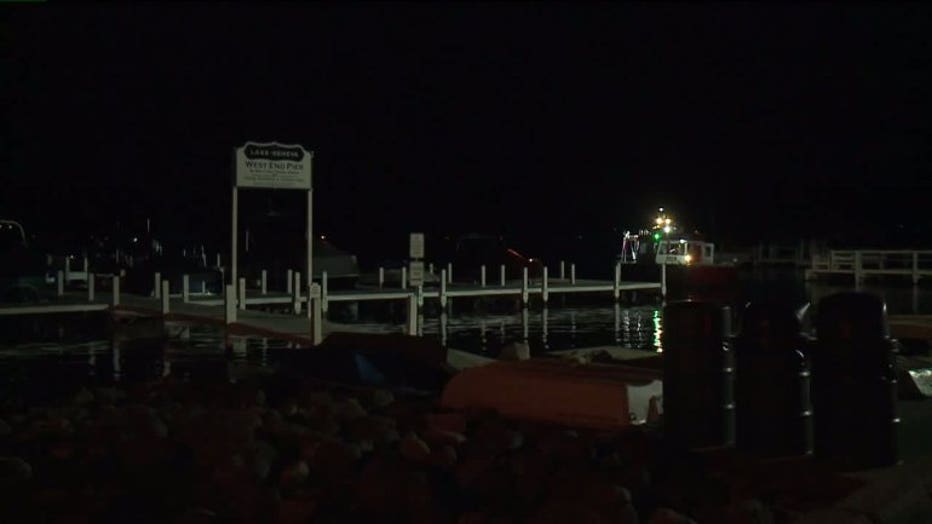